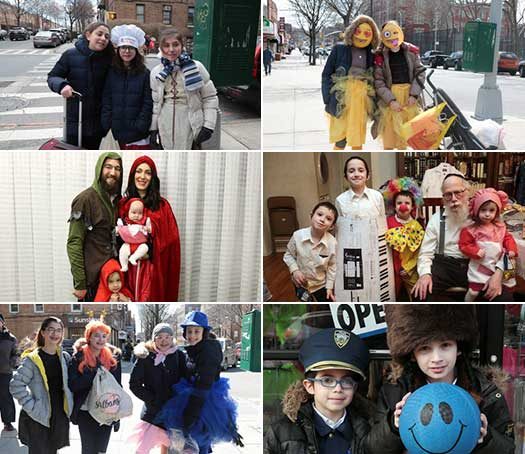 This week’s edition of MyLife: Chassidus Applied with Rabbi Simon Jacobson, Episode 154, will air tonight, Sunday, here on CrownHeights.info, beginning at 8:00pm. This week Rabbi Jacobson will address the topics: Purim Applied to Our Lives Today; Is Mocking Misnagdim Appropriate? What Can I Do About My Discouraging Relapses? How to Deal with Parents Who Have Left the Fold? What Role Do Apocryphal Texts Play in Judaism? 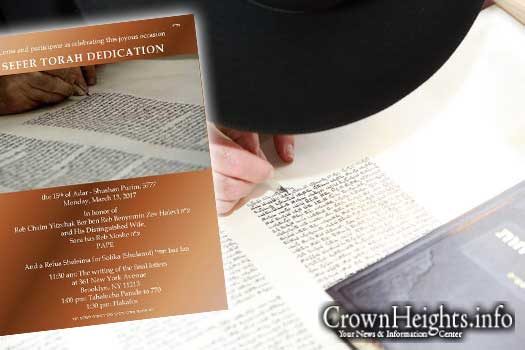 A brand new Sefer Torah will be completed Monday, Shushan Purim, by the Pape family in memory of their grandparents and in the merit of a complete and speedy recovery for their mother. 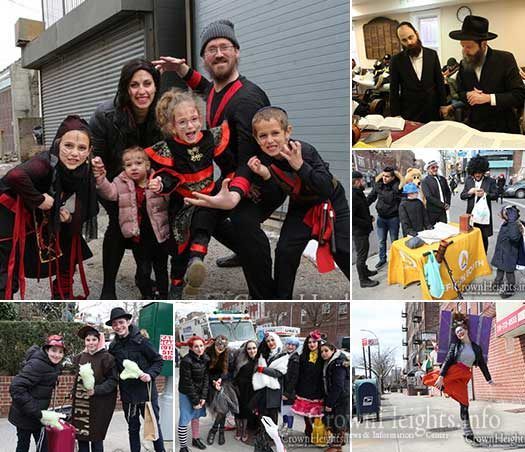 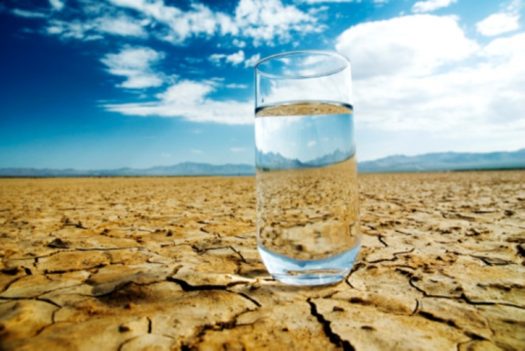 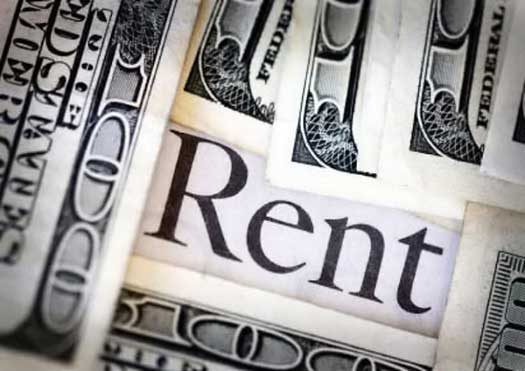 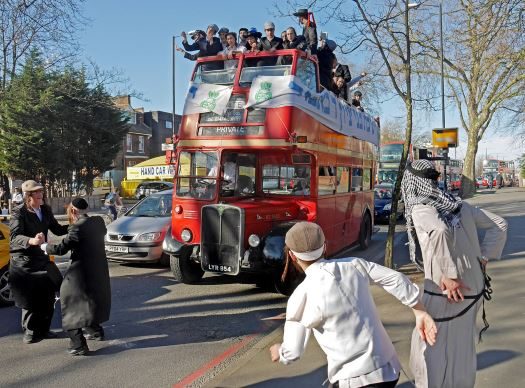 What is the definition of true commitment? Find out in this fascinating and inspiring Shiur for Purim by renowned lecturer and educator Rabbi Naftali Silberberg, courtesy of The Baal Shem Tov Library. 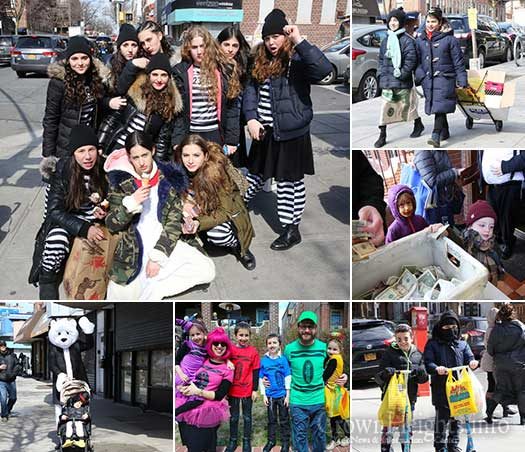 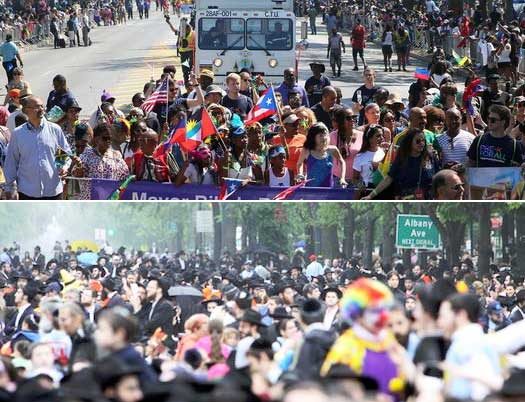 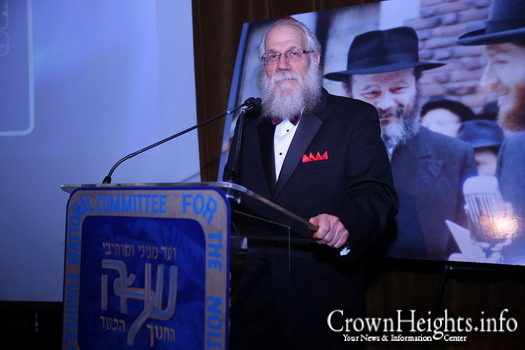 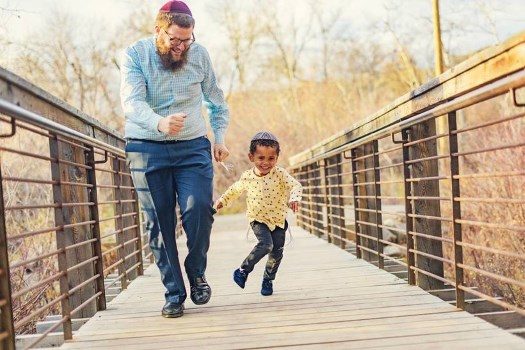 Writing for the Huffington Post, head Shliach to the state of Montana Rabbi Chaim Bruk describes the emotional roller coaster he and his wife experienced with the adoption of their third child, Menny, who is biracial. 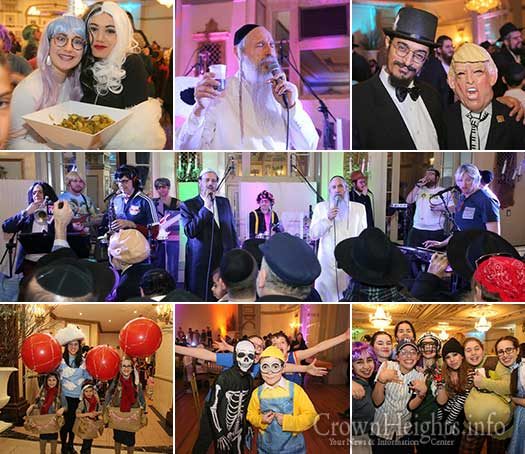 A massive crowd celebrated Purim with much joy and dancing in the Oholei Torah ballroom together with music legend Mordechai Ben David. Organized by Bais Shmuel, hundreds of children and adults, many in costumes, danched in the true spirit of Purim. 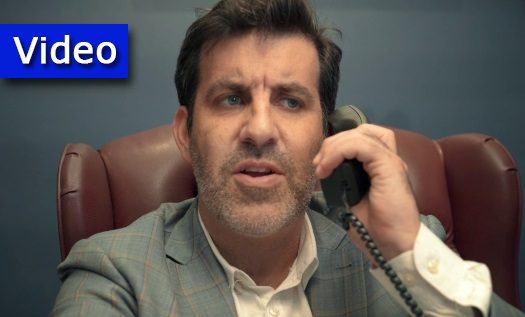 This video is the fourth episode in the Quest for Oiz series. Produced by Tzivos Hashem and filmed in Crown Heights, the videos follow the quest of a young school boy as he searches for ‘oiz’ – power – and learns an important lesson on how it’s achieved, while collecting cards of the mightiest armies in the world.