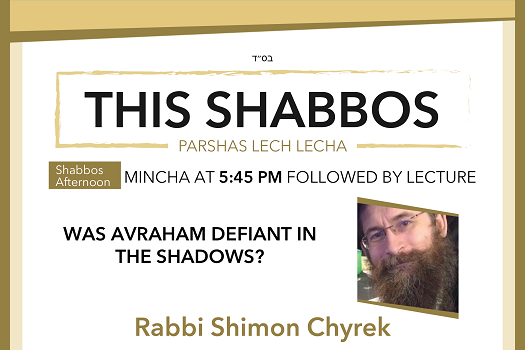 This Shabbos at the BESHT: Rabbi Shimon Chyrek,is the author of Soulwaze, an in-depth guide to properly harnessing the awesome power of the Jewish engine. He will be giving a lecture on the question; Was Avraham Defiant In The Shadows? 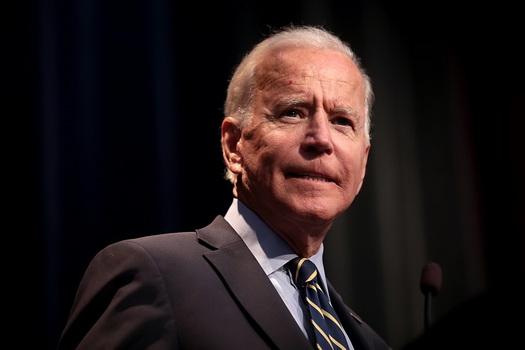 President Biden on Friday admitted that his $3.5 trillion social spending plan won’t pass Congress as proposed — and that free community college is one of the items that may get cut. 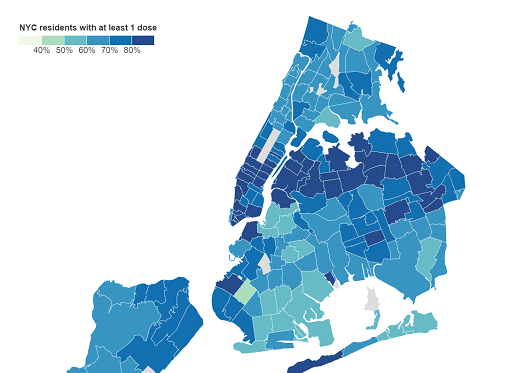 Crown Heights’s vaccine rates are among the city’s lowest, and it’s getting attention in the media. 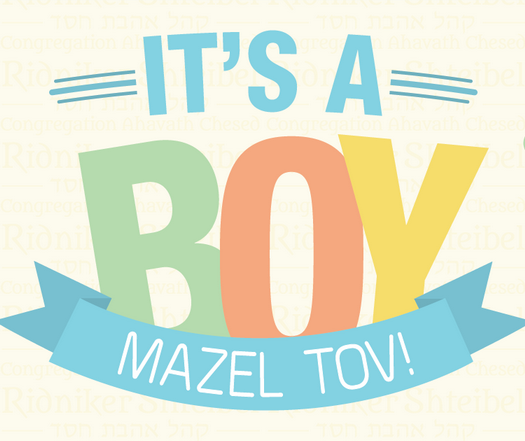 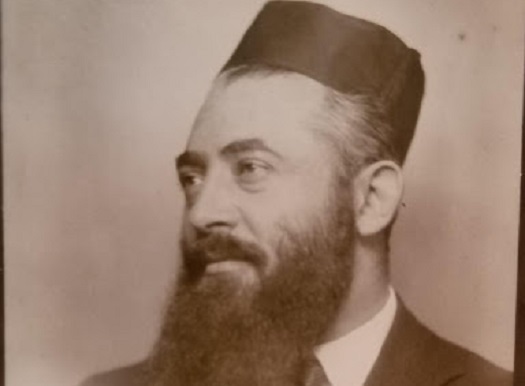 Being that this past Wednesday was the yahrzeit one of the pioneering askanim of Lubavitch in America, Rabbi Shlomo Aharon Kazarnovsky, I am presenting a part of a booklet that I wrote up on behalf of one of his descendants wedding. 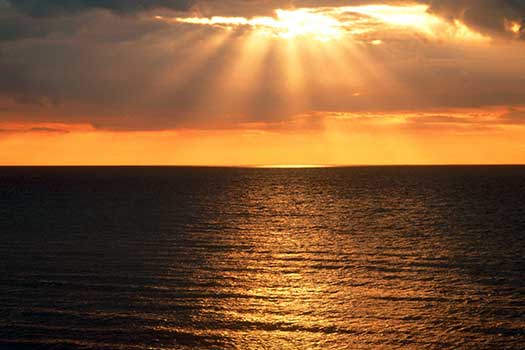 In this weeks Dvar Torah, Rabbi Katzman highlights the differences found between our forefather Avraham, and the the earlier Torah personality Noach. 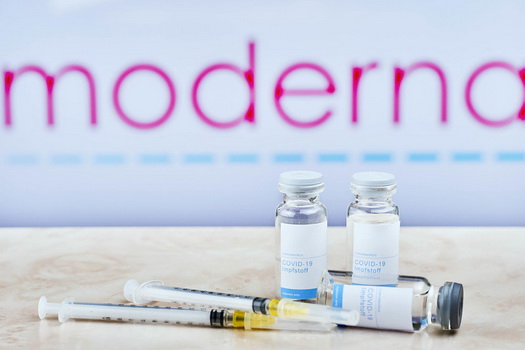 A vaccination advisory panel for the FDA unanimously endorsed the authorization of emergency approval for the Moderna half-dose booster shot for at-risk Americans that received their second vaccination shot at least six months ago. 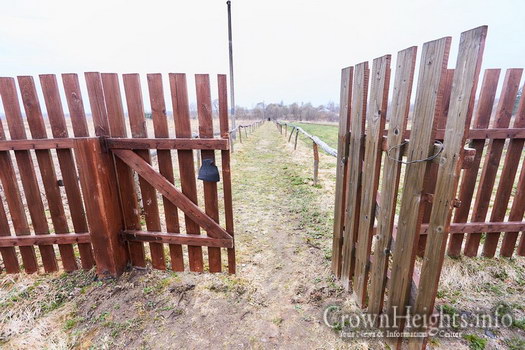 An amazing Maamar on the Inyan of Teshuva from Rebbe Shlomo Zalman Of Kapust, who was the grandson of the Tzemach Tzedek, has been released. This Maamar is being published here for the first time from manuscript. 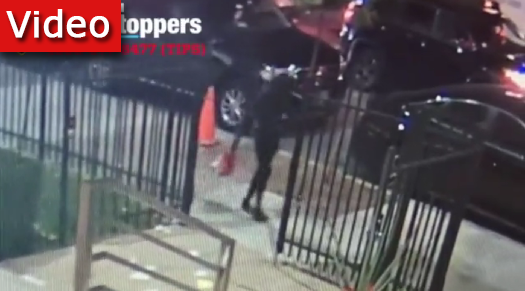 An arson attempt outside a Flatbush Yeshiva was successfully prevented Thursday thanks to an alert security guard. 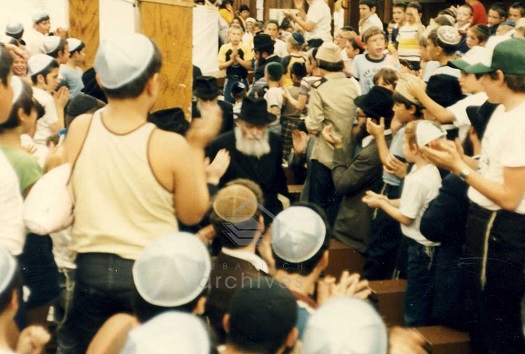 Courtesy of Lubavitch Archives, we present a weekly photo of the Rebbe as he enters a children’s rally. 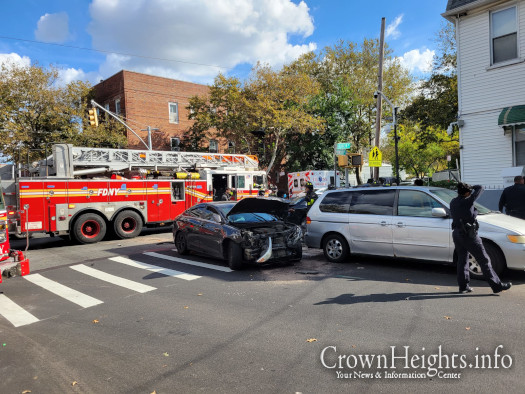 A two car crash in Crown Heights that sent one vehicle into a pole ended with one arrest Thursday afternoon. 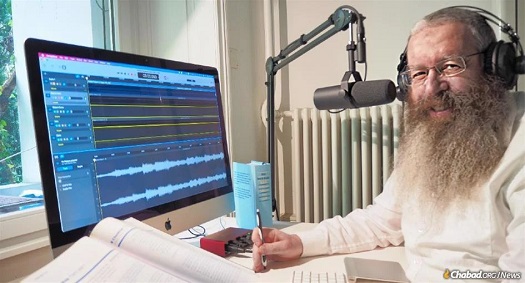 Averaging about six minutes long, a hit podcast teaches an entry from HaYom Yom (“HaJom Jom” in German) to a German-speaking audience from across Europe. 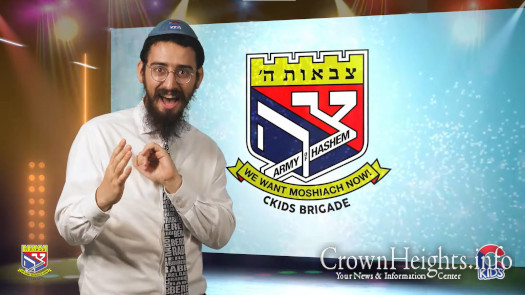 Last Wednesday saw hundreds of hands and feet from all over the world clapping and jumping in step, as Hebrew School kids danced their hearts out together to the niggun of Tzama Lecha Nafshi. 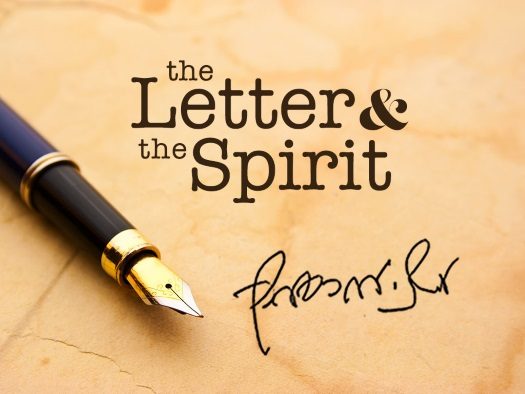 In this week’s letter, the Rebbe gives encouragement to one who is a living example to his friends to continue his good work. 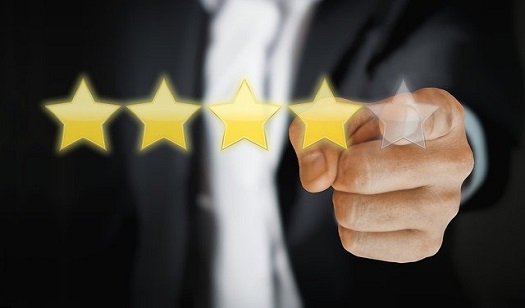 Federal regulators have announced a crackdown on “an explosion” of fake reviews that are being created by businesses simply to promote a product, and are many times completely misleading. 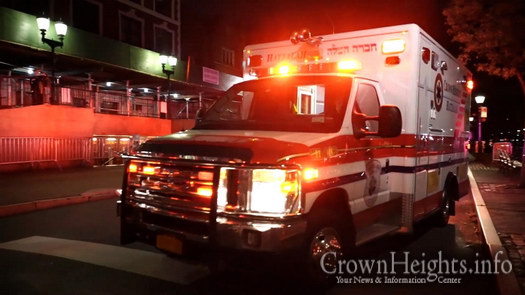