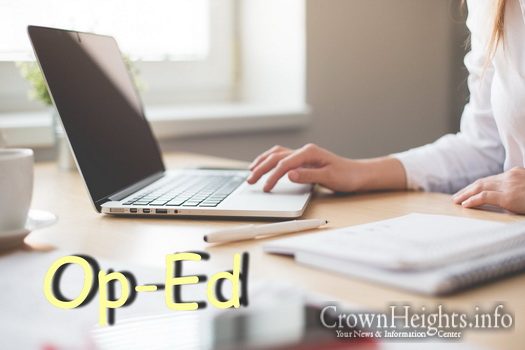 Making a shidduch is an incredible zechus. Something many people in our community strive to achieve. Making suggestions has become infinitely more accessible in the age of social media if only people would get past some basic misconceptions. 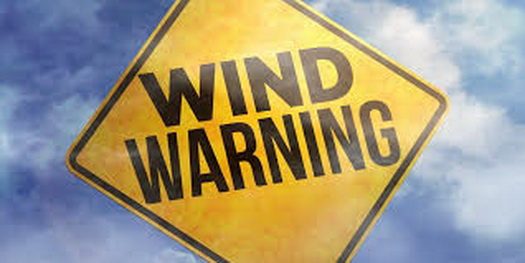 A Wind Advisory is in effect for New York City beginning Monday night through 4:00pm Tuesday. Northwest winds 25 to 35 mph with gusts up to 55 mph are expected according to the National Weather Service. 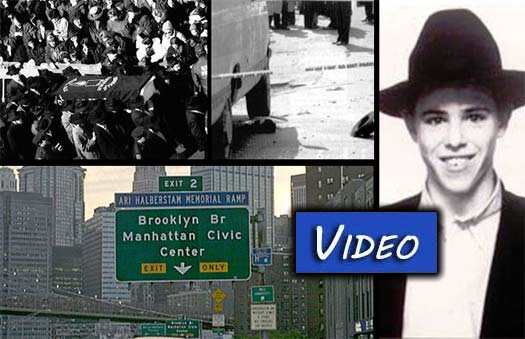 On the 23rd of Adar, 1994, a Lebanese terrorist named Rashid Baz opened fire on a van full of Lubavitcher Bochurim on the Brooklyn Bridge. In the attack, Ari Halberstam, HYD, was killed. 27 years after the murder, which shocked the world, we present a collection of videos and news broadcasts which gave broad coverage to the incident. 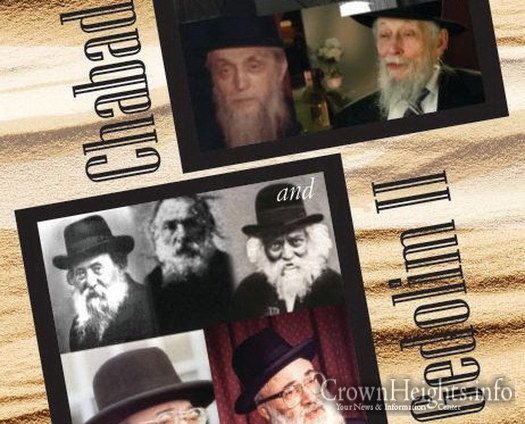 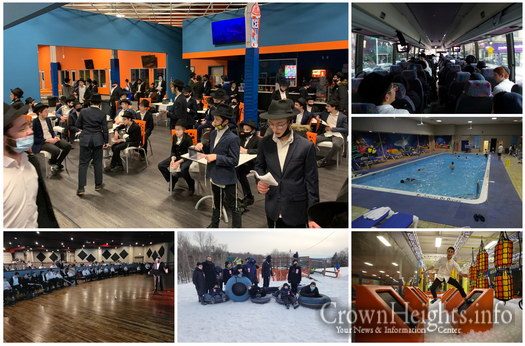 The conclusion of the Mivtza Lechatchila Ariber in Oholei Torah Eighth Grade was marked with a thrilling, jam packed 48 hour trip filled with excitement, adventure and inspiration. 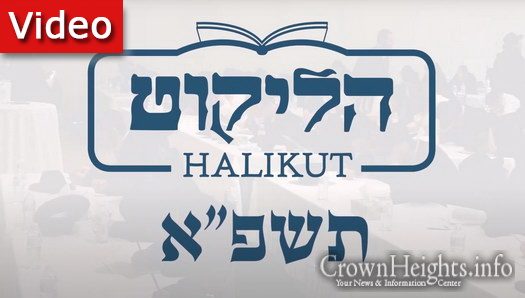 Watch a recap of this years Halikut Siyum from the Vaad Hatmimim. The siyum was attended by 300 bochurim and included a first-of-its-kind crossfire panel and special video presentation. 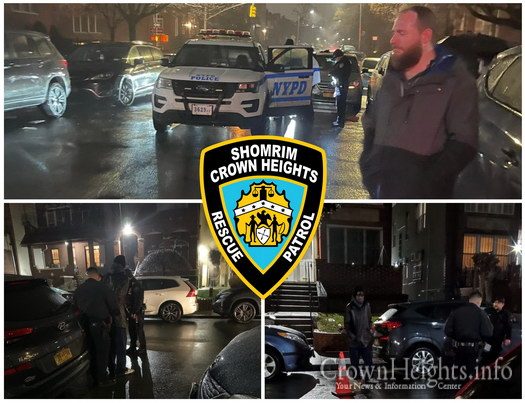 A recidivist package thief – caught multiple times in the past stealing packages in Crown Heights – was caught again Sunday night, thanks to a quick-thinking resident and Crown Heights Shomrim.

A Paris court on Monday found French former President Nicolas Sarkozy guilty of corruption and influence-peddling and sentenced him to one year in prison and a two-year suspended sentence. 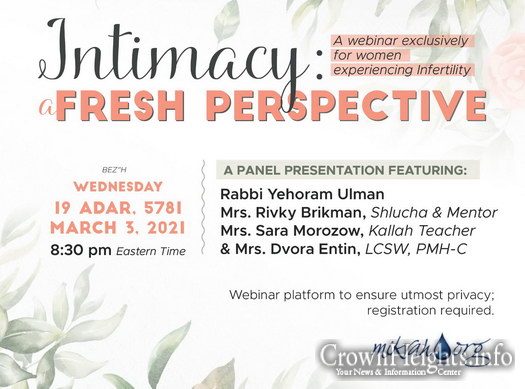 Following on the heels of the successful two week series of “Bringing Divinity into Marriage” that had over 1500 registrants, Mikvah.org has arranged a webinar to speak on this topic specifically for women experiencing primary or secondary infertility on Wednesday, 19 Adar – March 3, at 8:30 PM EST.