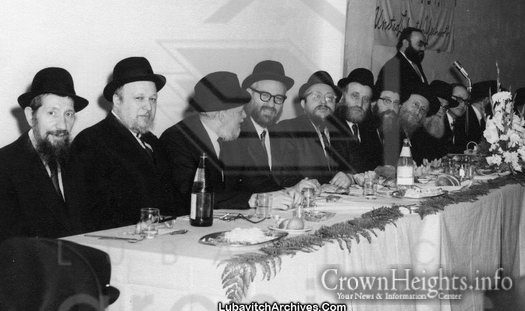 The head table at the dedication dinner for the newly-completed United Lubavitcher Yeshiva building on Ocean Parkway in 1967. Can you identify anyone in the photo? 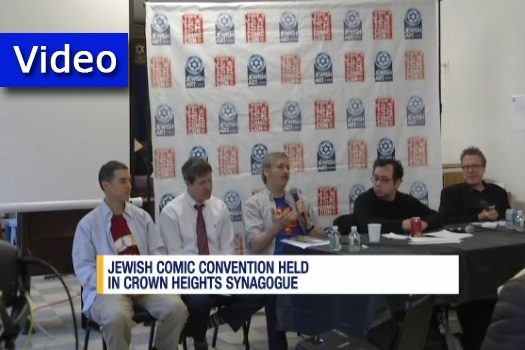 The first ever Jewish comic convention was held in Crown Heights on Sunday, at Congregation Kol Israel. 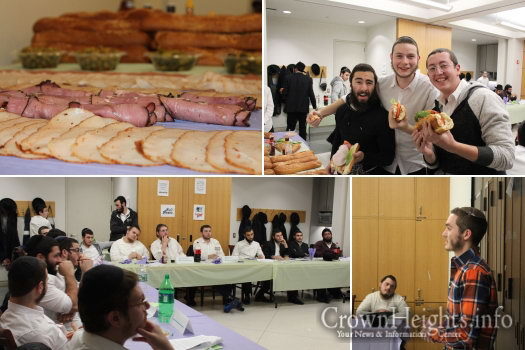 Several local Bochurim have given up the one hour a week of what they have for themselves and are volunteering for the Friendship Circle. The Friendship Circle’s Boy’s division – Boys over 10 and young adults with special needs, will have Bochurim from local Yeshivos visit their homes, learn with them at Yeshiva and a host of programs and activities planned for the coming year. 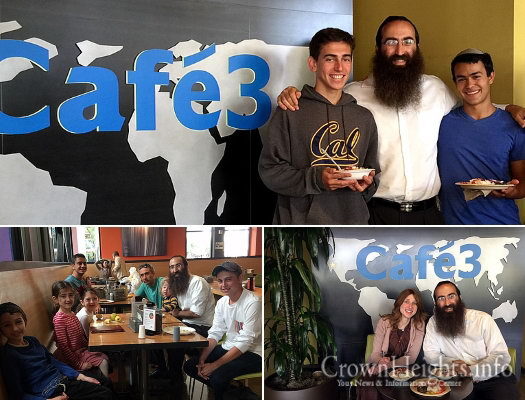 College freshmen have many worries in their first semester: handling their course load, meeting new people and adjusting to life away from home. But Los Angeles resident Natan Bentolila had an additional matter to contend with. 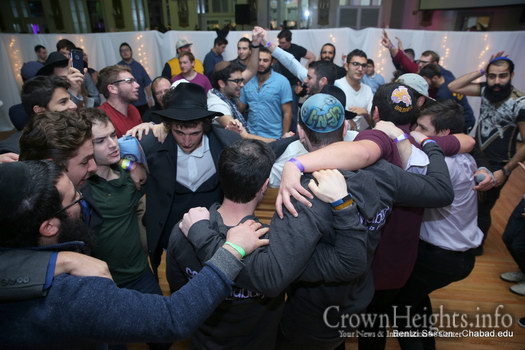 What is the power of Chabad on Campus? One of the people who witnessed the joyous singing and dancing at the Havdalah gathering following the JewFest Shabbaton this past Motzei Shabbos describes the surreal and uplifting atmosphere in this open letter he submitted to CrownHeights.info. 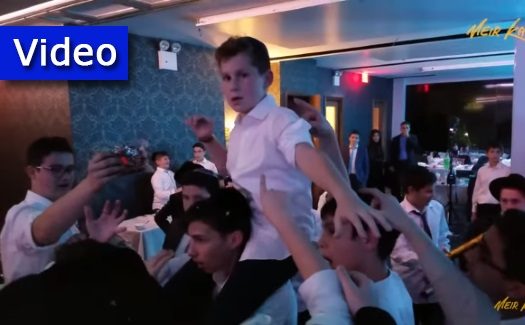 The latest viral phenomenon to sweep social media is ‘the mannequin challenge.’ Making sure the Jewish people are not left out, filmmaker Meir Kalmenson set about creating a Bar Mitzvah version, getting everyone involved: Bubby, Zaidy, cousins, friends and even the catering crew. 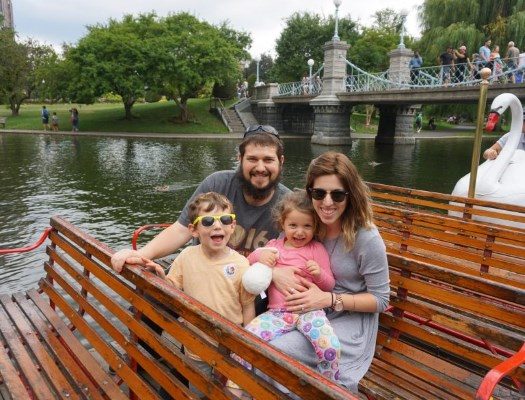 Daniel Eleff with his wife and two children

Just one week after he made headlines by spending over a million frequent flyer mile to earn the right to throw out the first pitch at the final game of the World Series, Lubavitcher blogger Daniel Eleff of Dan’s Deals is in the news again, this time for winning a travel award from USA Today. 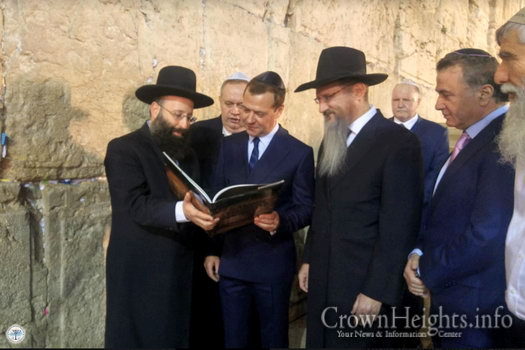 Russian Prime Minister Dmitry Medvedev came to Israel Wednesday for a two-day official visit, marking the 25th anniversary of re-establishment of diplomatic relations between the two countries. Accompanied by Russia’s Chief Rabbi Berel Lazar, Medvedev chose to open his visit at the Western Wall, where he met with rabbinic supervisor of the site, Rabbi Shmuel Rabinovitch and Philanthropist Mr. Mikhael Mirilashvili, and learned about the significance of the holy place for Jews and Judaism. 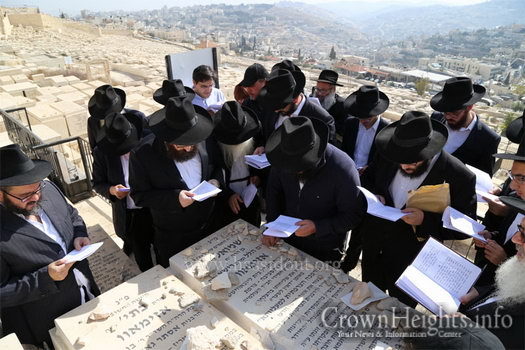 A crowd of Anash from France and Israel gathered at the gravesite of Rabbi Shmuel (Muleh) Azimov, venerated leader of Chabad outreach in France for many decades, on Har Hazeisim in Jerusalem to mark his second Yahrtzeit. 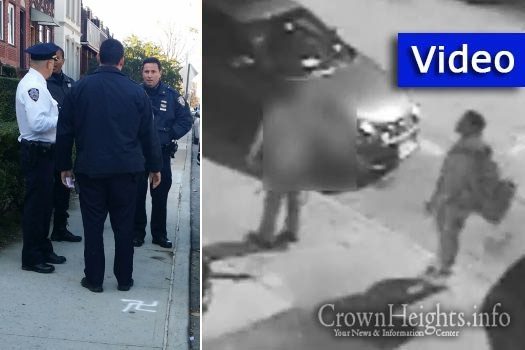 The NYPD has released surveillance video of a suspect wanted in connection with the incident where a swastika was spray-painted on a sidewalk in Crown Heights. 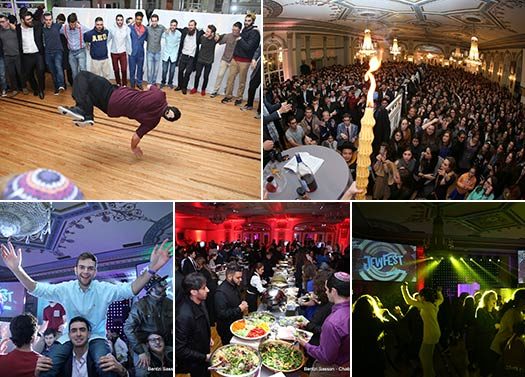 More than 1,200 college and university students from around the world enjoyed an awesome Motzai Shabbos at the Chabad on Campus International JewFest Ultra event.