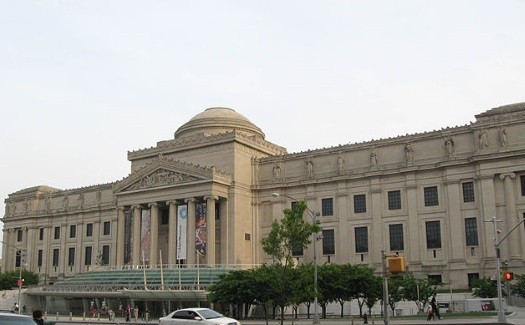 The Brooklyn Museum announced last week that its museum cafeteria, BKM Café, now will be serving a rotating menu of kosher salads, sandwiches and sweets, further gilding it as the first encyclopedic institution in the tri-state area to serve kosher meals. 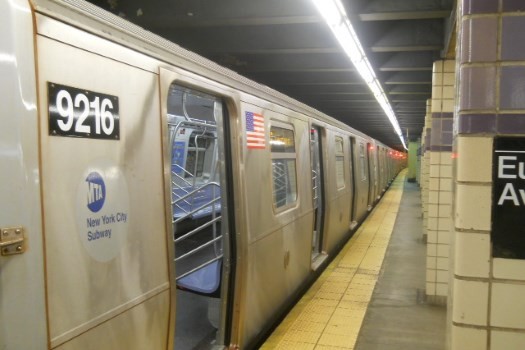 Tragedy struck the New York City subway system on Monday evening, when a man got caught in the doors of a train he was exiting and was dragged to his death. Authorities are investigating how it happened. 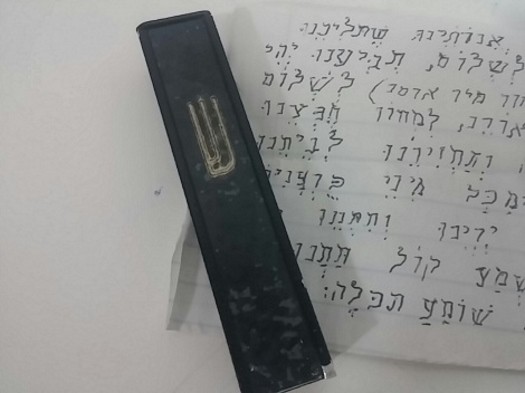 Two Crown Heights Bochurim visited a Jewish home in Brooklyn in order to help them fulfill the Mitzvah of Mezuzah, one of the ten campaigns the Rebbe initiated. They removed the family’s old Mezuzah case to check if the parchment inside was still kosher, but were mystified by its strange contents – a handwritten ‘Tefilas Haderech’ (prayer of the traveler), written by pen on regular paper. 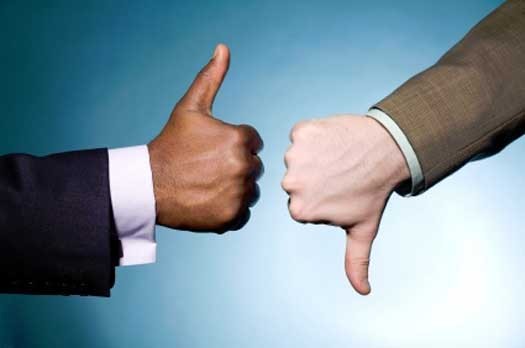 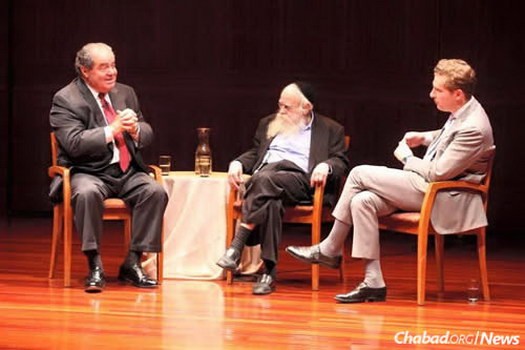 U.S. Supreme Court Justice Antonin Scalia, who passed away on Feb. 13 at the age of 79, is being remembered as a champion of freedom of religious expression with a deep appreciation for Jewish law, who was a thoughtful and enthusiastic participant in legal symposia on Jewish and American jurisprudence during his tenure on the court. 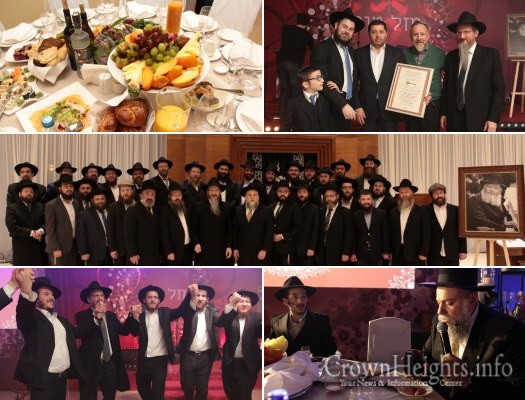 At the Sheva Brochos of the daughter of Russia’s Chief Rabbi Berel Lazar Sunday night, it was announced that four new Chabad Synagogues and community centers would be opened in Moscow, bringing the number of Chabad Centers in Russia’s capital city to an unprecedented and historic thirty. 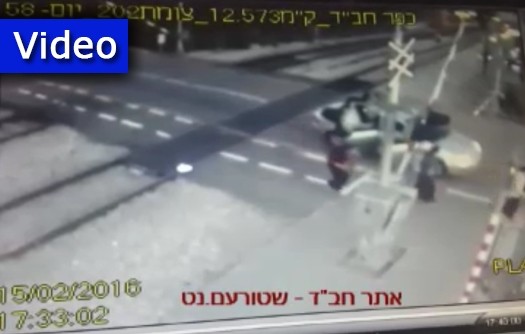 On Monday evening in Kfar Chabad, a car with several frum passengers narrowly avoided a collision with an oncoming train, after the vehicle broke down while crossing a railroad intersection just as the gates were coming down. 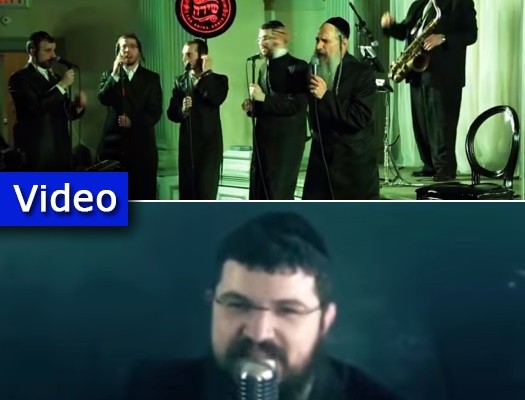 This Motzei Shabbos, February 20, Jewish music superstars Mordechai Ben David and Benny Friedman will perform at the annual Keren Simchas Choson V’Kallah Chinese Auction, which will be held at the Oholei Torah Ballroom beginning at 8:15pm. 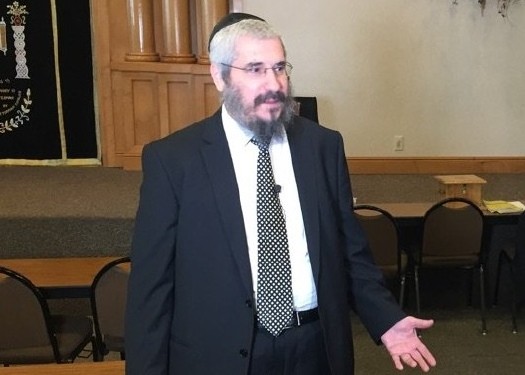 Observant Jews who want to caucus with Nevada Democrats to choose a nominee for the upcoming presidential election are out of luck. The caucus is scheduled for February 20th, which falls out on Shabbos.