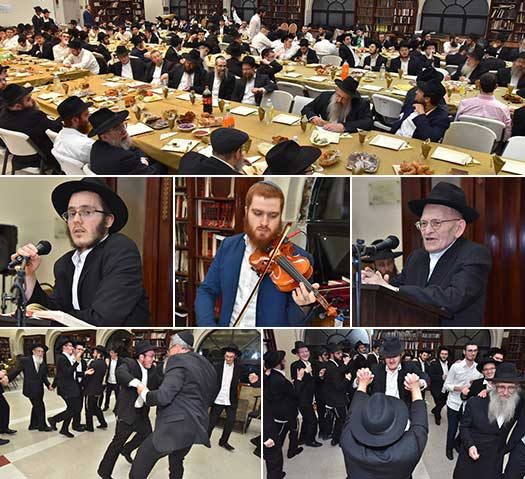 As the Oholei Torah Bais Medrash year came to a close an annual Tzaischem L’Sholom and Mesibas Siyum was held for the Talmidei Hashluchim who will be going out on Shlichus in 5779. Many parents, family members and friends joined in their simcha. 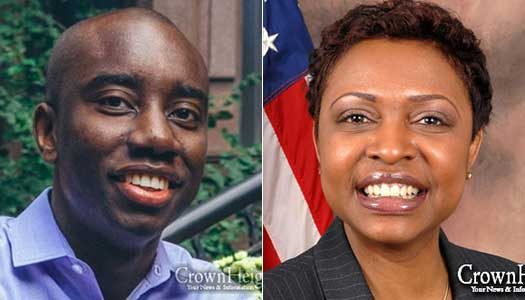 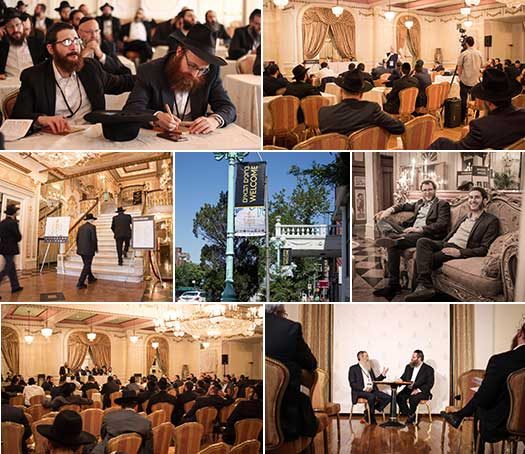 Over 400 Shluchim participated in the JLI Conference and Expo at the Grand Prospect Hall in Park Slope. They explored the many ways they could facilitate growth in their shlichus. 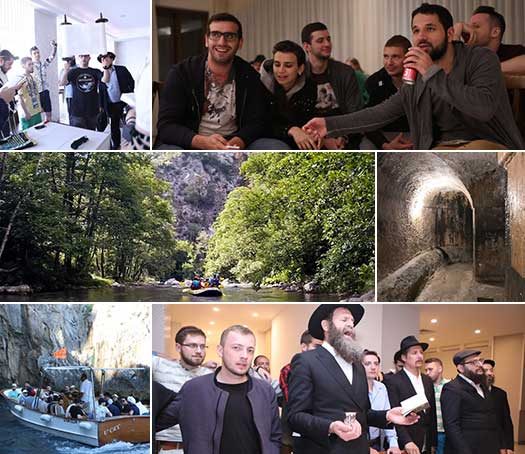 Lots of energy and resources are invested in Russia’s young Jews who are the builders of future Jewish generations in Russia. Thousands of young men and women participate in the educational network in hundreds of cities throughout the vast country. 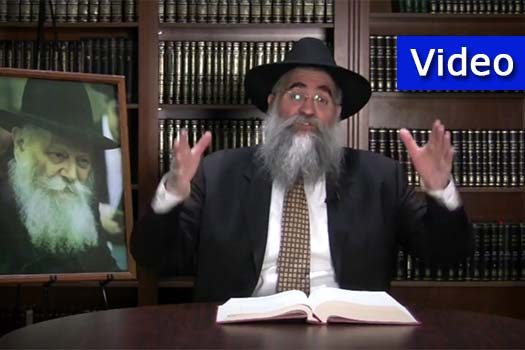 Rabbi Yitzchok Minkowicz, director of Chabad Lubavitch of Southwest Florida, delivers his insights on Parashs Korach. This week he answers the question: How can we protect ourselves against our enemies? – based on the teachings of the Lubavitcher Rebbe.

Police have released surveillance video and are seeking the public’s help in identifying a suspect in connection with the brazen shooting of two people inside a house on Lefferts Avenue last week.