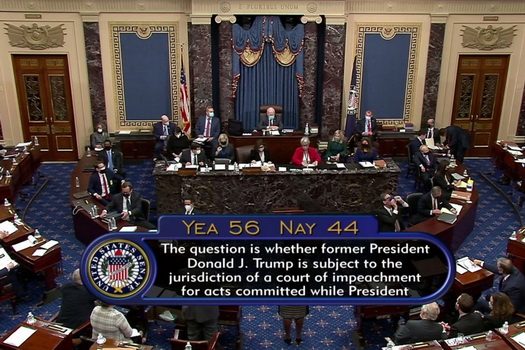 An overwhelming majority of Senate Republicans voted Tuesday against proceeding with the impeachment trial of former President Donald Trump — signaling for a second time that his conviction is all but impossible. 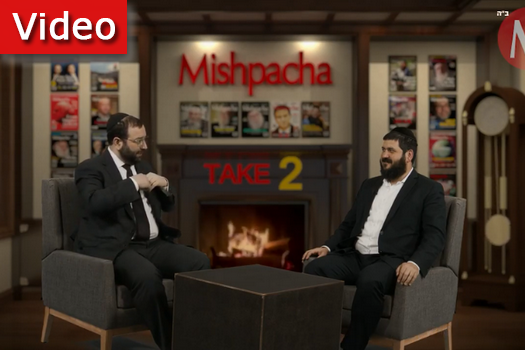 Mishpacha Magazine’s Sruly Besser sat down with Rabbi Mendy Kotlarsky of Merkos 302 to hear about Shlichus from an entirely different side. 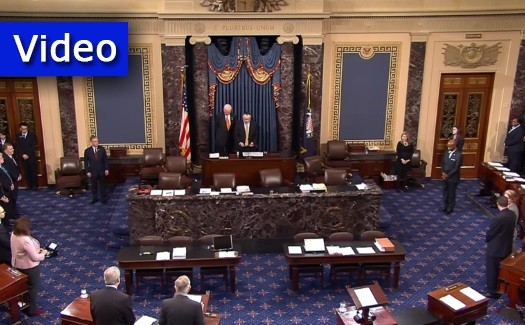 The second impeachment trial against former President Donald Trump got underway in the Senate Tuesday. 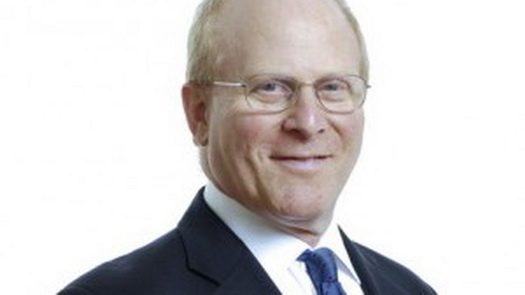 Donald Trump’s second impeachment trial will not be delayed by Shabbat now that his Orthodox Jewish lawyer has withdrawn his request for the delay as Schoen’s role would be completed by the time Shabbat begins. 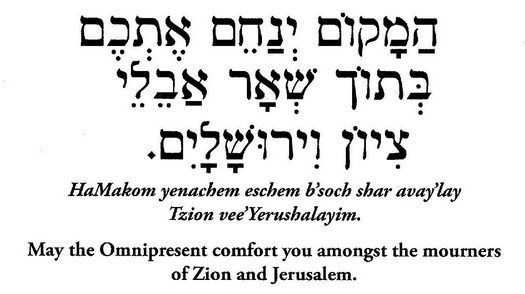 The Kievman family will be sitting Shiva in Crown Heights following the passing of R’ Boruch Kievman OBM. Times and location in the extended article. 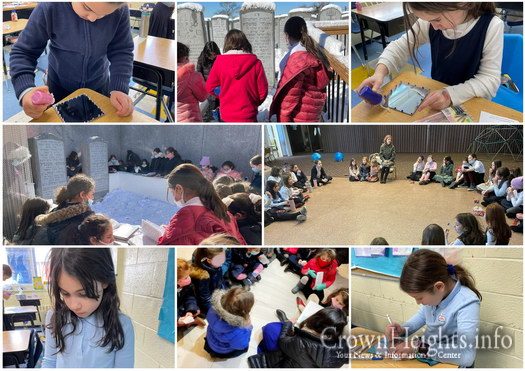 In honor of Chof Beis Shvat, the girls of Cheder Chabad Girls of Long Island, CCGLI, commemorated the Rebbetzin’s yahrzeit in many meaningful ways including special classes and a farbrengen. 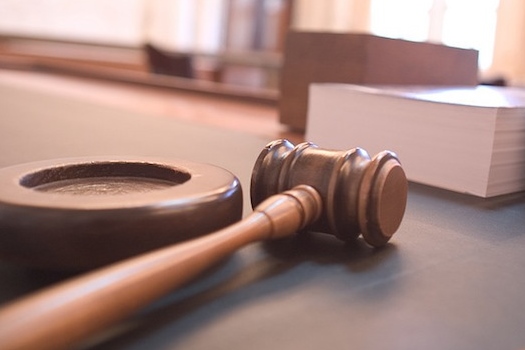 A permanent injunction was handed down Tuesday morning from a New York District Judge barring all Cuomo’s Executive Orders associated with Houses of Worship. The injunction was put in place by Hon. Kiyo A. Matsumoto, and filed on February 9th. 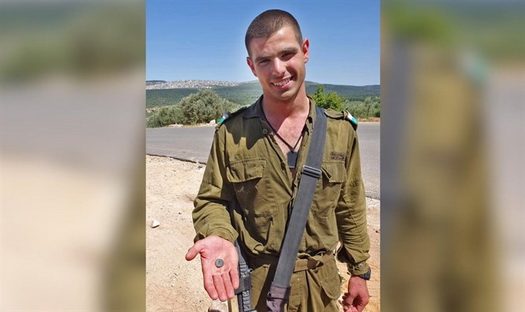 A rare coin bearing the head of the Roman emperor Antonius Pius and dating from 158–159 CE was found during a training exercise by the soldier Ido Gardi. The well-preserved coin was minted in the city of Geva. 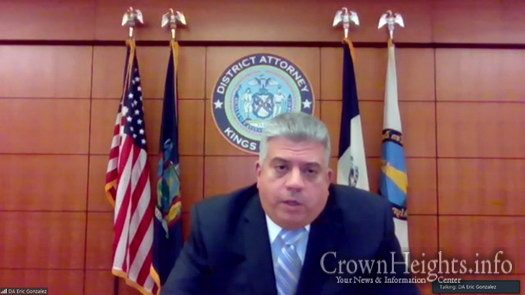 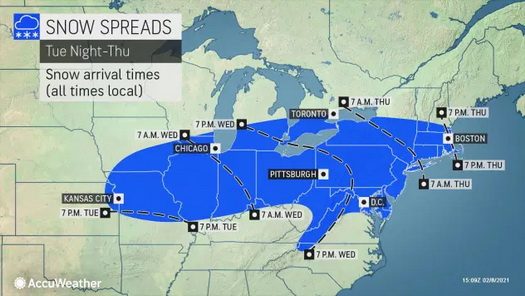 New York City and areas of northern New Jersey became an epicenter for heavy snowfall in February, and that pattern doesn’t appear like it will break any time soon as the displaced polar vortex will keep sending bitterly cold Arctic air southward across the United States. A stormy corridor will set up across the Midwest and Northeast this week and beyond, creating more opportunities for snow from Chicago to the Big Apple. 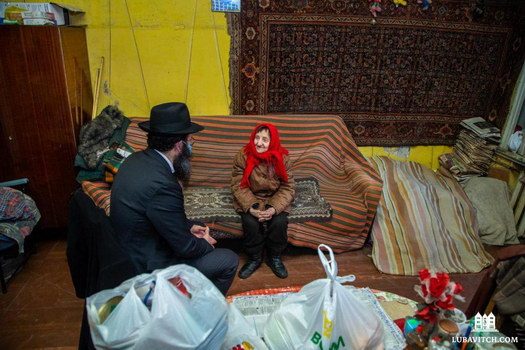 Golda* was a toddler when peasants beat her parents during a pogrom in Rostov, Russia. A few years later she watched as Nazis rounded up and murdered 27,000 of the city’s Jews over the course of two days. After her miraculous survival, she returned to live in the city of her birth. Once a beloved member of the Chabad Seniors Club and a cheerful regular at the soup kitchen, 84-year-old Golda is now confined by pandemic regulations to her dingy, one-room, fourth-floor.