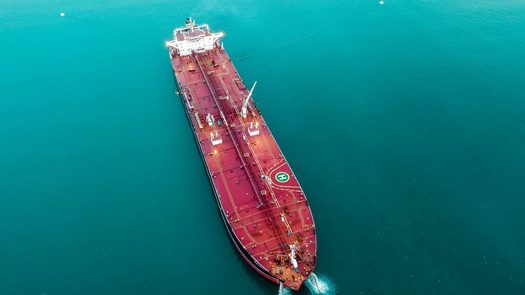 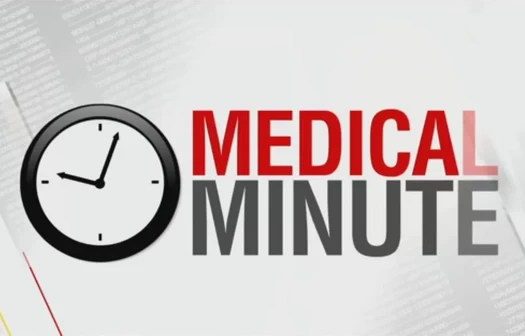 CrownHeights.info: We present a new series titled “A Weekly Medical Minute.” In this series, we will publish useful tips and information from Medical Professionals on Health, Wellness, and Medical issues. 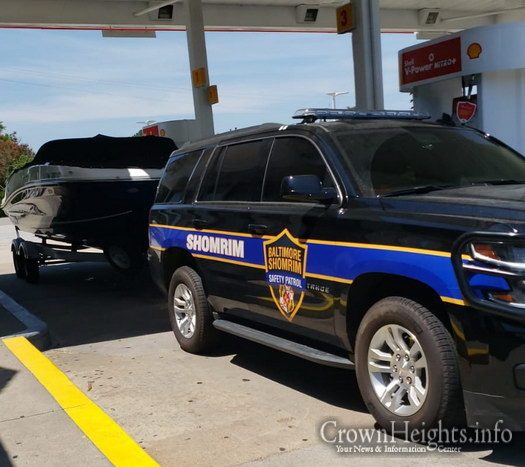 A search for a 35 year old Rebbi who disappeared in the ocean after saving an 11 year old boy moves into its second day. Despite the Coast Guard having called their teams off the search, a number of other Rescue Teams have joined the effort. Chaverim of Rockland, Hatzalah Air, and Shomrim of Baltimore have all joined in an effort to locate the missing man. 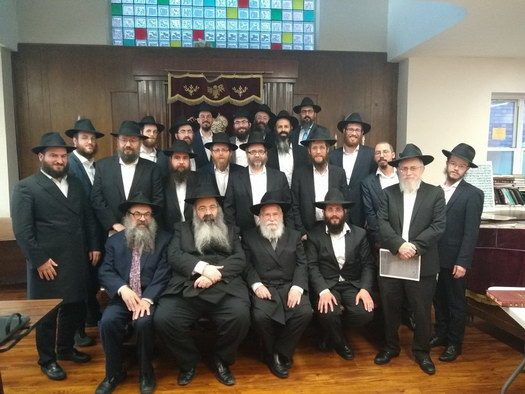 Beis HaMedrash L’Shluchim, a division of Merkos Suite 302, just completed the second annual comprehensive course for shluchim on all the requisite marriage halachos. The shiurim throughout this four-month course were given by Rabbi Yitzchok Kravitsky, head of Machon Havineini, and Rabbi Mordechai Farkash, shliach and rav in Bellevue, Washington. 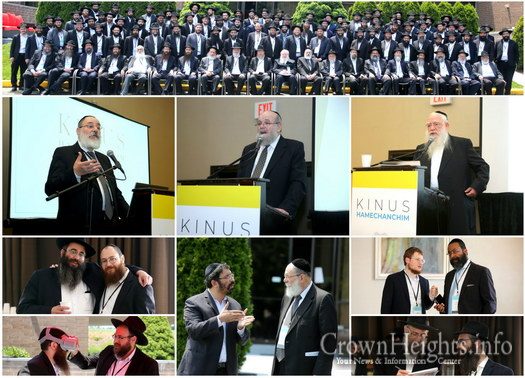 Hundreds of Chabad educators from 42 Chabad schools from across North America, attended the 18th annual Kinus haMechanchim from early Monday to late Tuesday at the Crowne Plaza Hotel in Danbury CT. 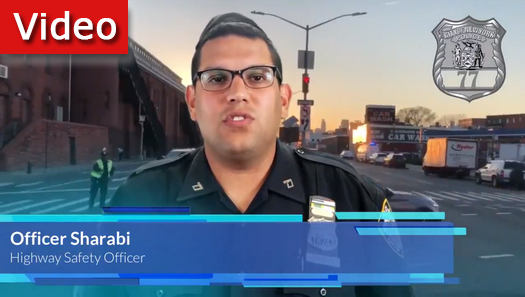 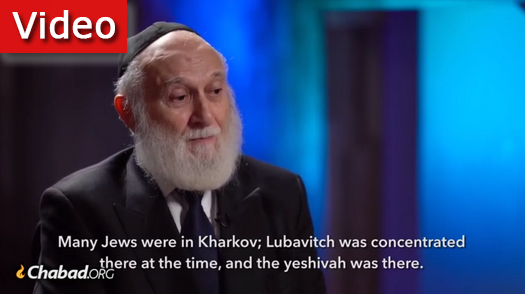 Rabbi Hillel Zaltman takes us back in time to the perilous days in the former Soviet Union when he lived in Samarkand and was active in the Chassidic “underground” to uphold Judaism under the dangerous and watchful eyes of the KGB. 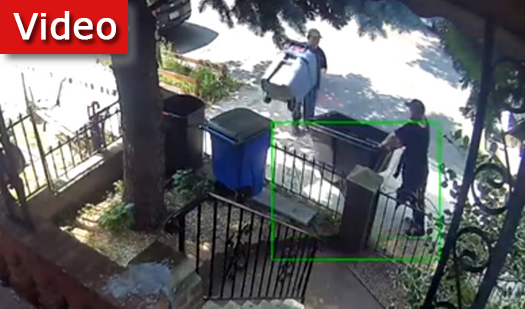 Brooklyn is full of light fingered opportunists who would happily walk off with a package or wallet if found unattended. Every once in a while though, a theft that occurs is just mind boggling, like this one. I know that garbage bins are a hot commodity here in Brooklyn, but do you really need to steal one? 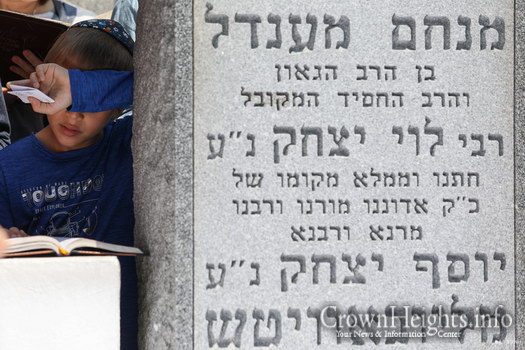 When 16-year old Eitan Suss of Teaneck, N.J., first heard about the Ohel a few years ago, he told his parents that he wanted to go, and they were happy to oblige. Eitan first went with his father and then with friends from school. Late last week, he returned with his family ahead of Gimmel Tammuz, the anniversary of the Rebbe’s passing, when an estimated 50,000 people flocked to the site. 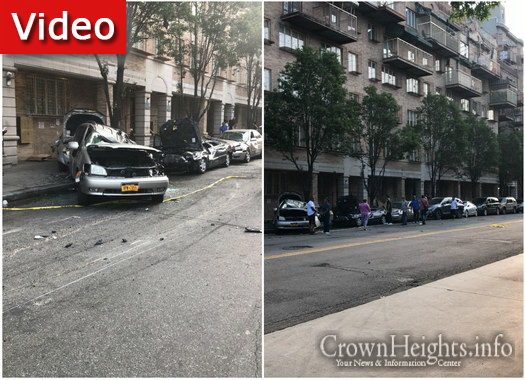 A garbage truck overturned Tuesday night in WIlliamsburg, crushing a row of parked cars in Williamsburg. No injuries were reported in the incident. 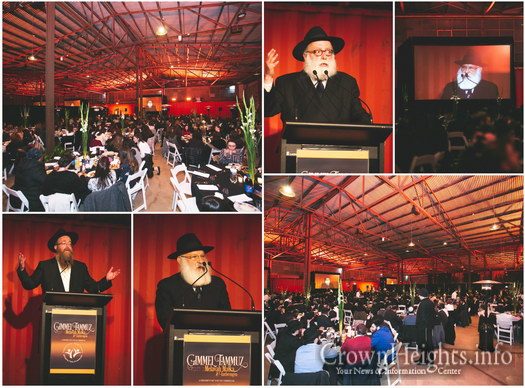 In a momentous and cohesive display of community Achdus, the Melbourne Chabad and general community gathered for a grand Melave Malka. The sold-out event at The Timber Yard, a landmark Melbourne venue, boasted over 700 people in attendance. 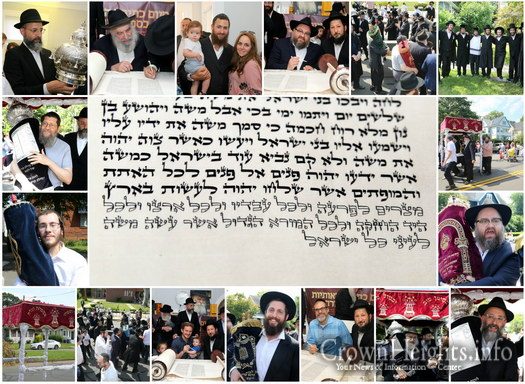 On Sunday, the 4th of Tammuz, a Hachnasat Sefer Torah was held in New Haven, Connecticut, with local rabbis, the local Jewish community, and many guests.

The Mossad and IDF Military Intelligence have foiled some 50 terror attacks around the world over the course of three years, Israeli media outlets reported on Tuesday. 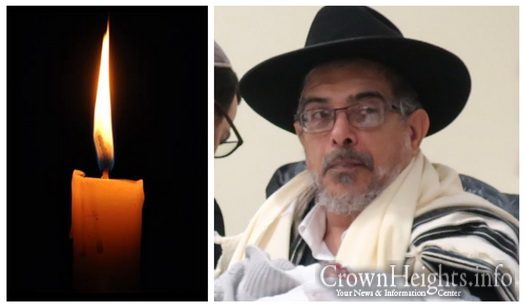 With great sadness we regret to inform you of the untimely passing of R’ Ezra Nagar OBM,a beloved father, grandfather and husband who passed away Tuesday night.UPDATED with Levaya information.