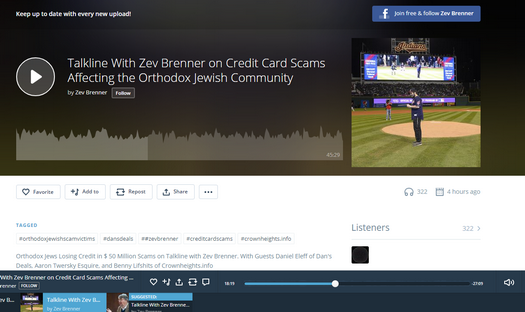 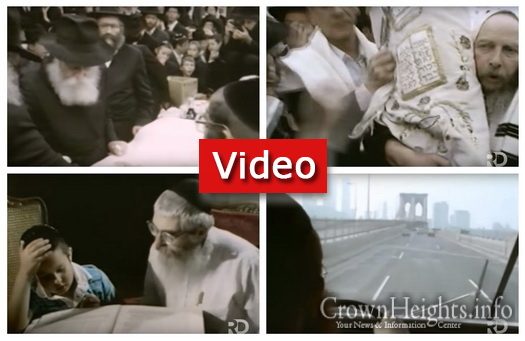 A newly discovered BBC documentary on the Chabad-Lubavitch movement has been released by RebbeDrive. The documentary looks at the Chabad movement in the year 1989. 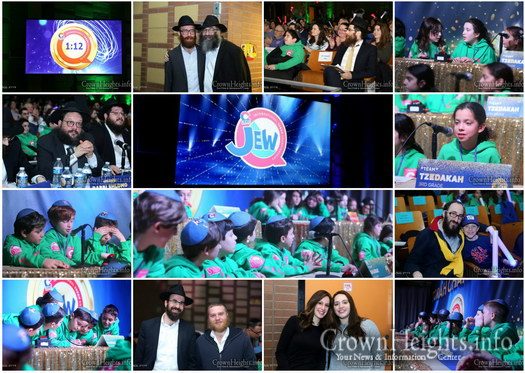 At the JewQ International Championship held on Sunday at New Heights Middle School, the four final champions were crowned. After rounds of live game show questions from the judging panel, one contestant each from Grades 3-6 was announced as an ultimate JewQ winner and welcomed to the stage to collect their trophy. 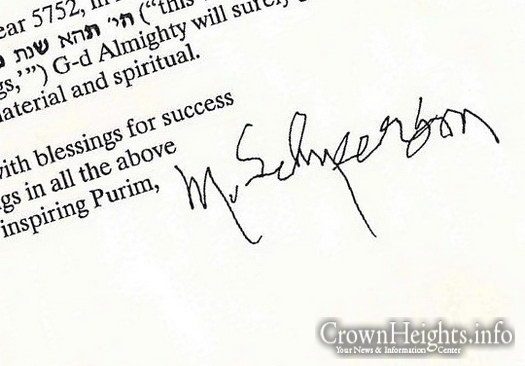 This letter was addressed to the the participants of a dinner of a Chabad community in Florida. Although dated February 18, the Rebbe signed it only about two weeks later, on March 2, before going to pray at the Ohel of his father-in-law, the Previous Rebbe. Later that day, the Rebbe suffered a stroke, which left his right side paralyzed. This is the last letter known to have been signed by the Rebbe.

Alternate side parking (street cleaning) regulations will be suspended on Tuesday, March 5th to facilitate snow operations. All other regulations, including parking meters, remain in effect. 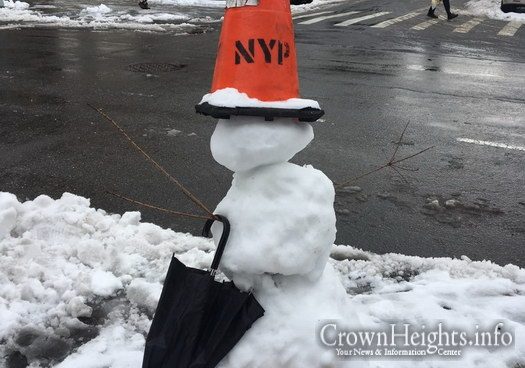 In theme with the snow slowly melting around Crown Heights, we present a relevant photo of a Crown Heights snowman spotted on Kingston Ave. 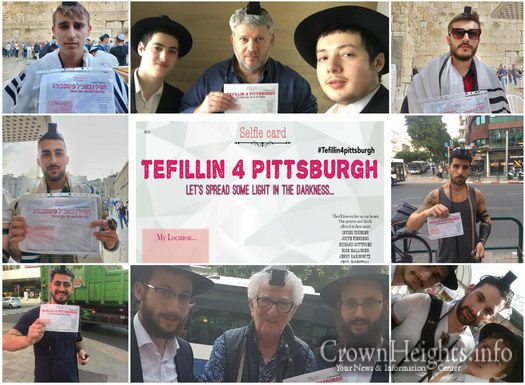 In response to the atrocities committed in Pittsburgh, and other anti-Semitic attacks, a few Bochurim came together to launch #Tefillin4pittsburgh. the tefillin wrapping social media campaign was a smashing success, and the results are in. 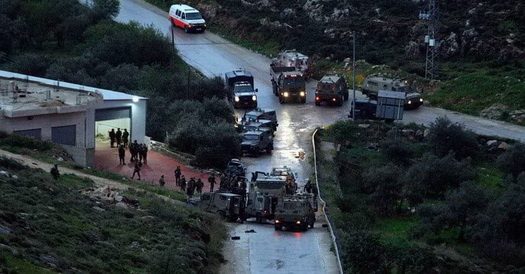 Two Israeli security personnel were injured in a ramming attack in Samaria early Monday morning. The incident occurred in the village of Kafr Nimma northwest of Ramallah in the Binyamin district of Samaria, when terrorists ran down a group of Israeli soldiers at the entrance of the village.