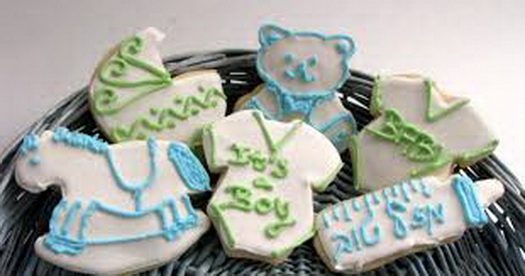 We present the Shalom Zochor list for the week of Vayeishev. 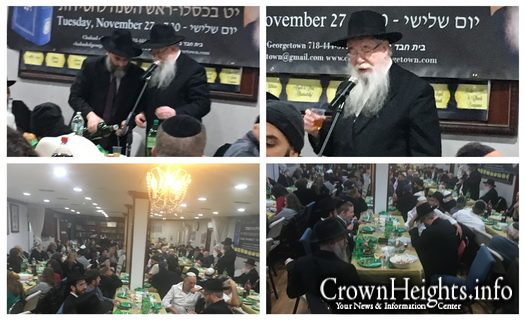 This years Yud Tes Kislev at Chabad of Georgetown organized by Shliach Rabbi Avrohom Holtzberg, was one to remember. The place was filled to capacity with people from the neighborhood who came to commemorate the special day. 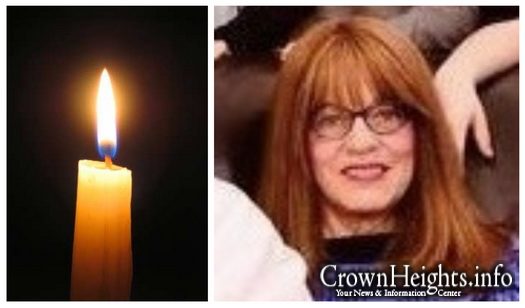 With sadness we inform of the passing of Mrs. Dee-Dee Pelled of Pittsburgh PA. She passed away following a car accident, on Thursday November 29th, Chof Aleph Kislev. 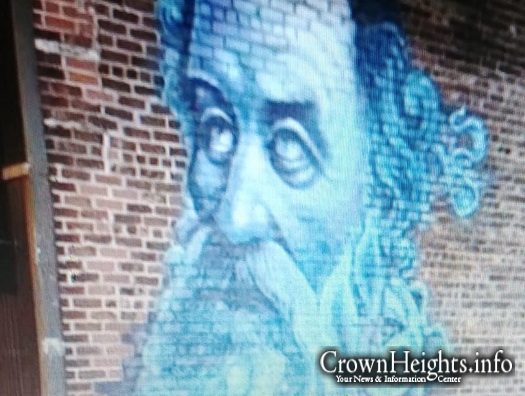 A mural of the Alter Rebbe was painted on alleyway in the heart Crown Heights. The work of art can be found on the exterior alleyway wall of Primo Hatters, on Kingston Ave between Crown St and Caroll St. 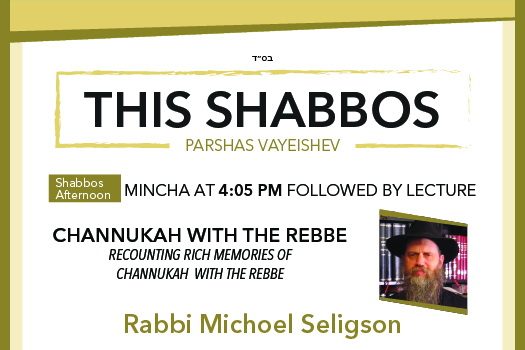 This Shabbos at the Besht: Rabbi Michoel Seligson, a descendant of the Alter Rebbe, Rabbi Schneur Zalman of Liadi, is a teacher of Chabad Chassidus and the author of a number of works relating to Chasidic thought and practice. He will be leading a discussion titled, Chanukah With The Rebbe: Recounting rich memories of Chnnukah with the Rebbe. 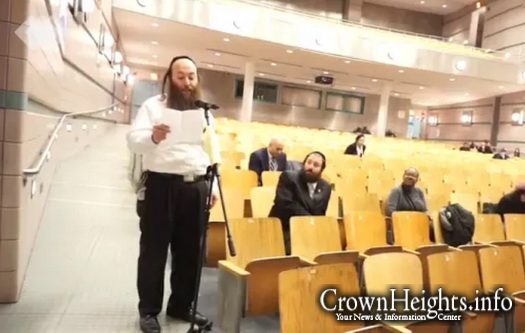 Yossi Fried, an advocate of a the freedom of education, took the NYC Board of Education to task on their new guidelines for private schools. Nothing more needs to be said after his eloquent speech brings the rights of free education, and the wrongs of the published guidelines. 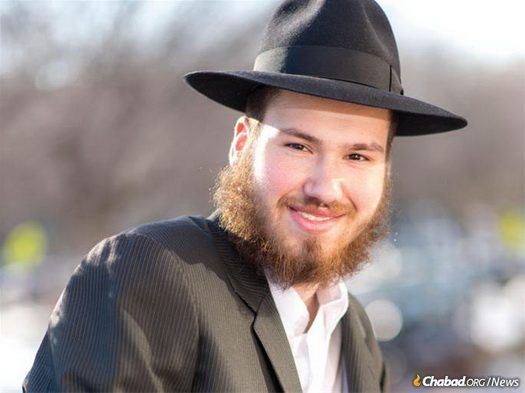 This Chanukah, even as the murderer remains at large, two giant menorahs will be dedicated in his memory. At the site of the grisly shooting, Loyola Park, a giant 9-foot menorah will be lit in his memory. On the second night of Chanukah, Dec. 3, a cartop-menorah parade, “a convoy of light,” will arrive at the lakefront site at 7:00 p.m., for a brief ceremony and celebration. 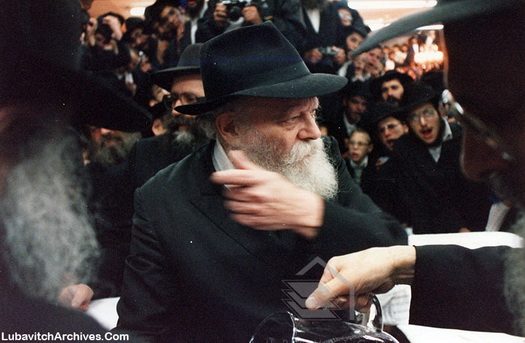 Courtesy of Lubavitch Archives, we present a weekly photo of the Rebbe encouraging the singing during Kos Shel Bracha.