This Week, we present an excerpt from the writings of the Rebbe’s trusted secretary Rabbi Nissan Mindel explaining the deeper significance of the holiday of Sukkos.

Premium Post:
Acquire A letter In The Unity Torah 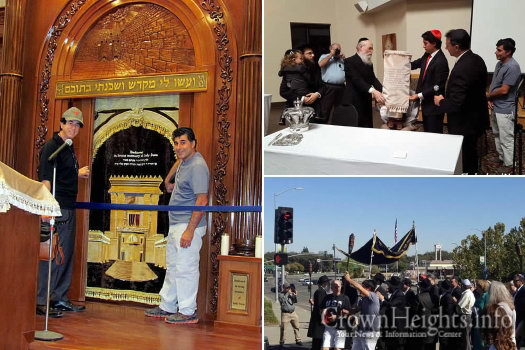 Founded in 1851 with a population of barely 300 people, the city of Vacaville, Calif., was once a stopping point of the Pony Express. A century-and-a-half later, the northern California city, which today has grown to a population of roughly 95,000, earns the distinction of having the highest number of electric cars per capita in the world. 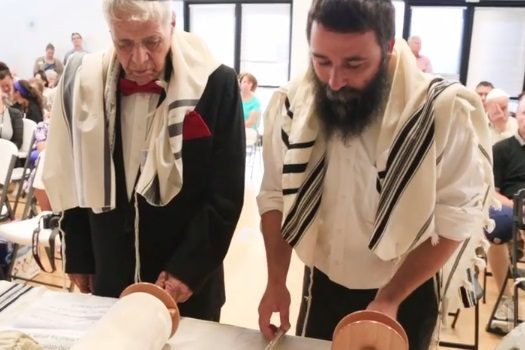 Born into a Jewish family, Lazar Abramovitch was supposed to have his bar mitzvah when he turned 13. Except he turned 13 in 1941, in the Soviet Union, a communist country where religions of all kinds were frowned upon, and a country that happened in that year to be newly involved in World War II, fighting Nazi Germany. 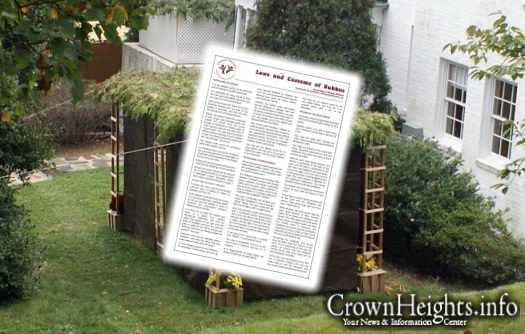 Rabbi Shmuel Lesches, Maggid Shiur in Yeshiva Gedola of Melbourne, Australia, has compiled a guide to the laws of Sukkos (up to – but not including – Hoshanah Rabbah), including the laws of building a Sukkah and selecting the Daled Minim, for the benefit of the wider Lubavitch community. Chabad of Southeast Morris County, NJ, drew some 900 attorneys and judges to its 10th annual Jewish Law Symposium, held at the Birchwood Manor in the Whippany section of Hanover Township. 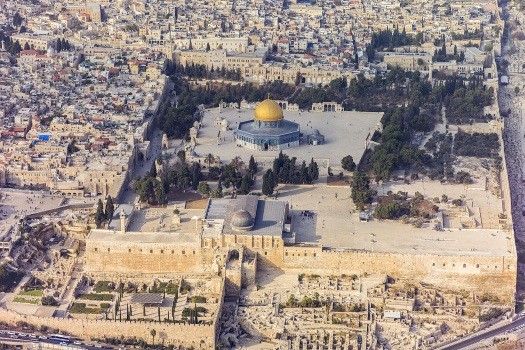 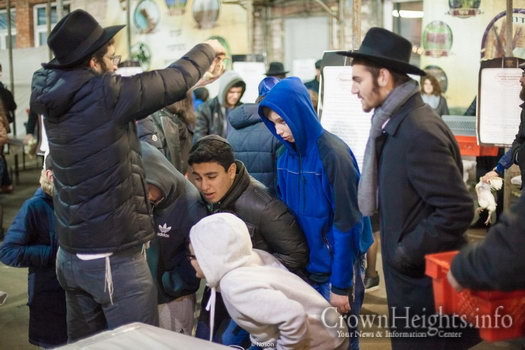 With just minutes remaining before the beginning of the Jewish holiday Yom Kippur at sunset, a federal judge in California lifted a temporary restraining order that had banned the slaughter of chickens as part of an ancient atonement rite but allowed the lawsuit that triggered the order to go forward. 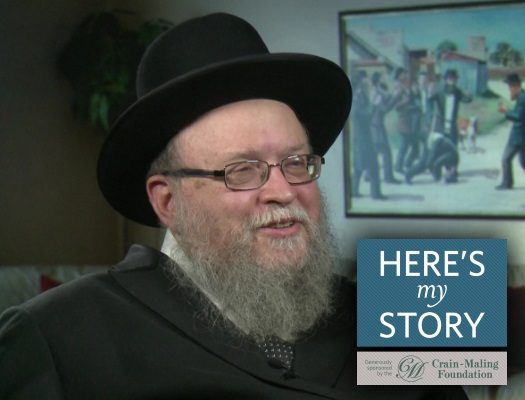 Rabbi Pinchus Feldman has served as the Chabad emissary of New South Wales, Australia since 1968. In 2002, he received the Medal of the Order of Australia for his service to the Jewish community. He was interviewed by JEM’s My Encounter with the Rebbe project in March of 2015. 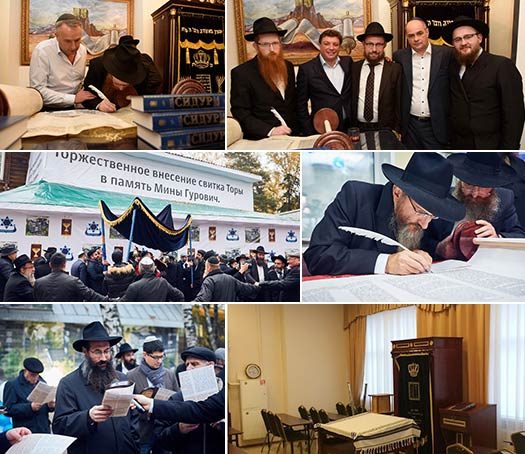 Yiddishkeit in Moscow continues to grow with three new Shuls opening just in time for the High Holy Days. Three beautiful and Mehudar Sifrei Torahs were dedicated in these Shuls as well. 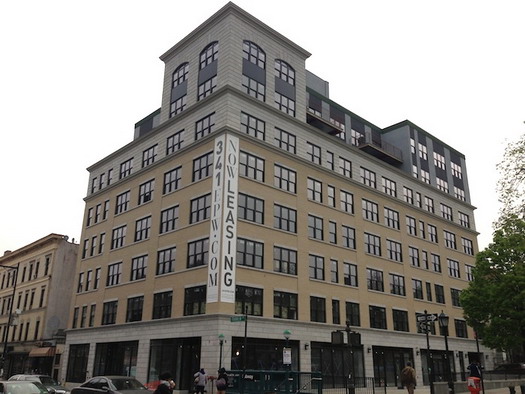 A 63-unit rental building on Eastern Parkway has been sold for $52 million, after being purchased as a vacant lot in 2012 for $8.3 million.