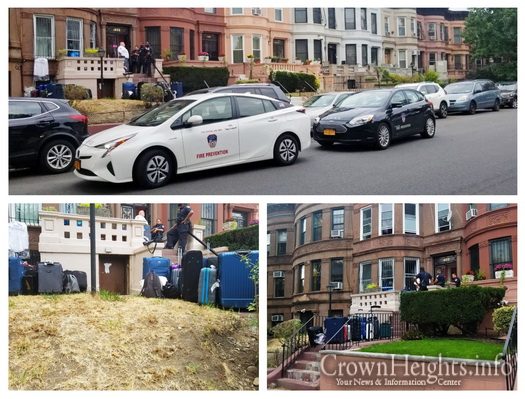 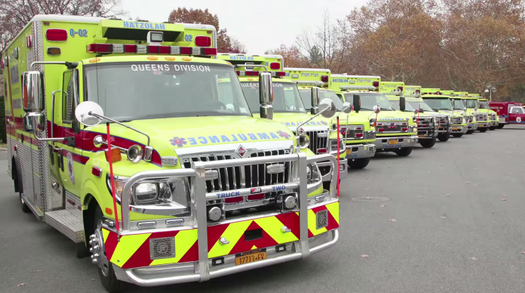 A young child is in critical condition after being viciously attacked by a homeless man in Queens. The attack happened at around 5:00pm in the Kew Gardens section of Queens. Sources say that the suspect approuched the victim, picked him up and slammed his head into the concrete.

In the letter we share in preparation for Succos, the Rebbe explains why it is the custom in Chabad not to decorate the Succah nor sleep in it. 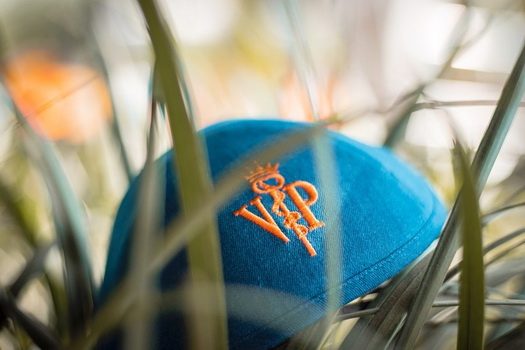 After 10 years of offering groundbreaking summer experiences, VIP Bochurim proudly announces the launch of its newest division: VIP Business Boot Camp, a program geared toward young Jewish men aged 18 and older. This program serves as the ultimate professional and personal growth experience for those looking to cultivate key skills, which will help them navigate the complex and challenging world of business. 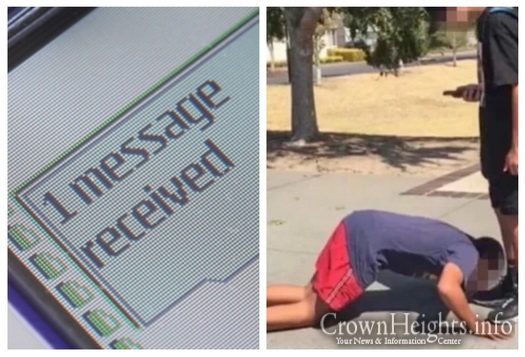 The Jewish boy who was forced to kneel and kiss the shoes of a Muslim classmate has been sent threatening text messages. The messages told the 12-year-old boy that he would be slaughtered and asked if he wanted to “talk about suicide,” according to the report. 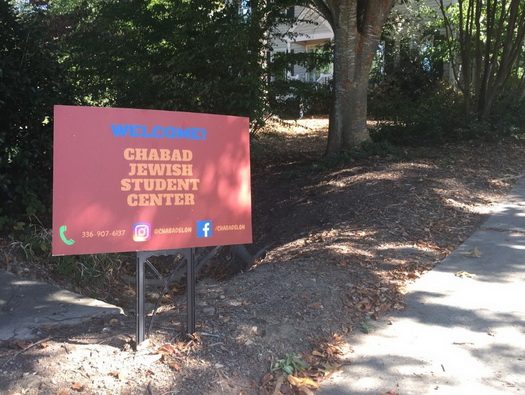 Gunfire was reported outside the Chabad House, east of Elon University, as the community attended services for the end of Yom Kippur. No one was hurt, and officials say there were no threats made against specific people. 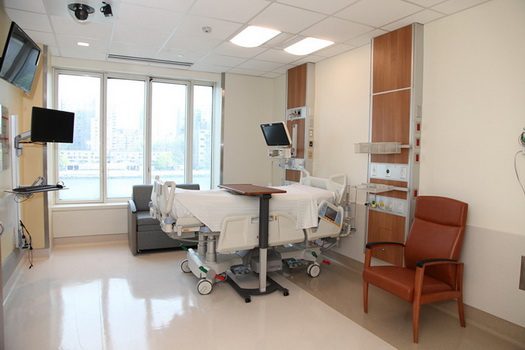 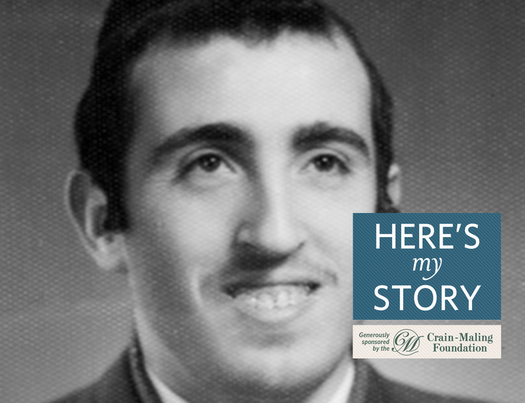 Rabbi Yosef Segal heads the Colel Tzemach Tzedek in Jerusalem, where he lives with his wife and children. He was interviewed in his home in July of 2014. 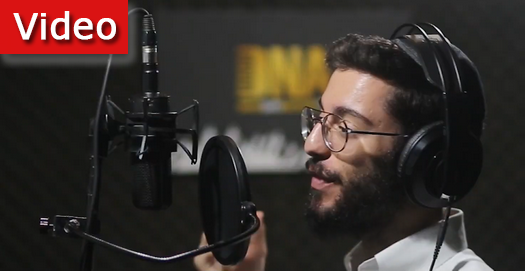 Singer Mendy Shapiro joined with keyboardist Yosef Yitzchok Zoldan to bring you a beautiful and energetic Tishrei Music Mix. The mix was produced in Israel just in time for Sukkot and Simchat Torah, . 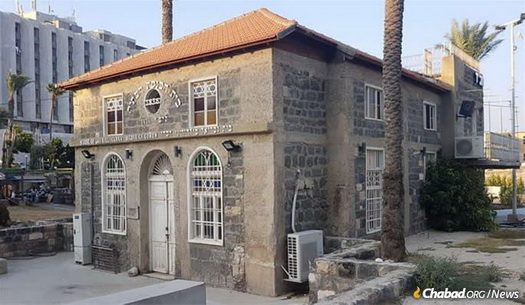 Their base is in what is known as the “Old Synagogue,” a 180-year-old institutional relic situated in Tiberias’s heavily visited Old City district, astride the storied Kinneret (Sea of Galilee).

Tiberias, one of Israel’s four holy cities and a destination for visitors from around the world, has welcomed a new Chabad couple, who began 5780 with a resounding start. Rabbi Yona Elimelech and Esther Malka Zilbershtrom, who arrived only a month ago with their baby son Menachem Mendel in tow, hosted 50 people at their first Rosh Hashanah meal and filled the historic Old City synagogue for Rosh Hashanah prayer services. Participants included local residents, travelers from nearby hotels and a family from a nearby kibbutz.