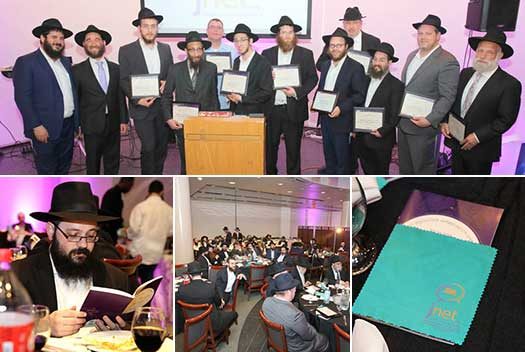 JNet volunteers from around the world convened in Crown Heights at the organizations 5th annual volunteer appreciation dinner, inspiring each other to strengthen their half-hour Torah study sessions with Jews worldwide. 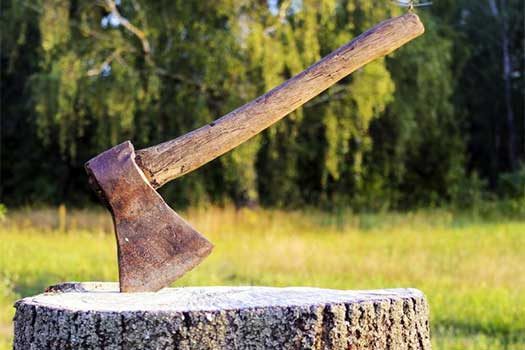 At the end of this week’s parsha we find that the mitzva of tzitzis comes immediately after the story of a Jew who was chopping or gathering wood on Shabbos. One may ask, why do these two ideas appear consecutively? 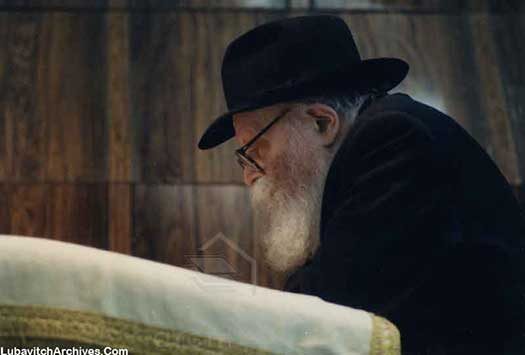 Courtesy of Lubavitch Archives, we present a photo of The Rebbe davening in 770. 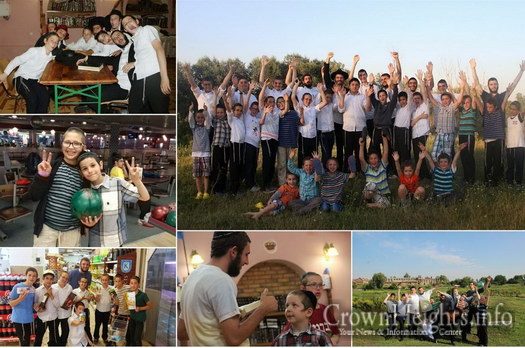 After a phenomenal summer last year Camp Yaldei Hashluchim Ukraine will be reopening this summer. Last summer, for the first time ever, dozens of children of the Rebbe’s Shluchim from across the Ukraine joined the program for a summer filled with trips, activities and more. 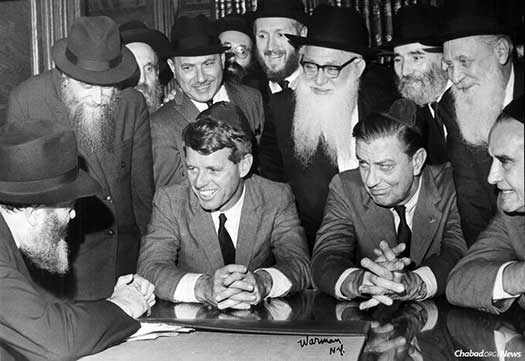 On Sept. 3, 1964, shortly after announcing his intention to run for a U.S. Senate seat from New York, Robert. F. Kennedy resigned as Attorney General of the United States. Later that month, Kennedy headed to 770 Eastern Parkway in the Crown Heights neighborhood of Brooklyn, N.Y., to meet with the Rebbe. 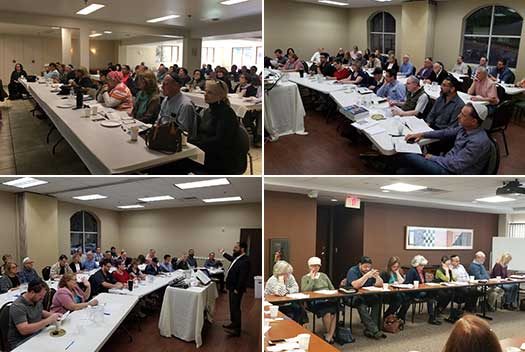 Some 20,000 participants just concluded the JLI spring course, “What is?”  Studying at 400 different locations around the globe, for six weeks, students delved into deep, esoteric concepts in Chassidus.

In his letter of condolence to a bereaved, the Rebbe speaks of the proper state of mind despite the pain, the eternity of the soul and its release from the restraints. Interestingly – the Rebbe calls attention to and comments on the date, Gimmel Tammuz – on which the correspondent wrote her letter. The letter, written originally in English, is from the archives of the Rebbe’s trusted secretary Rabbi Nissan Mindel.