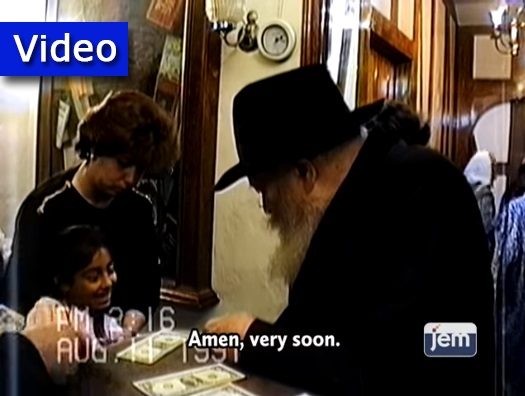 On this week’s Living Torah, JEM presents a heartwarming collection of scenes showing the Rebbe interacting with children. 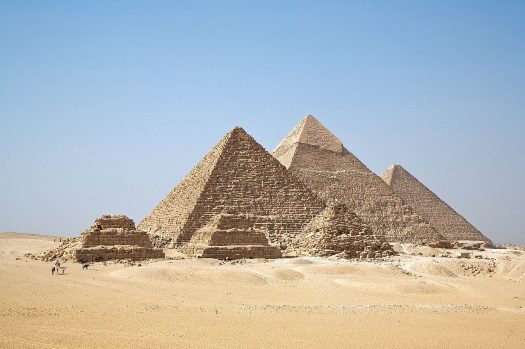 In what way was Moshe like Hashem, regarding the pain of the Jews? How is this reflected in The Rebbe’s leadership? How can we – ordinary people – emulate this? Rabbi Avrohom Brashevitzky, Shliach to Doral, FL, shares his thoughts on this week’s Parsha – Va’eira. 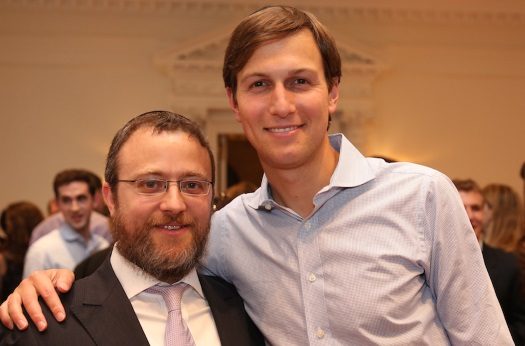 “It was most apparent in the first impression what kind of mensch this young man was,” Rabbi Hirschy Zarchi, director of Chabad at Harvard, said of former student Jared Kushner. One night during his freshman year, after spending a few hours with him studying Tanya, Kushner saw it had snowed outside, asked for a shovel and cleared the sidewalk in front of the house, Zarchi related to the JTA.

When they were cleaning up after the bris, one of the house helpers came over and informed them that an expensive piece of silver is missing, saying, evidently one of our guests couldn’t contain themselves.

The federal judge who sentenced Sholom Mordechai Rubashkin to 27 years in prison has denied a petition seeking a new sentencing hearing that could lead to an earlier release for the 57 year old father of ten. 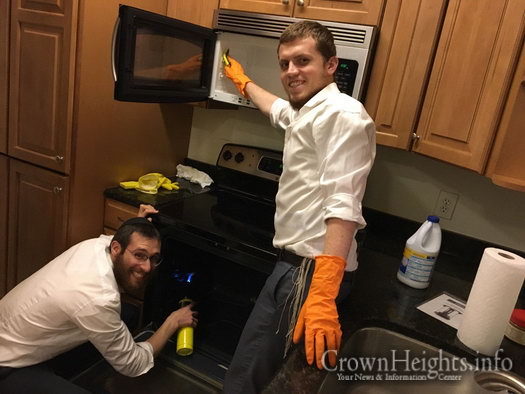 Jason Greenblatt, Donald Trump’s Appointee as the United States Special Representative for International Negotiations, tweeted this photo of Shliach Rabbi Shua Hecht and an assisting bochur koshering the kitchen in his new D.C. residence. “Now I can eat!” he tweeted. 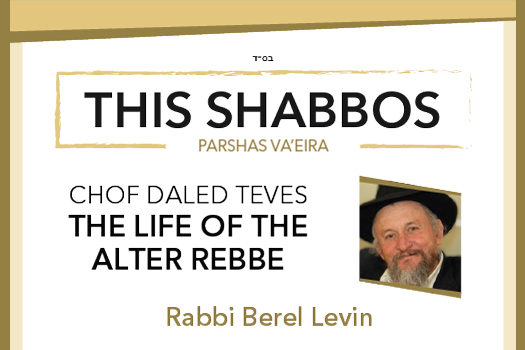 This Shabbos at the Besht, Rabbi Berel Levin, Chief Librarian of Agudas Chassidei Chabad, will lead a discussion on the topic: Chof Daled Teves – The Life of the Alter Rebbe. 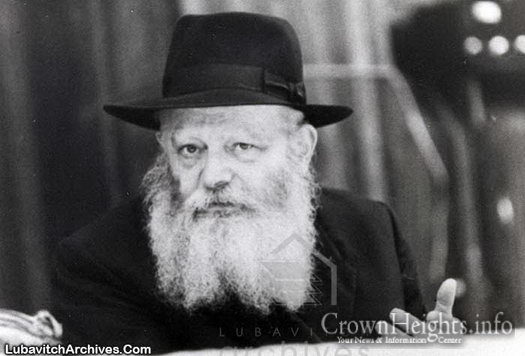 CrownHeights.info and Lubavitch Archives present a unique photo of the Rebbe after a yechidus klolis in the 1980s.