In this week’s edition of Letter & Spirit, in honor of Parshas Tetzaveh, we present a letter from the Rebbe in which he comments on an article which discusses the seeming inconsistency between “the otherwise democratic orientation of Judaism” and the fact that there exists a hereditary aristocracy in the persons of the Kohanim and Levyim. The letter was written through the Rebbe’s trusted secretary Rabbi Nissan Mindel, and was made available by the latter’s son-in-law, Rabbi Sholom Ber Shapiro. 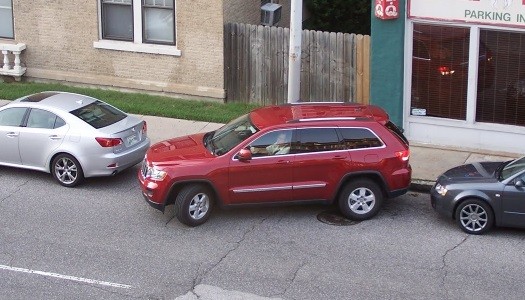 When it comes to helping drivers, there’s no shortage of in-car technology from GPS navigation to collision-warning systems. But now start-ups are tackling a perennial source of frustration—finding a parking space. 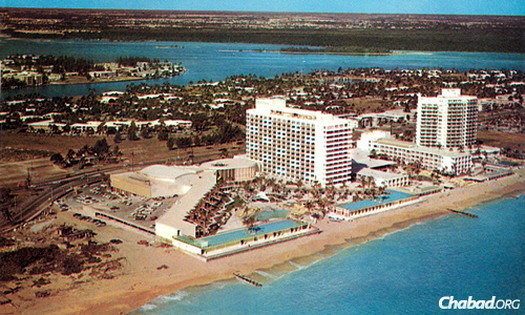 Bal Harbour, Fla., just north of Miami Beach: At left is the Americana Hotel, next to it is the low-lying Balmoral, both Jewish-owned, and next to that is the Sea Isle, a high-rise that was restricted to Jews when this image was taken in 1960, the year Chabad Rabbi Avrohom Korf moved to Florida.

It has been 75 years since the sixth Lubavitcher Rebbe—Rabbi Yosef Yitzchak Schneersohn, of righteous memory, a refugee from Communist Russia, Nazi Germany and war-torn Europe—arrived on America’s shores in 1940, on 9 Adar, 5700, which corresponds this year to Feb. 28, 2015. And in that time, the Chabad-Lubavitch movement has developed into a vibrant presence in Jewish communities around the nation and the world, with the most dramatic recent growth taking place among young families. 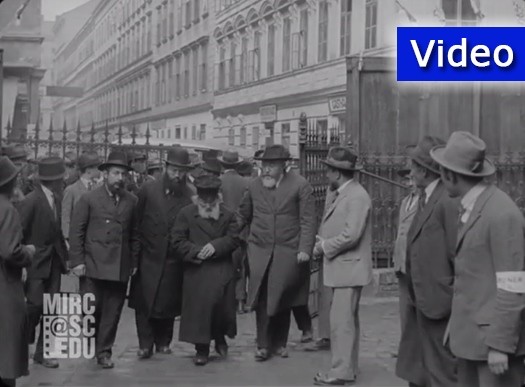 As the Jewish community continues to marvel at what is possibly the only footage of the Chofetz Chaim, new details have emerged about the four minute fifty one second clip that has logged tens of thousands of hits on YouTube over the past 48 hours. 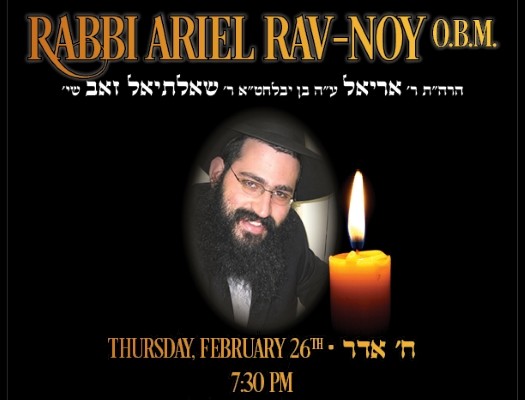 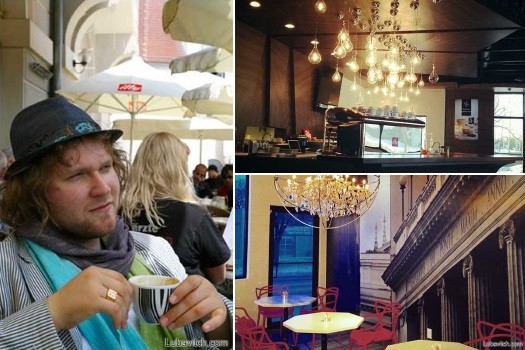 It is well below freezing outside, but inside BerMax Caffé + Bistro, patrons are sipping hot soup and lattes, enjoying a rare Winnipeg experience: kosher dining in a smart, upscale eatery. 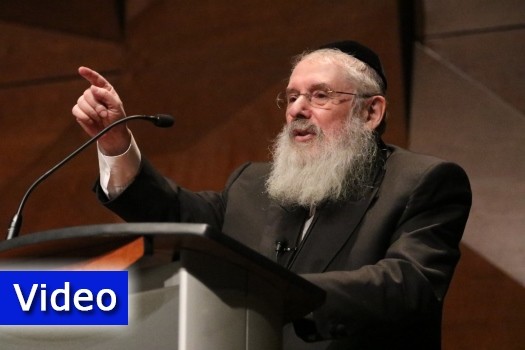 March 16, 1944, the Nazi army invaded Hungary and the home of Holocaust survivor Rabbi Nissen Mangel. By the end of May, his family was in Auschwitz. “I was in the threshold of death,” Mangel said. “In a year in these death camps day in and out. I was in complete danger of death.” 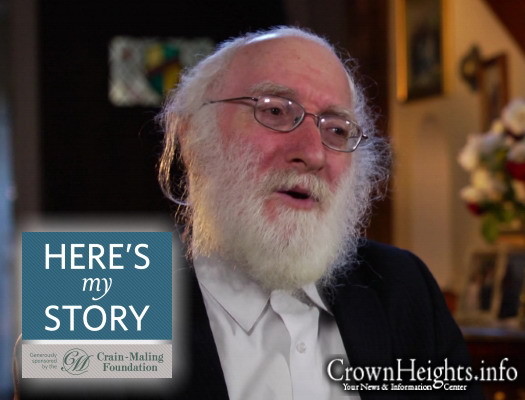 Rabbi Chaim Citron is a lecturer at Yeshiva Ohr Elchonon Chabad in Los Angeles and the rabbi of Congregation Ahavas Yisroel in the vicinity. He was interviewed for JEM’s My Encounter with the Rebbe project in his home in September of 2011.