Entering the month of Elul and in preparation for Rosh Hashanah – when we are inscribed for a good and sweet year – we present a letter in which the Rebbe answers the question: How can Kesivo va’chasimo tova be reconciled with the idea of freedom of choice and action – as this inscription implies predestination? The letter, written originally in English, is from the archives of the Rebbe’s trusted secretary Rabbi Nissan Mindel. 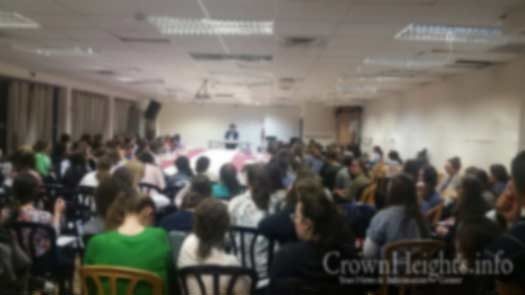 With just two weeks to the beginning of the academic year, a Seminary in Israel rescinded its acceptance of a young girl in a jarring email and based on vague accusations against her from “more than one very reliable source.” 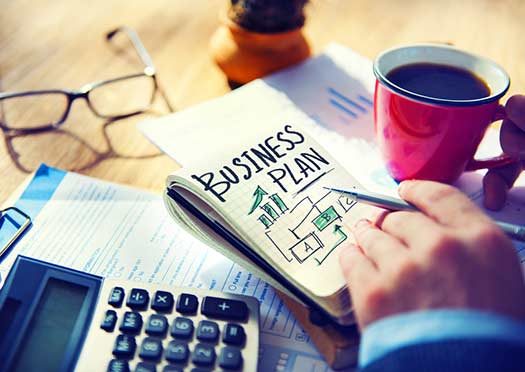 How much one yearns to achieve riches, to possess valuables and plenty resources of wealth!  But along with this strong goal, one needs to invest the mind and intelligence, much time and fortune into the business. Yet, unfortunately there is a very big chance that despite all investments, everything might go down the drain. 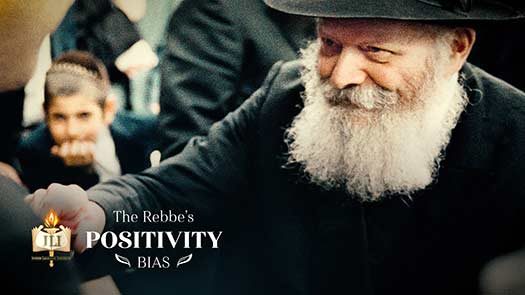 JLI presents its newest video in the new two-minute video series, Positivity Bias. Titled: Senior Treasures, When they urged the Rebbe to retire. 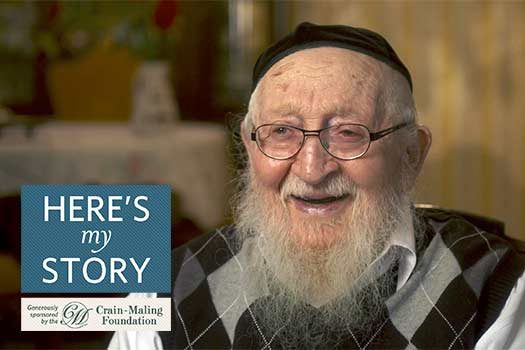 As a young man growing up in Ukraine during the 1920s, I got to know the Belzer Rebbe, Rabbi Aharon Rokeach, whom I came to revere. When the war broke out and I was drafted into the Russian Army, he assured me that I would survive and return safe and sound, which I did. In 1942, I was in the terrible Battle of Stalingrad, where I saw thousands of soldiers dying around me, but time and again, I survived due to incidents I can only describe as miracles. 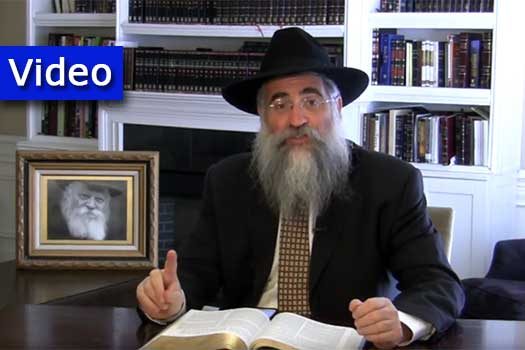 Rabbi Yitzchok Minkowicz, director of Chabad Lubavitch of Southwest Florida, delivers his insights on Parashs Re’eh. This week he answers the question: Does G-d want us to Eat Meat? – based on the teachings of the Lubavitcher Rebbe.