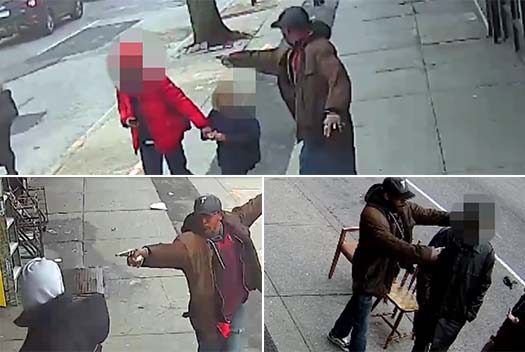 Planned protests following the death of an emotionally disturbed man has the Jewish community in Crown Heights on edge, and police beefing up their presence in an effort to head off any unrest. Video of the man menacing a number of people, with what appears to be a firearm, moments before he was shot was released by police. 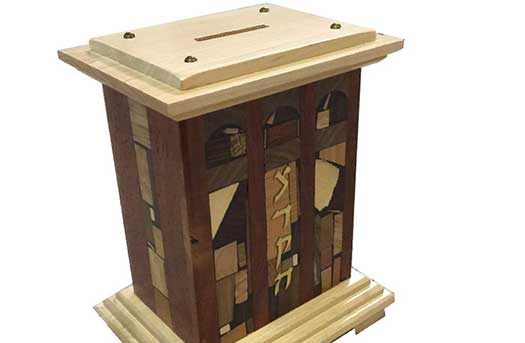 It was the summer of 5741 (1981) and the director of a few institutions in Eretz Yisroel received a certified letter from the bank that if he does not clear up the debt of one hundred thousand dollars in a months time, the bank will begin proceedings of foreclosure and other legal actions against the institutions.