« Video: Miracles and Fate on Floor 78
Video: How to Be Guaranteed a Good Judgement » 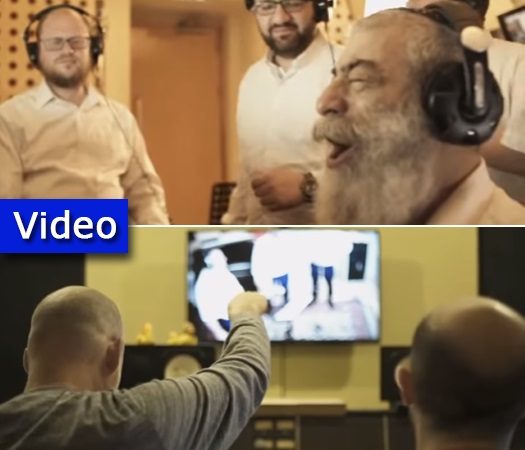 Ariel Zilber is a musician, singer, and a composer. He is one of the founding members of the Tammuz band, which is one of the pioneers in Groove and Israeli Rock, and has its name on a long list of hits that in a short amount of time turned into classics in the Israeli population.

Refaeinu Hashem, the well-known Bakasha from Shemoneh Esrai, was composed by Zilber himself. The Yedidim choir, led by Yaakov Rotblatt provided backup vocals, and Dani Kerk arranged and musically produced the song.

« Video: Miracles and Fate on Floor 78
Video: How to Be Guaranteed a Good Judgement »