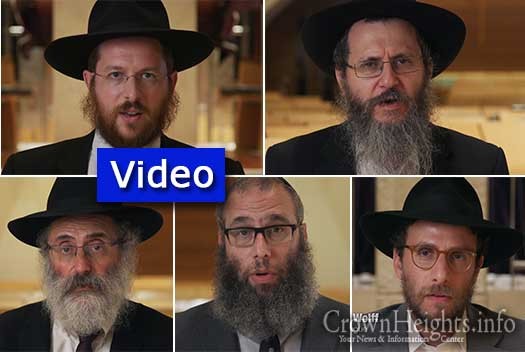 Following the shocking and troubling revelations during the Australian Government’s Royal Commission that investigated abuse and molestation in the Sydney community, a number of community Rabbi’s released a video apologizing for not doing enough and pledging to combat CSA.

The video is titled “A Message from your Rabbis” and features a number of rabbis including, Rabbi Aron Moss, Rabbi Michoel Gourari, Rabbi Bentzion Milecki, Rabbi Mendel Kastel and Rabbi Levi Wolff.