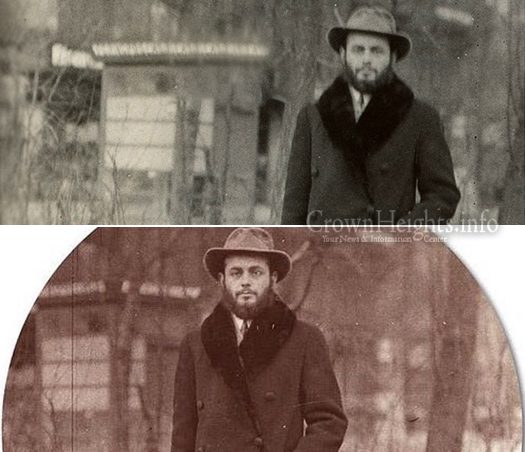 A New Angle on a Known Photo

A ‘new’ angle of a relatively well known photo of The Rebbe posing for a photo in a park has recently been making its rounds on social media, leading many to believe that it was a edited version of the same photo.

Know anything about it? Think it is the same photo only edited? Share your thoughts below!