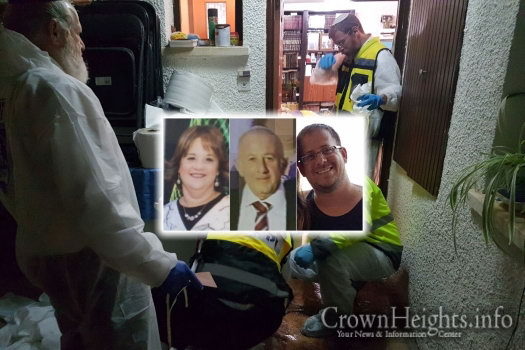 From the Algemeiner by Barney Breen-Portnoy:

Three Israelis were stabbed to death and another was seriously wounded on Friday night by a knife-wielding Palestinian terrorist who broke into a home in the West Bank settlement of Halamish, northwest of Ramallah.

According to media reports, the three fatalities, all adults, included two men and one woman who were members of the same family.

The preliminary investigation found that the attacker — identified as 19-year-old Omar al-Abed from the neighboring village of Kobar — climbed a fence and entered a home on the edge of Halamish.

The victims were taking part in a Shabbat meal at the time of the attack.

An off-duty soldier who was nearby heard the commotion and ran to the home, where he shot the terrorist, wounding him. The terrorist was detained and taken to a hospital for medical treatment.

The initial probe found that the terrorist was motivated by the ongoing Temple Mount tensions. Three Palestinians were killed in clashes with Israeli security forces in Jerusalem on Friday when protests — against the metal detectors put in place at the entrances to the Temple Mount following last week’s terrorist attack there in which two Israeli police officers were killed — turned violent.

Palestinian Authority President Mahmoud Abbas announced on Friday he was freezing all contacts with Israel until the metal detectors were removed. 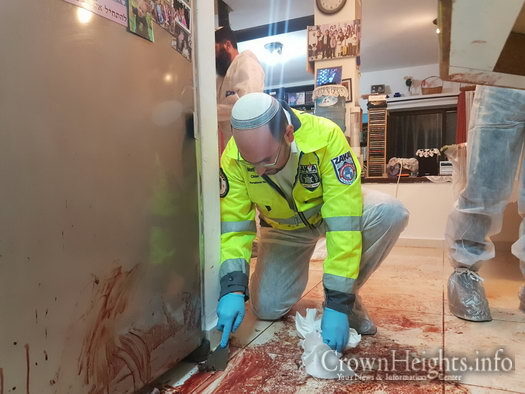 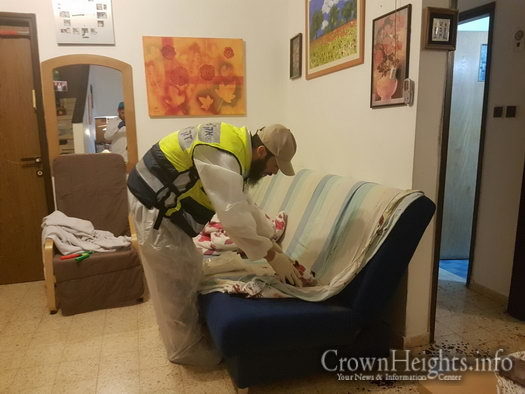 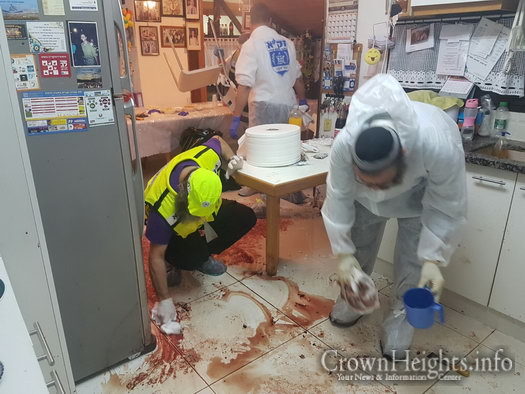 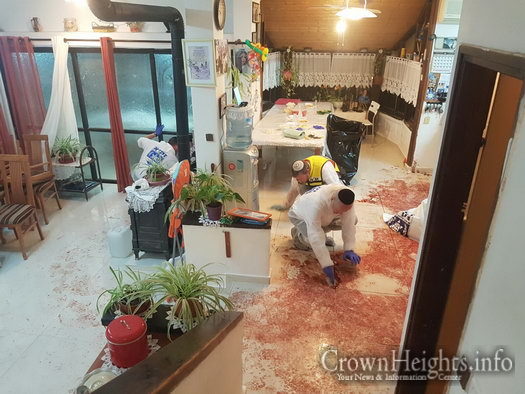 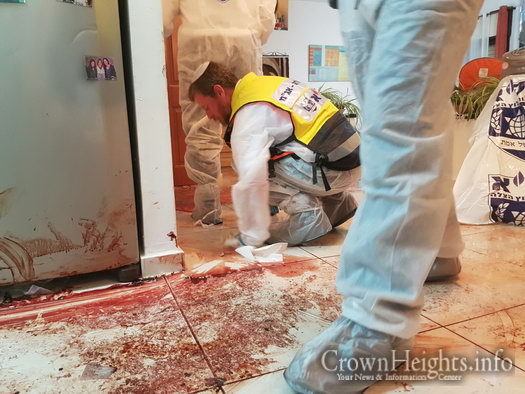 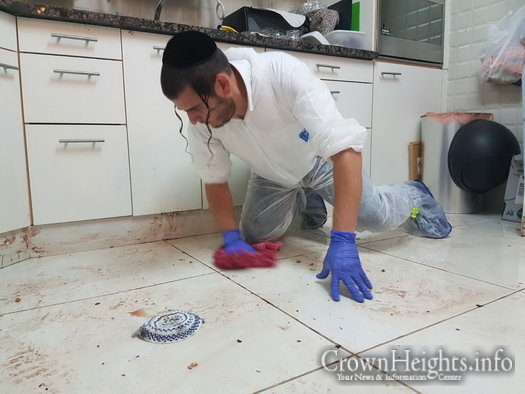 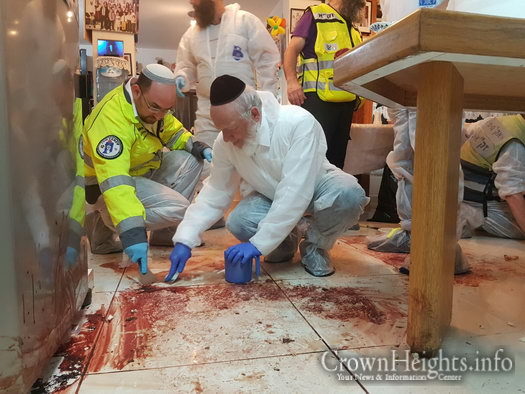 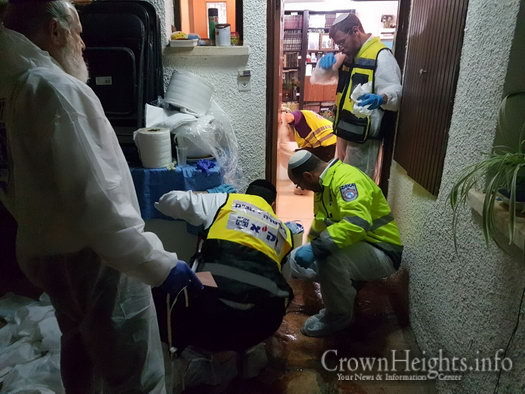 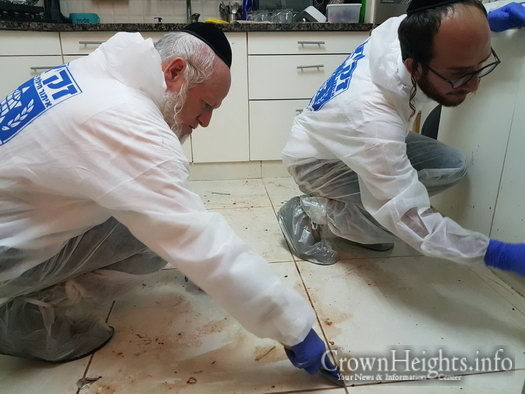