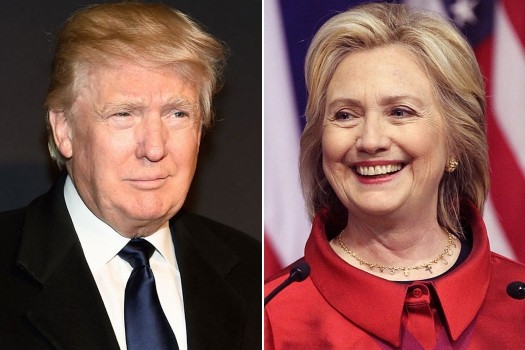 Donald Trump and Hillary Clinton notched resounding victories in New York Tuesday night, answering questions about their command of the race as the front-runners moved significantly closer to their party’s nominations.

Their decisive wins usher in a new phase in the 2016 campaign. Both Trump and Clinton have fought bitterly for months to keep their rivals at bay, each slogging through primary contests that exposed vulnerabilities in their candidacies and campaigns.

On Tuesday, Trump came close to sweeping New York’s 95 delegates — a development that could help the Manhattan real estate mogul win the GOP nomination outright and avoid what would be an explosive and messy contested convention in July. Clinton’s win, meanwhile, will go a long way in blunting the momentum of Bernie Sanders — the liberal Vermont senator whose unexpected popularity has dogged the former secretary of state.