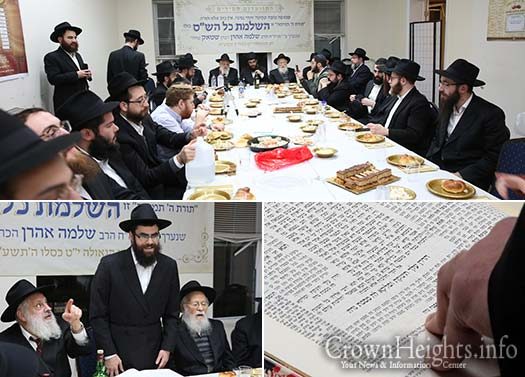 While marking the Yom Tov of Yud Tes Kislev at a Farbrengen, the community of Congregation Shule celebrated an amazing milestone of one of their members – his completion of studying the entire Shas, an endeavor which took him over 12 years.

As Chassidim around the world sat down for farbrengens marking the Yom Tov of Yud Tes Kislev, the Rosh Hashanah of Chassidus, for one Crown Heights community this celebration was especially joyus.

In Congregation Shule on Kingston Avenue, R’ Shloime Stock was marking his personal journey of studying the entire Shas, a project which began for him some 12 years ago while he was studying in the Zal of Morristown, New Jersey under the guidance of Reb Meilach Zweibel OBM.

“Once Reb Meilach called me over, as he did with every Bochur, and asked me how I was doing in Chassidus and I answered that it was good. He then asked me about Nigleh, which I told him that for me it takes more Kabbolas Ol,” Shloime related at the Farbrengen.

“Reb Meilach told me that once at a Yechidus, I don’t remember if it was with him or with R’ Shmuel Levitin, he told the Rebbe that he does not have a Geshmak in learning, to which the Rebbe responded that he should continue learning and that the Geshmak would come.”

Twelve years later and he finally reached his own milestone of completing his studying the entire Shas, with a Siyum on the Masechta of Niddah. “At first it was difficult, but I reached a point where it was as second nature as not going to sleep before learning at least a small portion” he told CrownHeights.info.

Following the Siyum the gathered crowed Farbrenged into the early hour of the morning. 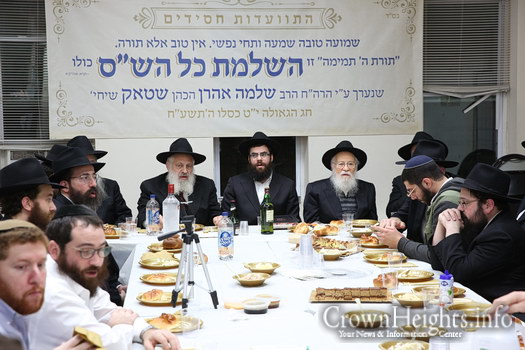 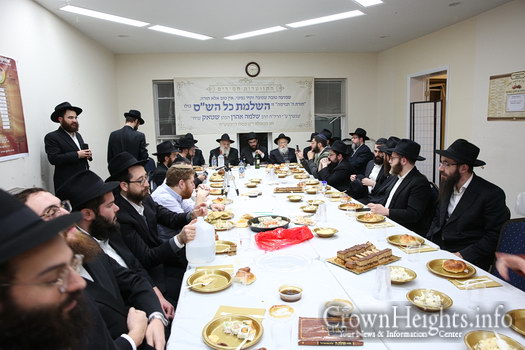 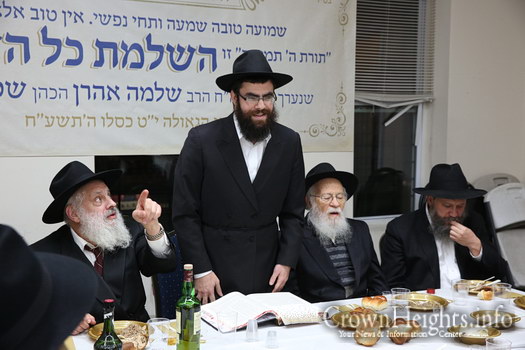 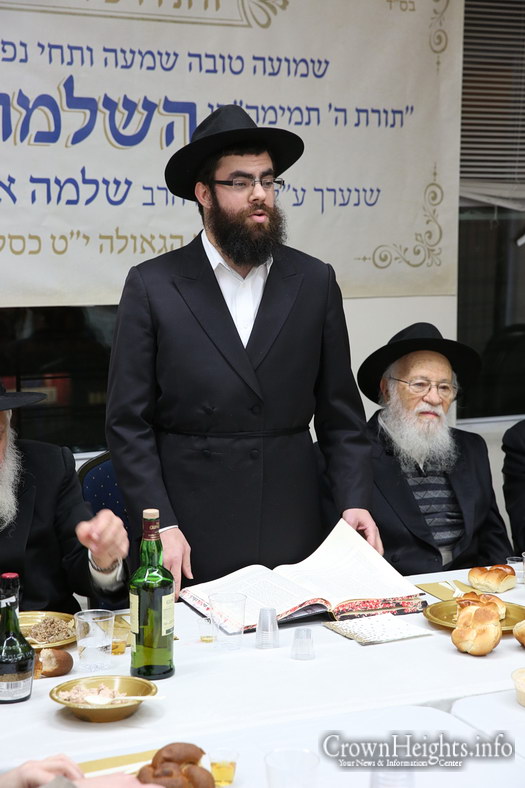 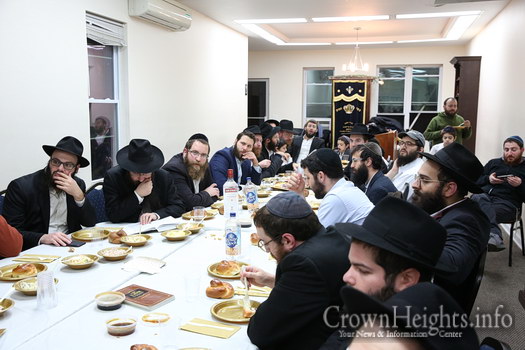 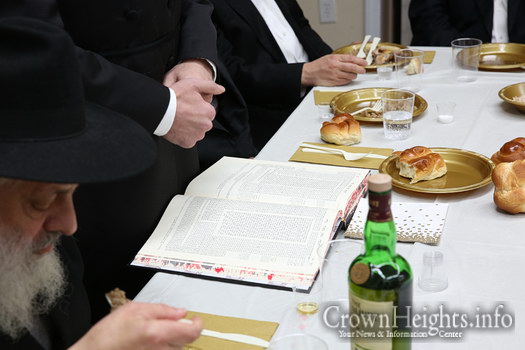 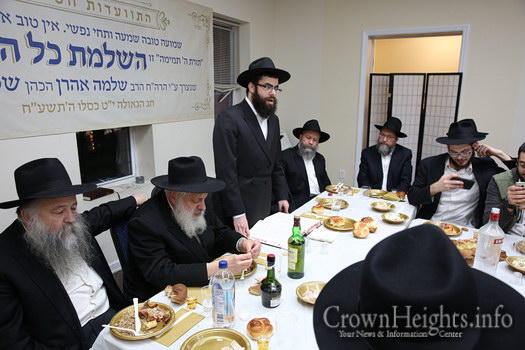 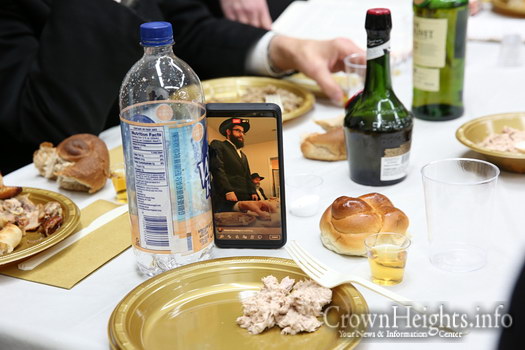 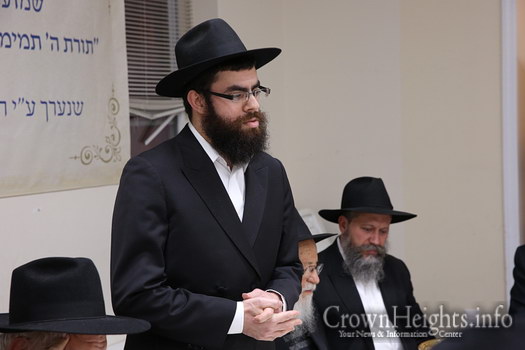 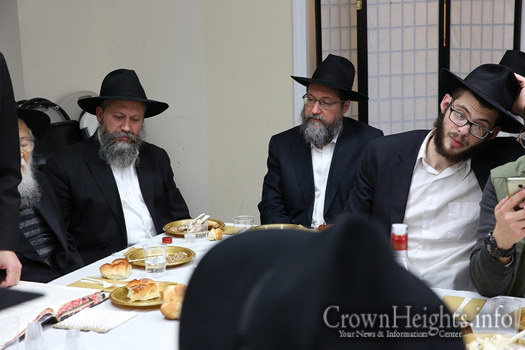 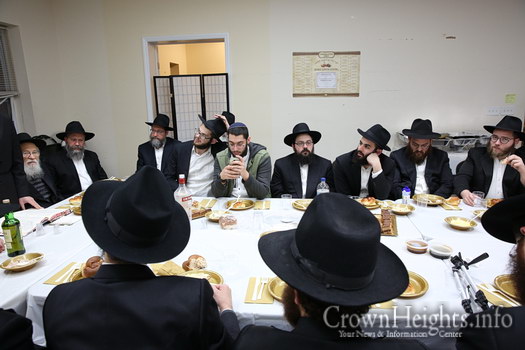 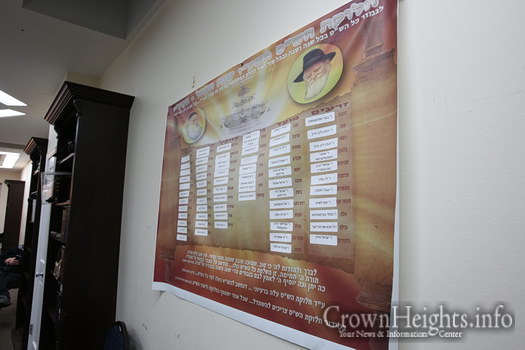 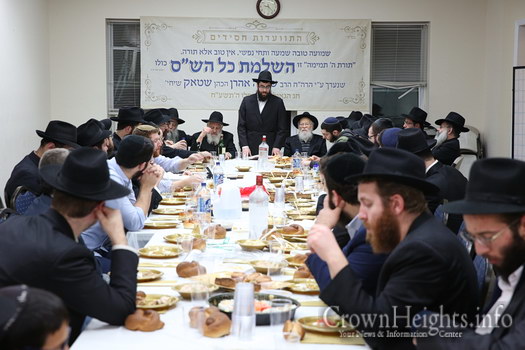 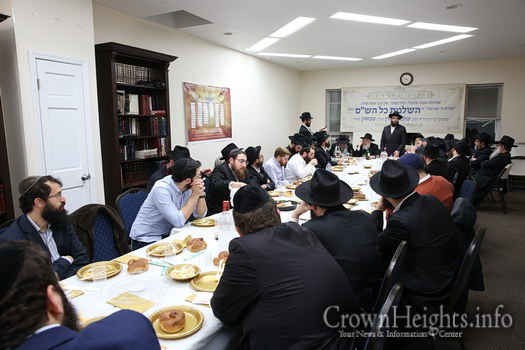 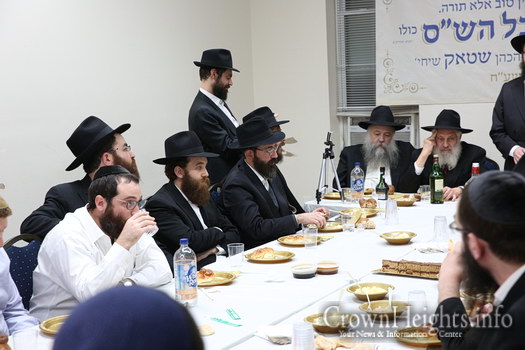 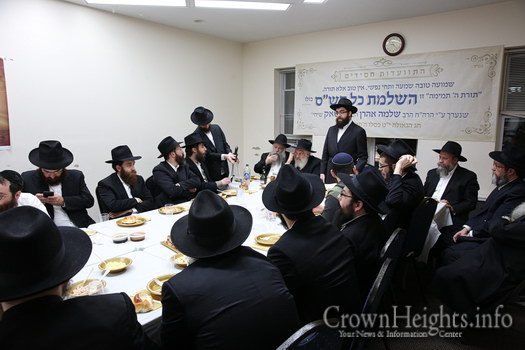 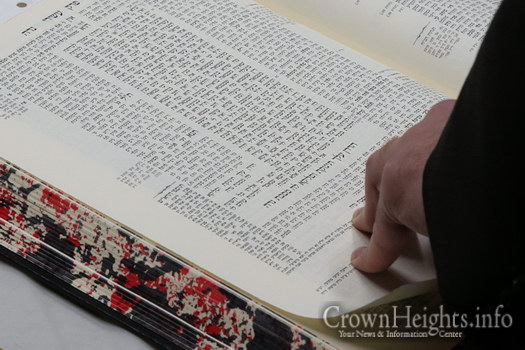 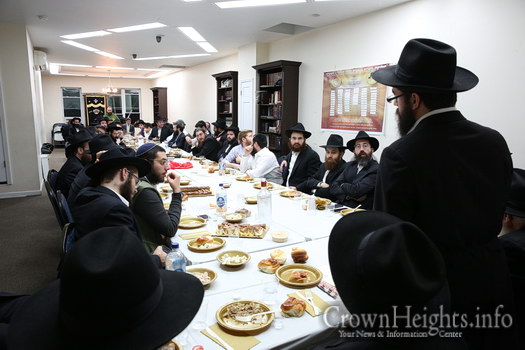 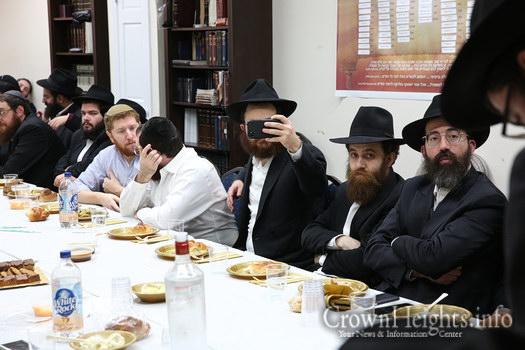 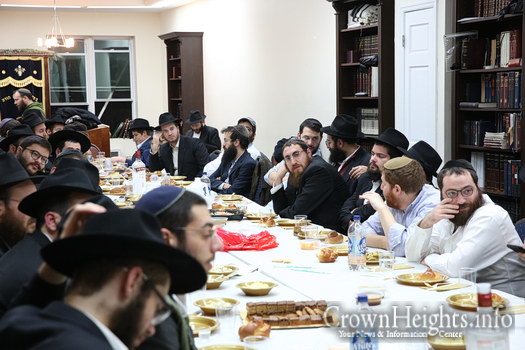 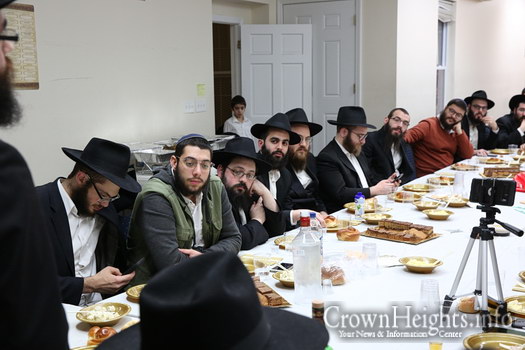 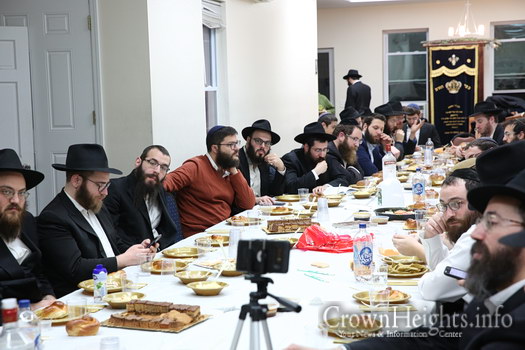 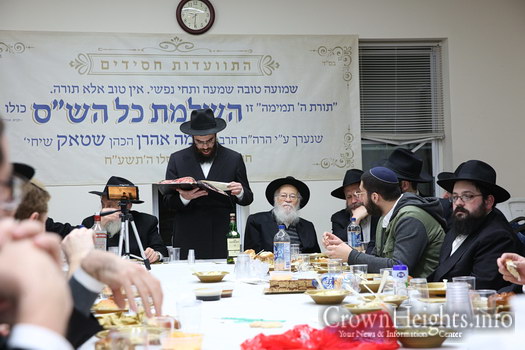 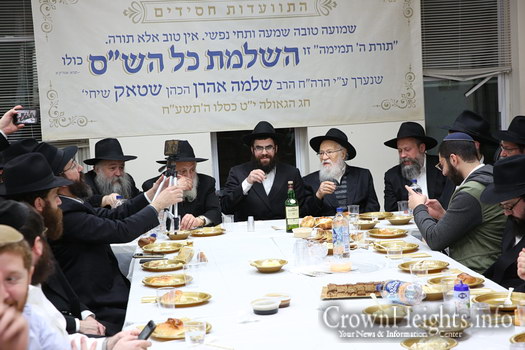