Dozens of Jewish teenagers gathered in Volgograd, Russia, last weekend for a local EnerJew youth movement seminar. The seminar was the first combined event for youth from Volgograd and Saratov, as both of these cities only joined the movement in the fall.

“We really did not feel as we only just met this weekend, it felt as though we’ve known each other before,” said Gleb, club coordinator from Saratov.

The seminar, themed “the Jewish Social network”, was packed with activities and lectures as well as games, songs and bonding. It began with a Friday excursion organized by the Volgograd team and then continued into Shabbat programs.

“I was really impressed by the seamless teamwork of both cities. Even though this was their first meeting in person, both Volgograd and Saratov coordinators worked great together and everyone was creative, charismatic and friendly,” said Mrs. Yael Yoffe, one of Volgograd’s Jewish community leaders.

Participants from both cities said that they got a great energy boost from the seminar, meeting interesting new people, learning, socializing and connecting. “We hope there will be more seminars like this, thanks EnerJew for making this happen!” wrote Saratov team members in their feedback.

EnerJew is the Jewish youth movement of the FSU created with the assistance of the FJC in 2013. Currently it unites over 34 cities from seven countries across the region, each of which has its own weekly events as well as several local seminars with nearby cities and an annual mega-seminar for activists. The movement aims to foster Jewish knowledge, leadership and initiative throughout the region and has become one of its most successful social youth projects. 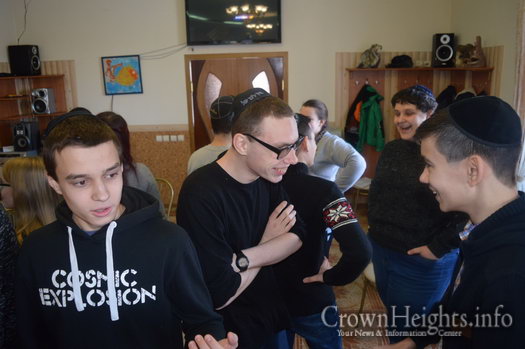 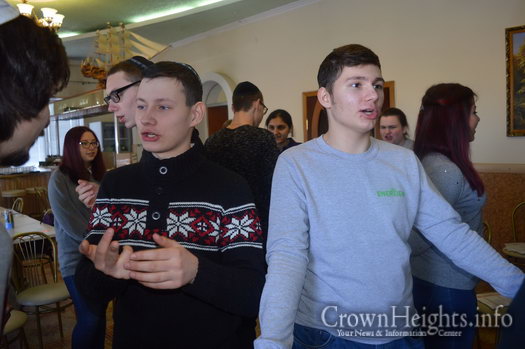 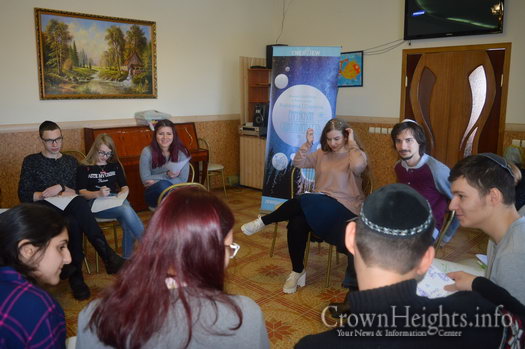 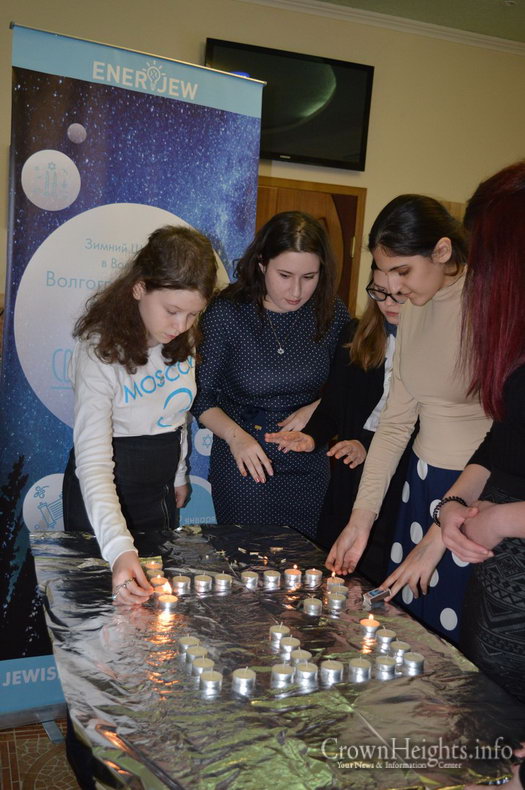 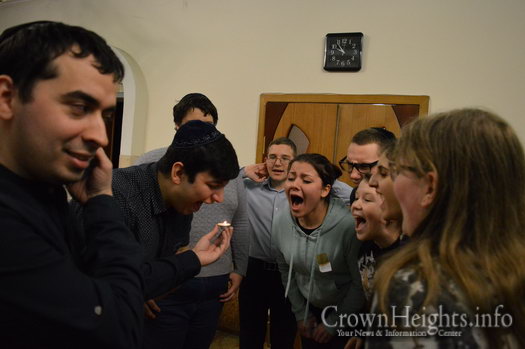 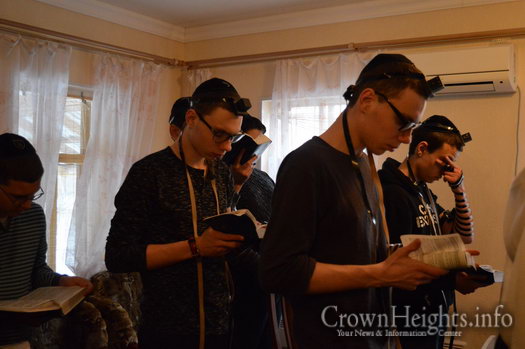 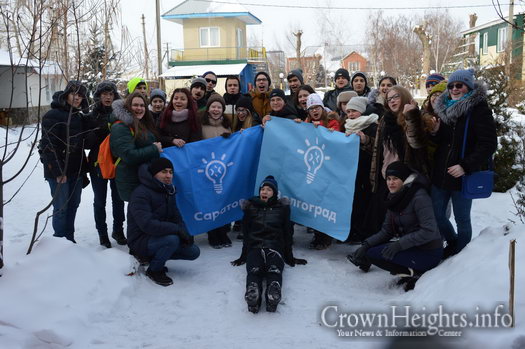