In a small quiet area of Northeastern Pennsylvania in the Wyoming Valley of the Pocono Mountains lies the once thriving Jewish community of Kingston. Dozens of Orthodox shuls, schools, and community centers are all a distant memory in the hearts and minds of the Observant Jews who have remained. Recently this all began to change with the arrival of young Lubavitch families who brought with them a new vitality and chayus. This quiet town was quickly transformed to a center of Torah and Yiras Shomayim.

At the beginning of the community growth spurt, approximately 4 years ago, a shul building was purchased and renovated to accommodate the growing community. With the addition of the Bais Tzvi Yosef (Kotlarsky) shul, more young families moved to town, all seeking a tranquil and chassidishe environment in which to raise their families. Due to this growth, the 5778 school year would begin with the community Cheder bursting at its seams. A new building was vital.

These facilities originally used as a catering hall and community center has been transformed to a state of the art home for Cheder Menachem.

The Moshe and Devorah Hershkop campus is almost complete. In just a few weeks time the children will move in to their bright new facility, and the schools goal is to create an environment where students have no worries other than their learning and Yiras Shomayim.

“We currently have 150 students but the new buildings are built to accommodate up to 300 in its 15 classrooms,” said Mendel Hershkop. “The older boys still learn in the Shul, and we currently have just over 50 families in our [budding] community.”

On Yud Tes Kislev an inaugural farbrengen was held at the new building where the community gathered for a beautifully catered seudah. The guest speakers were Rabbi Moshe Bogomilsky and Rabbi Shmuel Heber.

Rabbi Bogomilsky opened the event by talking about the amazing growth he’s seen in the community over the past few years, and expressed his hope that the community continues to grow and turn the spiritual dessert of North East Pennsylvania into a metropolis of Torah and Chassidus.

“That is the mission statement of the community” says Mendy P. a local businessman and community activist. “We are B”H fulfilling the Rebbe’s wish for Crown Heights here in middle of PA. We have affordable housing, affordable chassidishe chinuch, a true chassidishe atmosphere, a kosher pizza shop – all only two and a half hours from crown heights and the Ohel. What more can we ask for?!”

The momentum of the community has been increasing from day to day. With many events and shiurim on the roster, there are daily opportunities for spiritual growth. A Chanukas Habayis for the new building is planned for after Pesach iyh.

You can contribute and assist in this endeavor by donating to the Bais Tzvi Yosef – Cheder Building Fund, by clicking here. 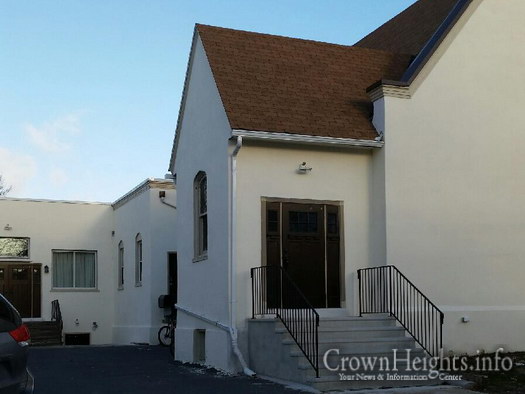 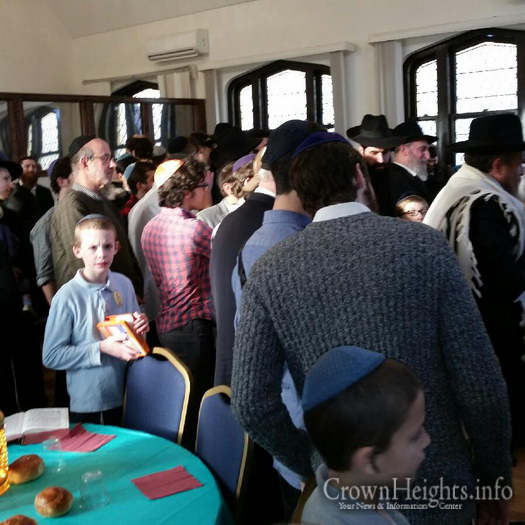 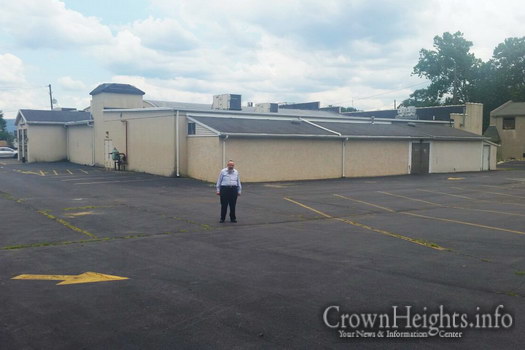 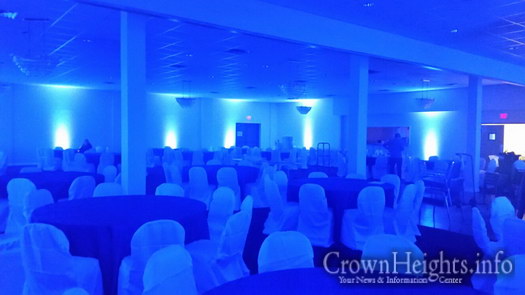 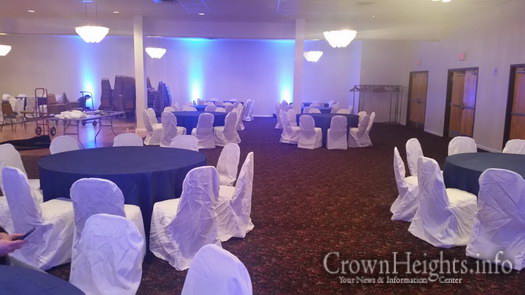 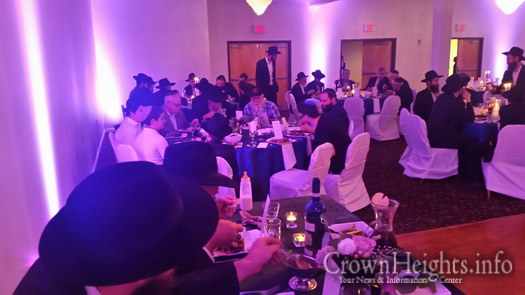 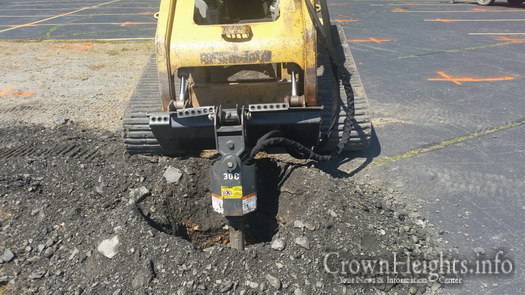 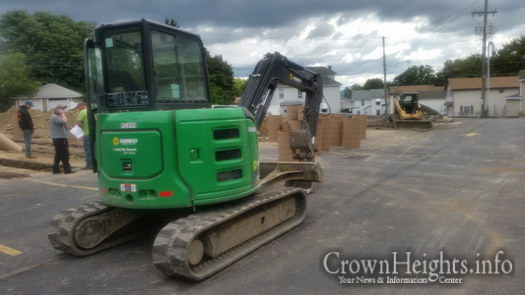 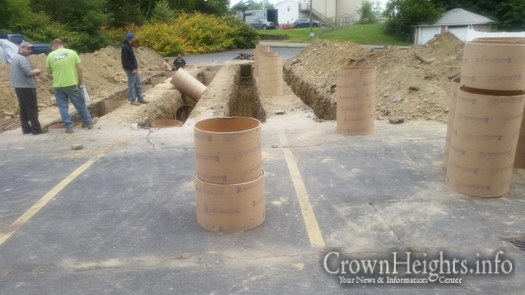 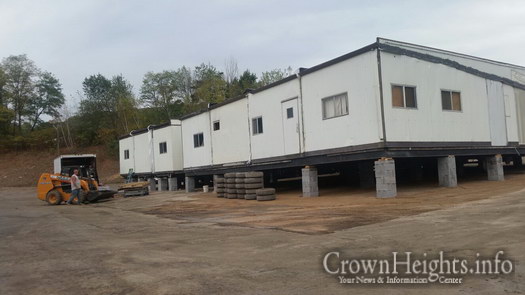 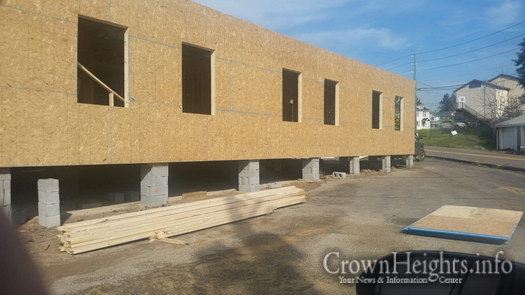 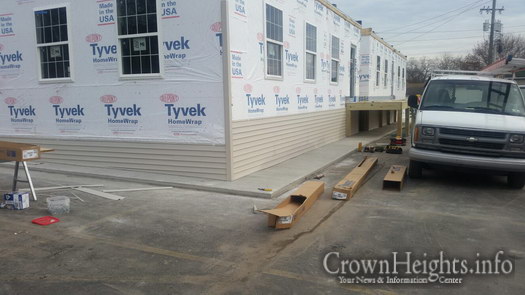 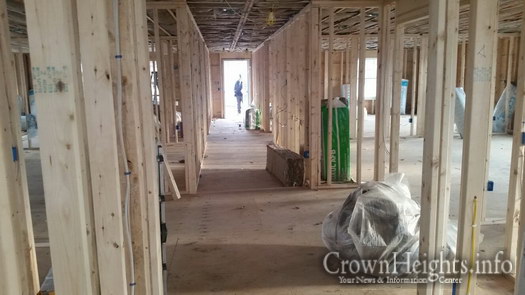 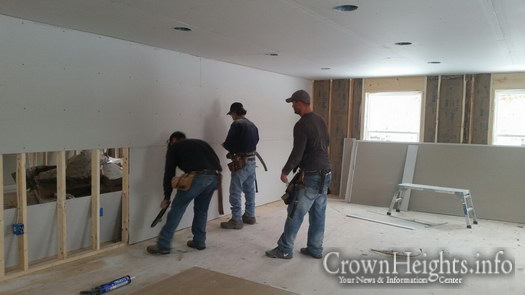 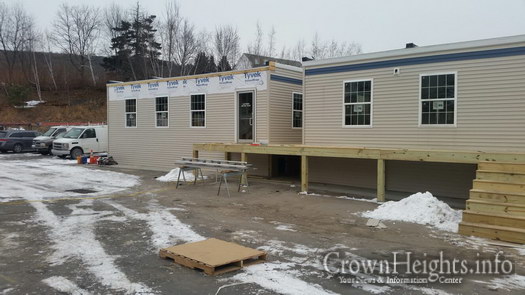 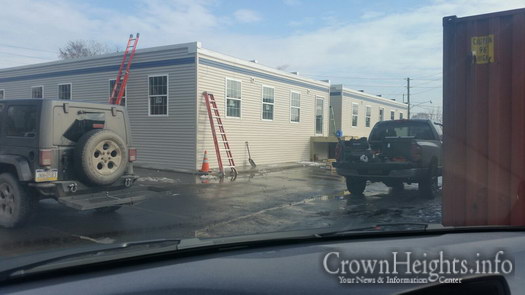 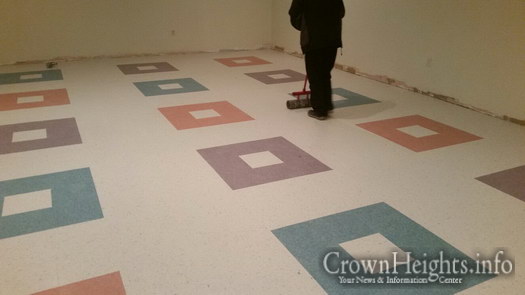 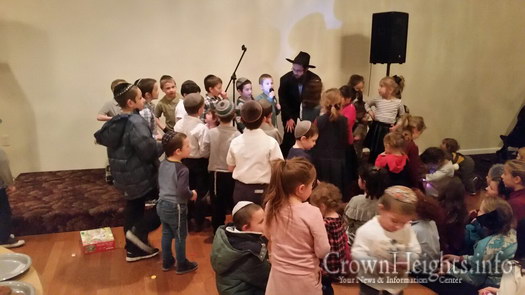 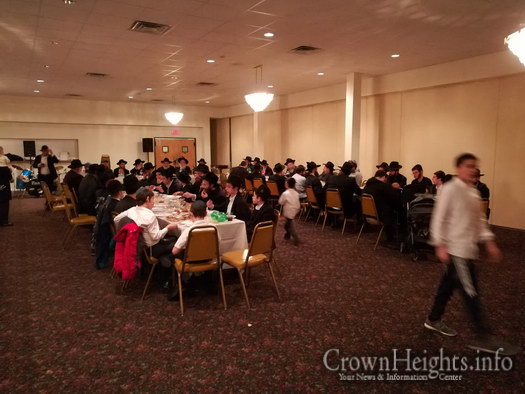 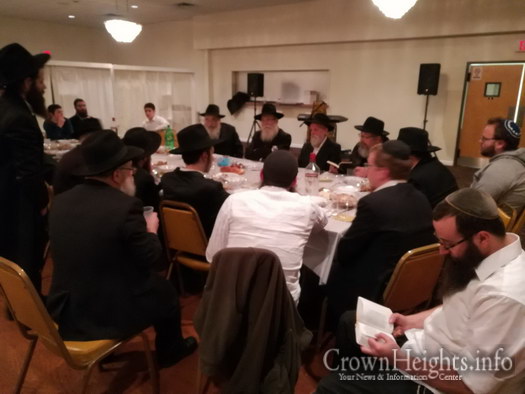