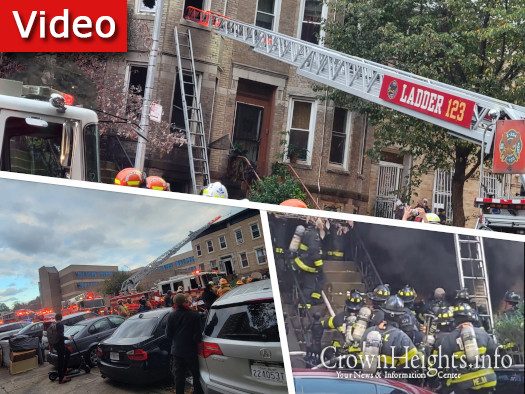 According to reports, the fire was first reported around 4:20pm on Park Pl between Albany Ave and Troy Ave, and received a large 911 response.

Firefighters on scene reported that the fire had spread from an attached shed to the first floor of a three story home. The fire quickly spread to the second, then the third floors as the firefighters battled the blaze with all hands.

The fire was knocked out some twenty minutes later, with extensive damage to the home but no injuries reported. 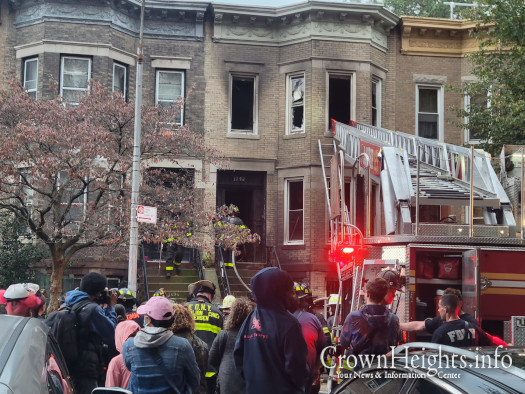 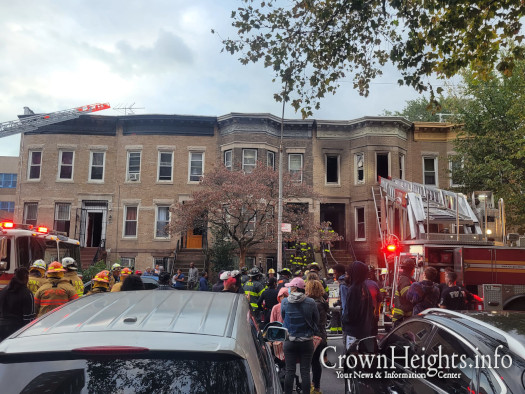 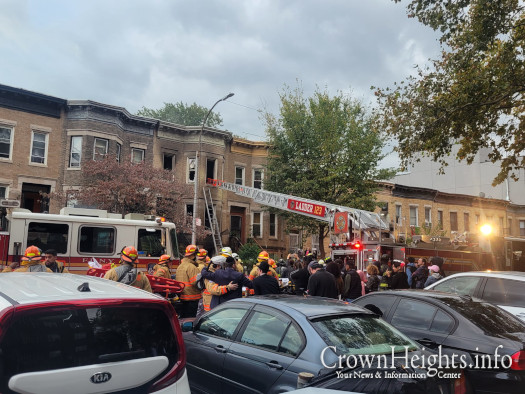 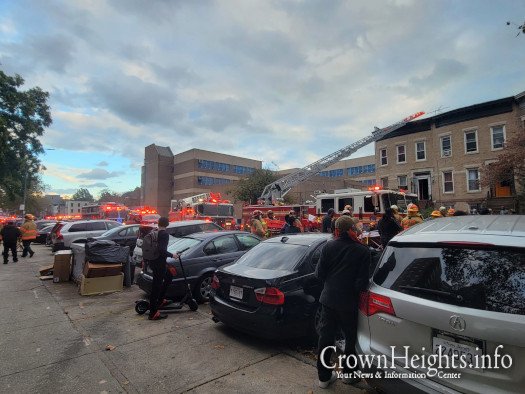 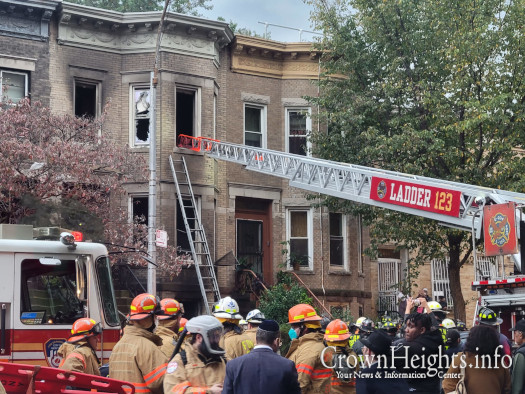 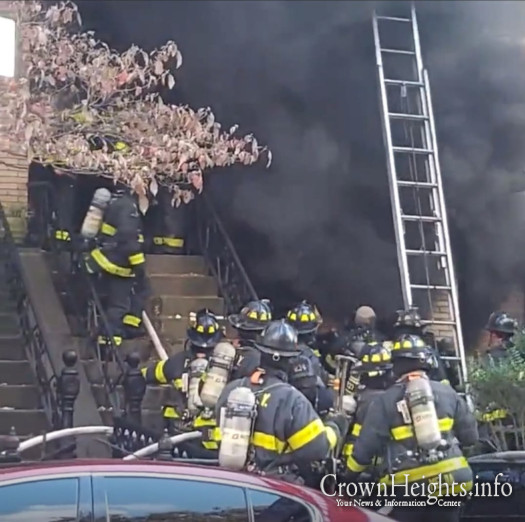