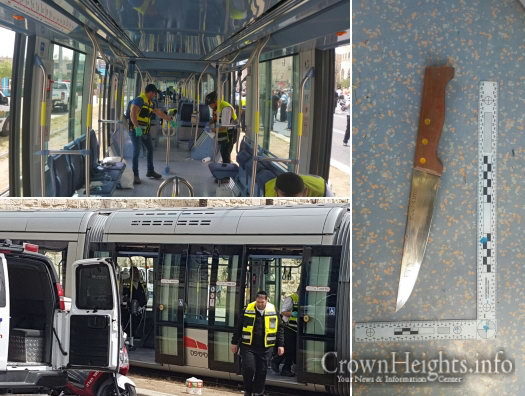 A young woman was fatally wounded in a stabbing attack earlier today (Friday) on the light railway in the center of Jerusalem.

Two other people were lightly injured in the attack, and some more were treated for shock.

The terrorist was neutralized and arrested at the scene.

ZAKA Jerusalem commander Bentzi Oering said: “We received a report that someone had been seriously injured in a stabbing attack on the light railway. I arrived quickly on the scene, with other volunteers from ZAKA Jerusalem. There was one young woman in critical condition, as well as others suffering from shock. After the young woman received CPR treatment and was taken to hospital by MDA, the ZAKA volunteers remained at the scene to collect the remains.” 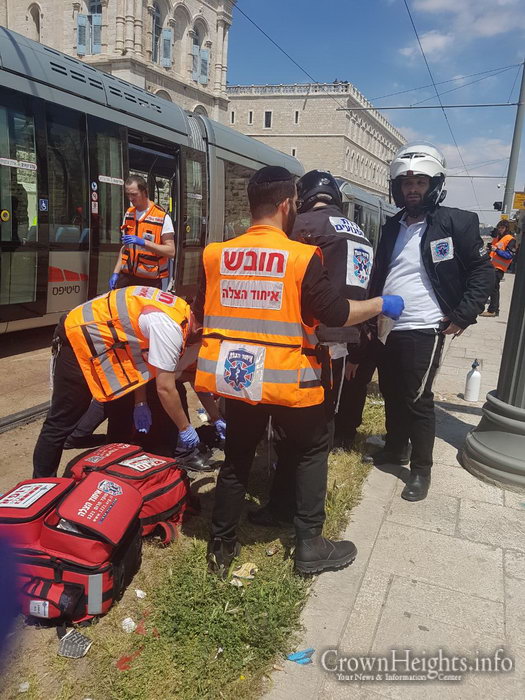 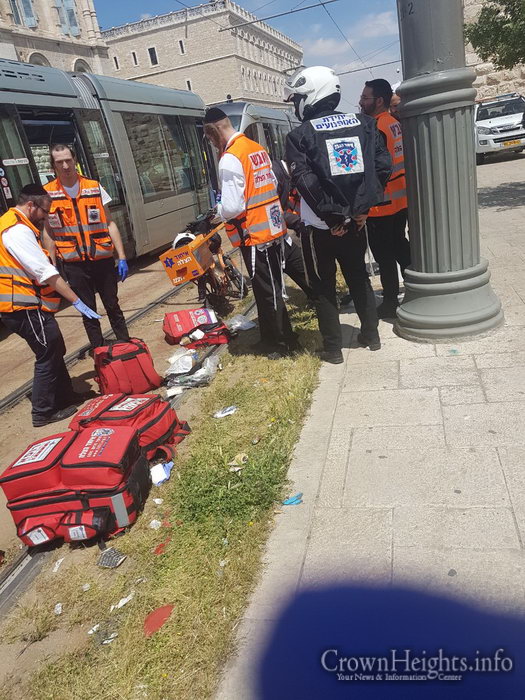 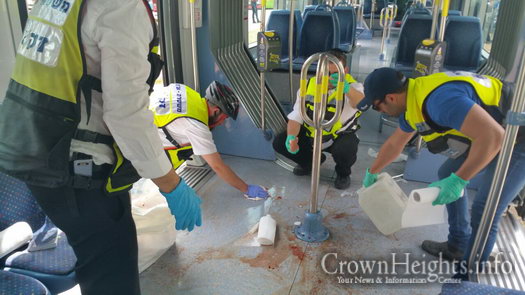 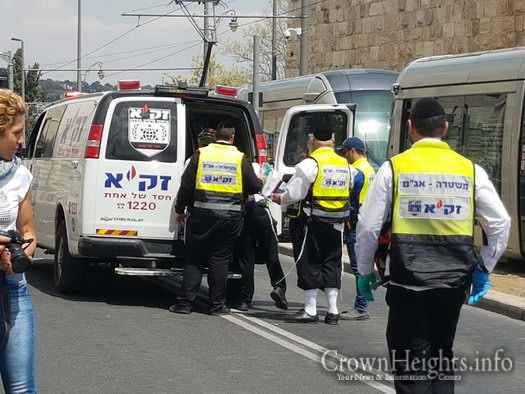 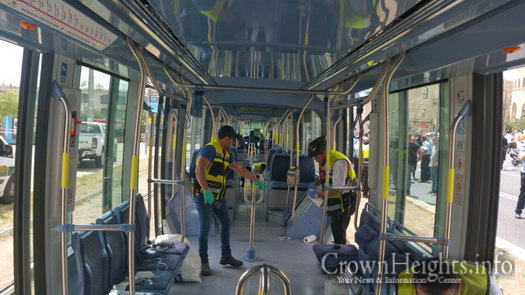 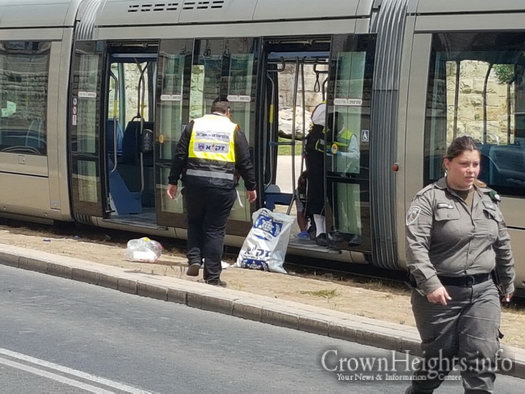 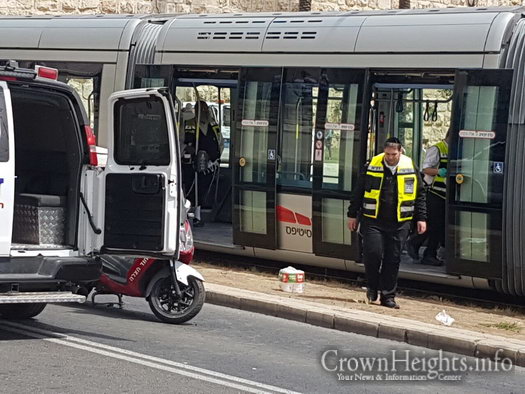 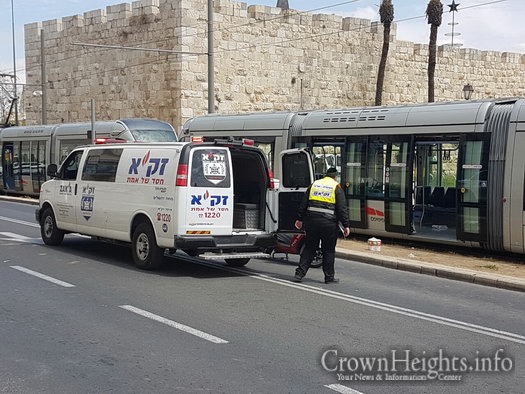 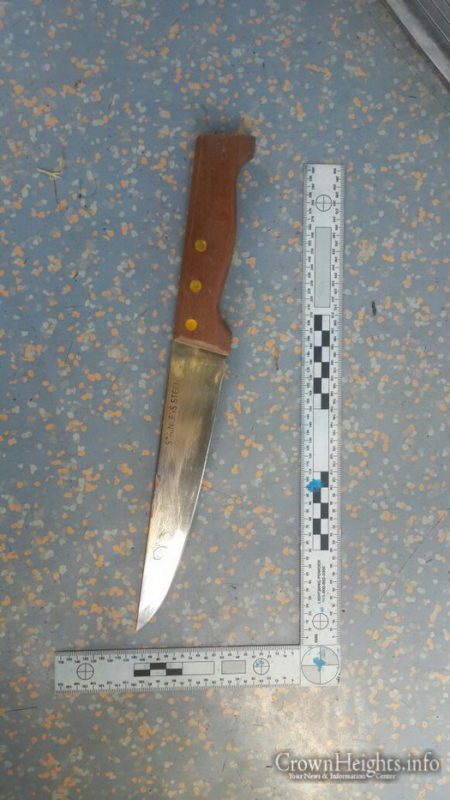