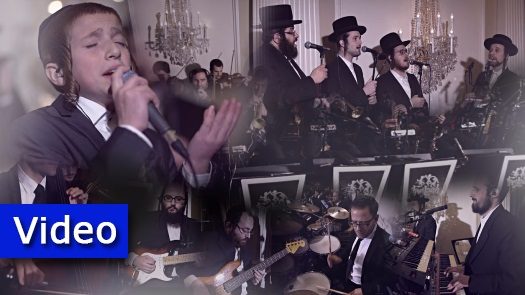 Watch this heartwarming rendition of “Neshoma,” featuring renowned child soloist Avrum Chaim Green and the Freilach Band. This moving song depicts the ‘Neshoma’s’ yearning to be closer to Hashem, and Klal Yisroel’s longing for the Beis Hamikdash to be rebuilt.