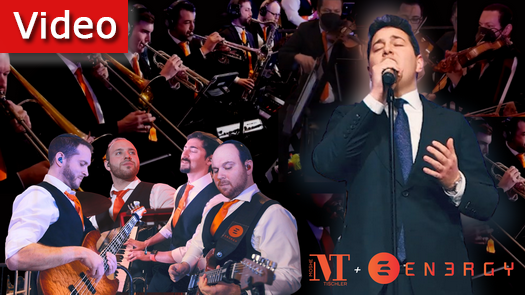 Yerushalayim, the holiest city in the world. Each day, for over two thousand years, Jews around the world pray towards you and long for the day when the Beis Hamikdash will be rebuilt and the world will see your glory.

Join with En3rgy & Moshe Tischler, and sing together as we await the Geulah, which we know and believe will be here any day!