« Here’s My Story: Can You Land This Plane?
Chabad Comes to Manhattan’s West Village » 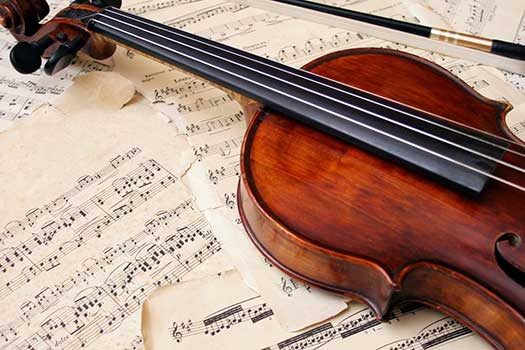 After singing the niggun a few times, the Rebbe related the following story:

A Jew once came to the Tzaddik of Vilendik (the author of Shi’eris Yisroel), and requested that he give him a brachah for a son.

“Spread a silk cloth (sheet) in the bedroom,” replied the tzaddik, “and you will have a son.”

The chassidim were bewildered by this answer. After the person happily left, they inquired from their Rebbe: “What is the source that silk is a segulah to be blessed with a son?”

“In Asader L’seudasa [in the second-to-last stanza], we say, ‘v’eelein milaya yihon lirkee’aya’ (which is translated to mean, ‘And these words shall become firmaments’). However, it can also be translated as, ‘And this silk should be spread out.’

“The stanza then continues, ‘visamon man sharya, hala hahu shimsha’ (which is translated to mean, ‘who will abide therein? None other than the [shechinah, which is allegorically referred to as the] sun’). However, it can also be translated as, ‘who will rest on it? Will it not be a son?’ [Son and sun are homonyms, meaning that they are pronounced exactly the same, both in English and Yiddish (zuhn).]”

The Rebbe then looked at certain people and instructed them to say L’chaim [evidently giving them a brocha].

One of the people present simply shook his head in disbelief. How does one twist the words like this?

The Rebbe then turned to him and said, “Vos lachst do? Dir hut men gemeint! [What are you laughing for? It is you who I had in mind!]

Author’s note: Out of respect for that person, who remained childless, I am not posting his name or any other information about him.

So yes, if the Rebbe says something, it is true, even if it is hard for us to comprehend it. So as the saying goes, the way we set the tone on Shabbos Bereishis, so goes the entire year. Let us merit to see the fulfillment of all of the Rebbe’s words, and not allow a doubt to affect us receiving his brocha.

Rabbi Avtzon is a veteran mechanech and the author of numerous books on the Rebbeim and their chassidim. He is available  to farbreng or talk in your community and can be contacted at avtzonbooks@gmail.com

« Here’s My Story: Can You Land This Plane?
Chabad Comes to Manhattan’s West Village »