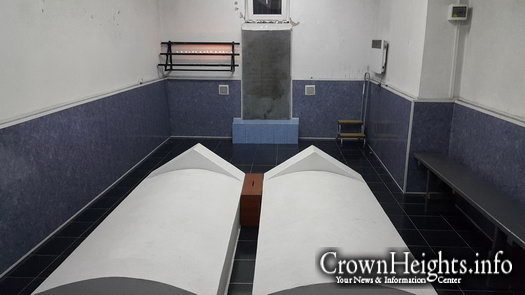 Today, 9 Kislev, is both the birthday and day of passing of Rabbi DovBer of Lubavitch, son of and successor to the founder of Chabad Chassidism, Rabbi Schneur Zalman·of Liadi.

Rabbi DovBer was known for his unique style of “broadening rivers” — his teachings were the intellectual rivers to his father’s wellspring, lending breadth and depth to the principles set down by Rabbi Schneur Zalman.

Born in Li’ozna, White Russia in 1773, Rabbi DovBer was named after Rabbi Schneur Zalman’s mentor and teacher, Rabbi DovBer of Mezeritch, who had passed away on Kislev 19 of the previous year.

Rabbi DovBer assumed the leadership of Chabad upon his father’s passing in 1812. In 1813 he settled in the town of Lubavitch, which was to serve as the movement’s headquarters for the next 102 years. In 1826, he was arrested on charges that his teachings threatened the imperial authority of the Czar, but was subsequently exonerated.

Rabbi DovBer passed away on his 54th birthday in 1827, a day before the first anniversary of his liberation.