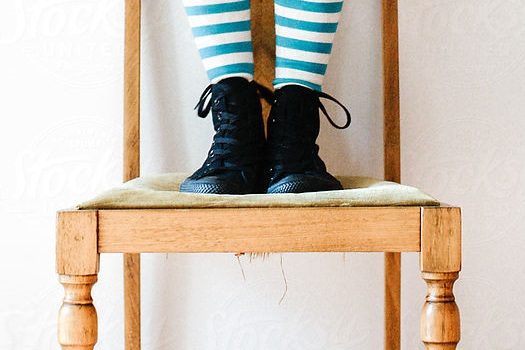 This coming week is Beis Nissan, the yahrzeit of the Rebbe Rashab, so we present this story that transpired in his youth.

When he was a young boy he often played with his older brother, Reb Schneur Zalman  Aharon, commonly referred to as the RaZA. Once during their playful activities, his older brother convinced him to climb into a pit. Thinking that it was part of the game and fun, he dutifully did so thinking that momentarily he would be helped out.

However, to his anguish, his older brother moved a short distance away from the pit and stood there happily. Unable to contain his hurt feelings of  being stuck in the pit, the Rashab began to cry. Hearing the cry, the RaZA immediately pulled him up, out of the pit.

However, their father the Rebbe Maharash also heard the cry and asked the Rashab, why he was crying?

The Rashab tearfully replied, my older brother Zalman Aharon placed me in a pit and left me there for a while.

The Rebbe Maharash then called over the RaZA and asked him, why he did this?

The Rebbe Maharash replied, “If you truly desire to be higher than your brother, there is a better way to do it. Instead of putting your brother down by placing him in a low place, you should have taken a stone or a chair and stand on top of it. By elevating yourself, you don’t have to denigrate or belittle the other, in order to be bigger than he.

Rabbi Avtzon is a veteran mechanech in the united lubavitch Yeshiva Ocean Parkway and the author of numerous books. He is available to farbreng in your community and can be reached at avtzonbooks@gmail.com.