« Weekly Letter: The Significance of a Mitzvah
Weekly Unique Photo of the Rebbe » 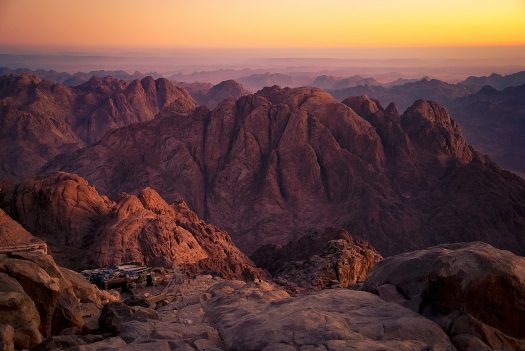 In the 1930s, the Frierdiker Rebbe was in Poland and a Chossid in America sent him a question via a telegram.

Reb Mendel’s question was whether he should remarry, and he sent it a few days before the Yomtov of Shavuos.

A few days after the Yomtov passed and he still hadn’t received a reply. He sent a telegram to the Frierdiker Rebbe’s secretary Reb Yechezkel (Chatshe) Feignin HYD asking him to ask the Rebbe on his behalf, as the woman he met is not from a Chabad background and doesn’t understand why he won’t make a commitment without the Rebbe’s haskama (agreement).

Reb Chatshe passed on the question to the Frierdiker Rebbe, and he replied “this week was Matan Torah, and I did not yet come down from the mountain, therefore I couldn’t respond until now.”

« Weekly Letter: The Significance of a Mitzvah
Weekly Unique Photo of the Rebbe »