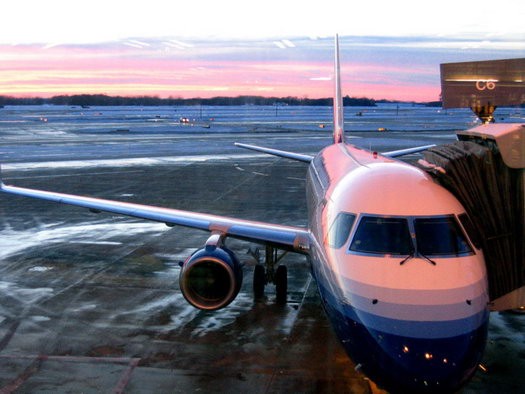 Weekly Story: The Rebbe Cried with Them

Once when a chossid (the person who told me this story believes it was Reb Chaim Gutnik of Australia) entered the Rebbe’s room for a yechidus, he was startled to see that the Rebbe’s eyes were closed, and it was discernible that there were tears coming out from the Rebbe’s eyes.

From previous yechidissin he knew this was not a regular occurrence. The Rebbe would always greet him (and others) with a large smile as if he said beruchim habai’im, and here the Rebbe didn’t even acknowledge him.

However, he understood that there definately is a reason for this and he remained quiet, staying a short distance away from the Rebbe’s table and waited. After a few seconds, which felt like a long time the Rebbe opened up his eyes and apologized.

Being that he had an extremely close and open relationship with the Rebbe, he asked the Rebbe if everything is ok, if the Rebbe is feeling any pain chas v’sholom.

The Rebbe assured him,that he is Boruch Hashem feeling fine and the tears are for a different reason. Right now, the Rebbe said, there is a young couple in the airport about to depart on their shlichus.. The wife is the only daughter in the family and is extremely close with her mother.

So although all of her older brothers went on shlichus, the parents always had other children who were in the house or lived nearby.

Now,the Rebbe said, the mother is saying goodbye to her beloved daughter and there are tears in her eyes. Yes these tears are tears of happiness, but nevertheless, they are tears of a Jewish woman whose nest is now going to be empty, for good reasons, but empty nevertheless.

So I too participated in this momentous moment of theirs.

Then the Rebbe proceeded with the yechidus.

May all the Shluchim and shluchos have tremendous hatzlacha in their mission of elevating the world and bring about the geulah shleima. But knowing that the Rebbe is with you gives the extra strength to overcome the final hurdle.