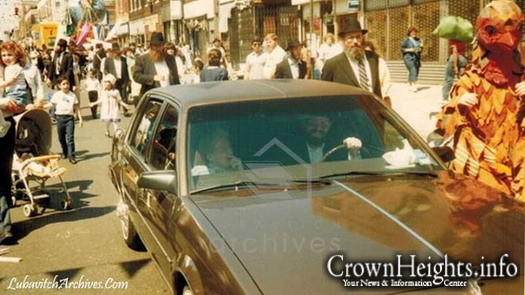 From Days Gone By: Rebbetzin Surveys the Parade