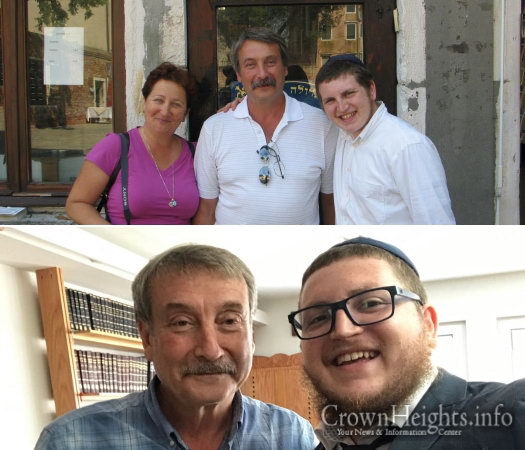 Rabbi Chaim Lazer Hershkovich is the co-director, along with his wife Rivky, of community outreach at Chabad and F.R.E.E. of Niles, a suburb of Chicago. Yesterday, his car broke down, and he was forced to call a cab. What happened next was a truly-amazing story of Hashgacha Protis.

As I entered the cab, I noticed that the driver looked Jewish. I asked him “what are your plans for Rosh Hashana?” He said “How do you know I’m Jewish?” I responded, “It was just a guess.” Then I asked his name.

His name rang a bell, and through the conversation, I realized that I had put on Tefilin with him nearly ten years ago in Venice, Italy, where I spent a summer doing Shlichus.

I had a photo of that meeting saved somewhere, and by the time we arrived at our destination I showed him the photo of our Tefillin encounter nearly a decade prior.

He agreed that it would be a great idea to recreate the photo, so he exited the cab with me and I helped him put on Tefillin once again.

I also discovered that he lives not far from our Chabad House, and he eagerly accepted my invitation to come by for Rosh Hashana services. 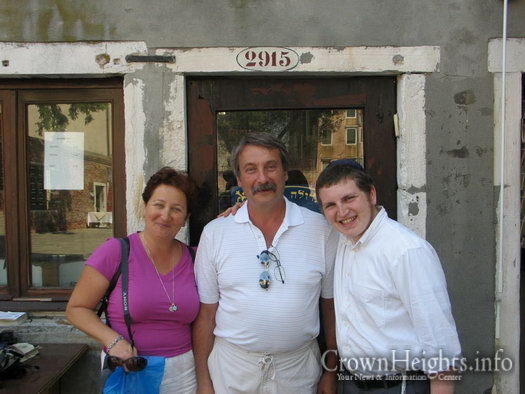 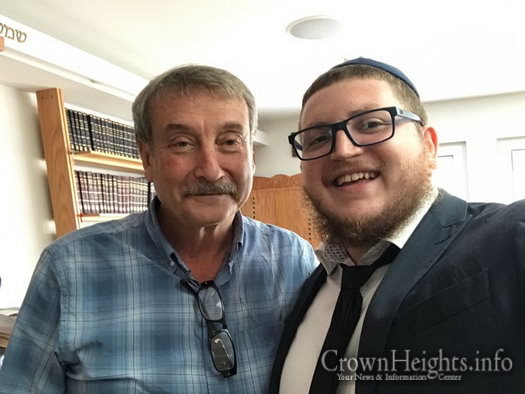