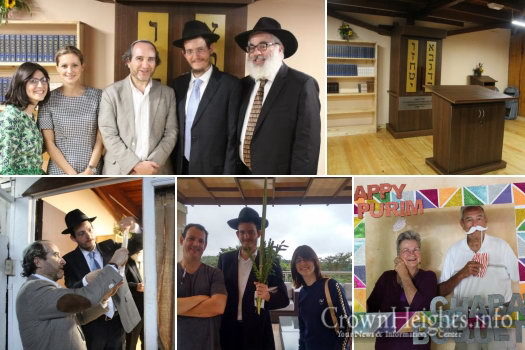 from Lubavitch.com by Nehama Silvers:

Boquete, Panama is a small town in the Chiriqui province in Panama’s interior, little more than thirty miles away from the Costa Rican border. Known for its abundant natural beauty, steady mountain climate, and a currency linked to the American dollar, it is a popular destination for tourists, and North American retirees.

Mrs. Barbara Rabkin moved to Boquete back in 2008 when it had a small and mostly inactive Jewish community. Eight years later, Rabbi Yakov and Hana Poliwoda moved to town and opened a Chabad house.

“The Poliwodas have brought renewed enthusiasm to the Jews of Boquete,” Rabkin affirms, highlighting the couple’s weekly classes, open home on Shabbat and holidays, and organization of the first-ever public menorah lighting in the Boquete town square. “Chabad has really put Boquete on the map as a place where Jews can visit or move to.”

The Poliwodas, formerly of Panama City, often made the 300 mile commute between the two cities to conduct holiday programs and classes in Boquete before finally settling down for good in August of 2016. They began hosting events in their apartment, and renting hotel conference rooms when they needed more space.

In early May, after only one year of operation, Chabad of Boquete inaugurated a new center. A long-term lease located within the “Hotel Fundadores” on the town’s main road, the center includes a prayer room, kitchen, and multipurpose rooms.

The Poliwodas also plan to launch a summer camp, dubbed “Yeshivacation Boquete” for Latin American boys who want “a taste of Judaism.”

Close to fifty people attended the inauguration event in May, including members of the town’s original Jewish families, Israeli ambassador Gil Arzyeli and his wife Viviana, and Jewish-Panamanian philosopher Alberto Osorio.

According to Rabkin, “Jewish people who want to move to Panama now understand that Boquete has a growing Jewish community, and that there is somewhere for them to have a kosher meal, spend a holiday or Shabbat, or observe a yahrzeit. Thanks to the Poliwodas, Jews now have options in Boquete.”

To learn more about Chabad of Boquete, visit their website at www.chabadboquete.com. 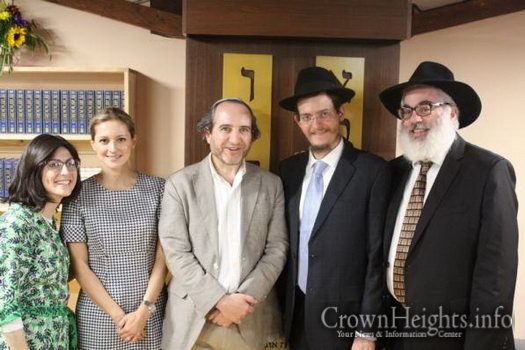 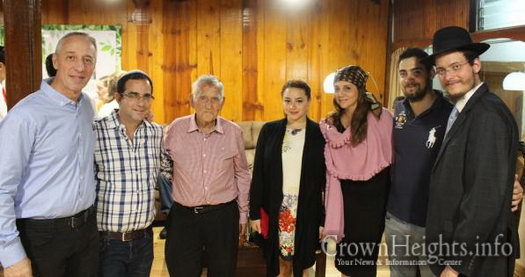 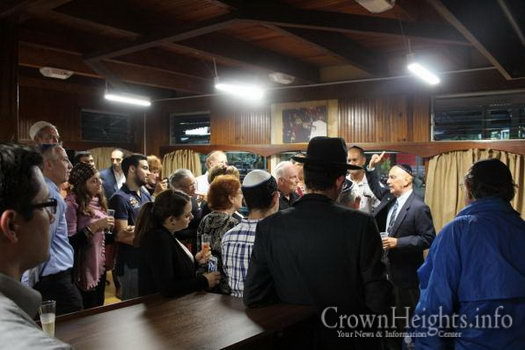 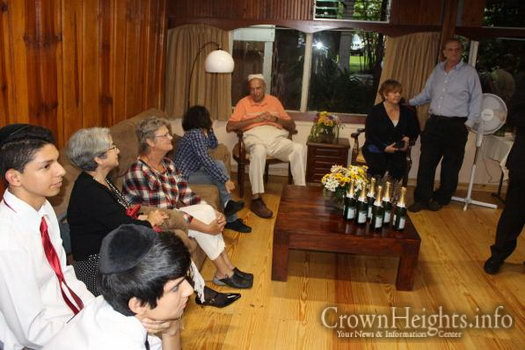 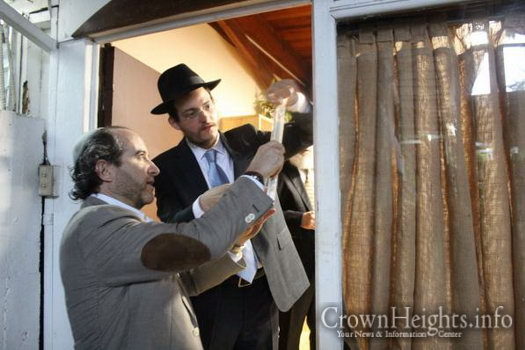 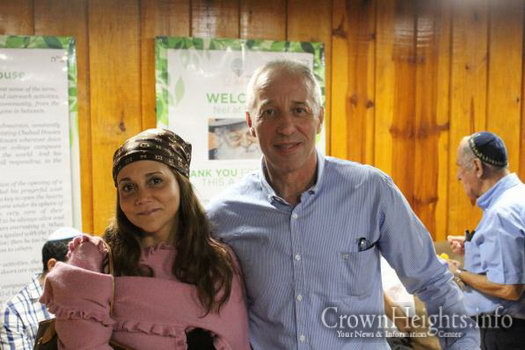 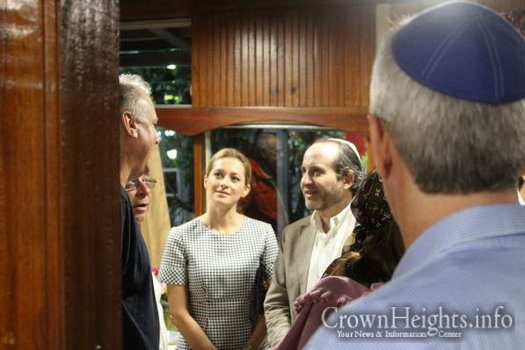 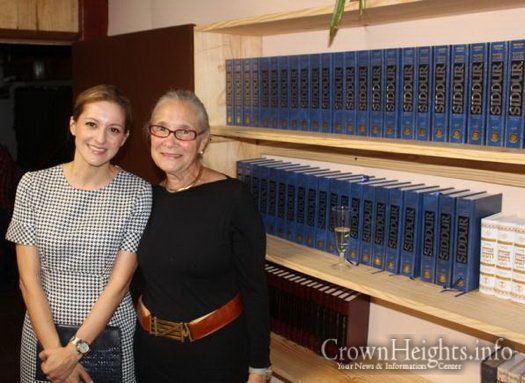 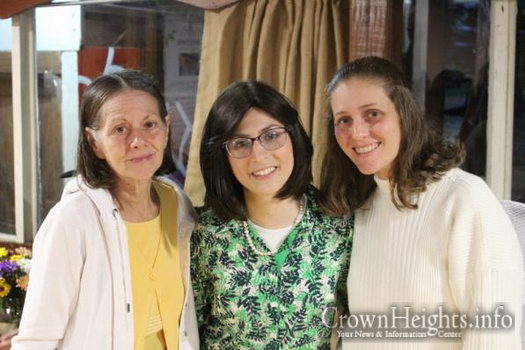 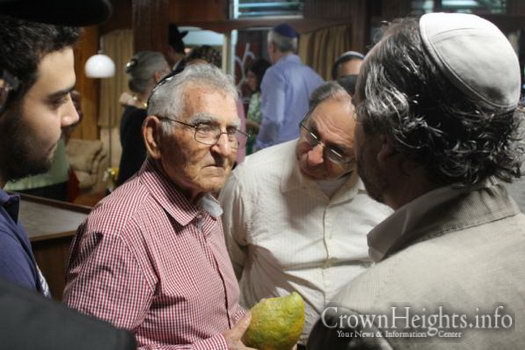 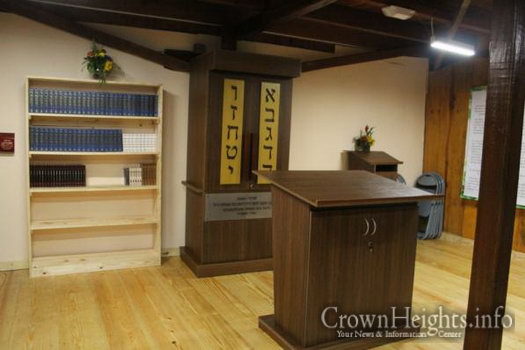 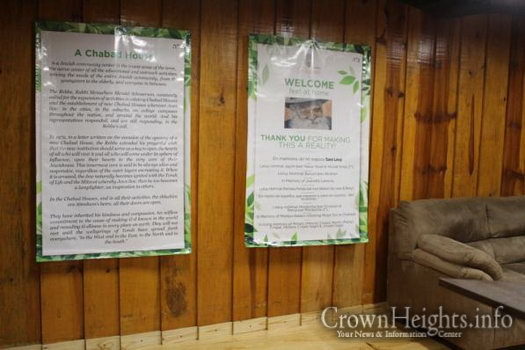 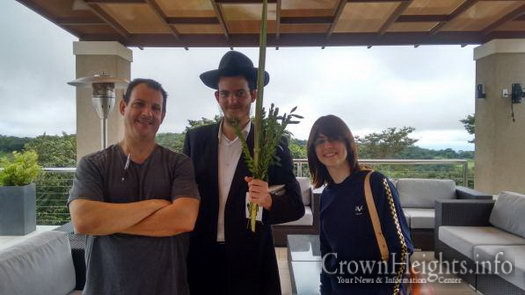 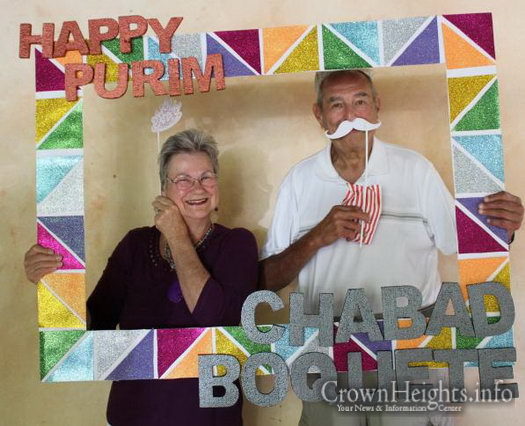 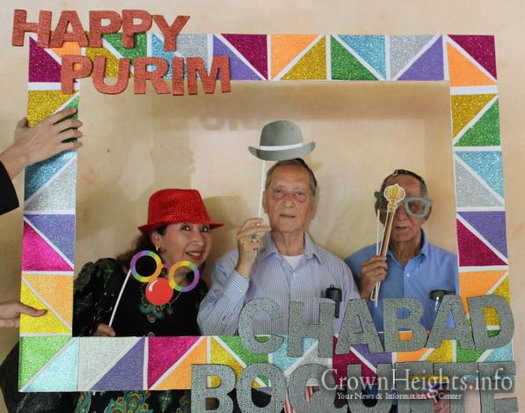