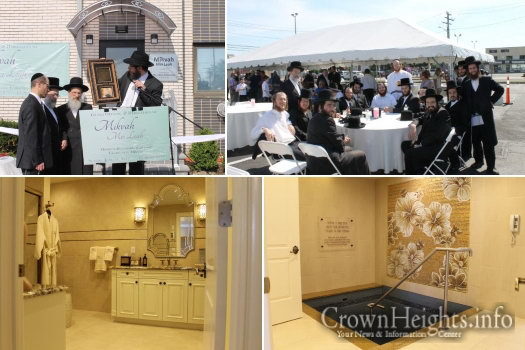 from Lubavitch.com by Esther Gopin:

It seemed an unlikely prospect that the women of the small suburban Jewish community of Merrick-Bellmore-Wantagh in Long Island (population 2,500) would one day have their own mikvah.

Yet last Sunday, 300 locals, including New York Senator John Brooks and Nassau County LegislatorSteve Rhoads, turned out to cut the ribbon for a state-of-the-art facility on par with those in major Jewish communities.

Over an elegant celebratory dinner, community member and special education teacherGayle Benno spoke of her own experience. “I am someone whose life has been touched and blessed by using the mikvah. I am so happy that now our community has its very own mikvah so that more women and families in our community can also observe this beautiful mitzvah.”

Initial construction on the mikvah began in January 2015, but it wasn’t until a group of committed activists joined forces that construction was completed.

Rabbi Shimon Kramer, who directs the Chabad Center for Jewish Life of Merrick-Bellmore-Wantagh with his wife Chanie, says that local community members donated time, money, services, and supplies to ensure that the mikvah would function at the highest level: Cindy Knoll assisted with design, Marvin Greenberg of Michael’s Electrical Supply Corp. of Lynbrook donated the electrical supplies, and local community entrepreneurs Steven Gage and Stuart Siegel volunteered their time to supervise the project.

The community also received assistance from Mikvah USA, an organization that supports the establishment and rebuilding of mikvahs across America. “Without the help of Mikvah USA, this mikvah would not have been here yet, and certainly would not be as beautiful as it is,” says the rabbi.

“Mei Leah,” as the new mikvah is named, provides a first-class experience. “We interviewed many contractors,” Chanie Kramer admits, “but we ended up doing the contracting ourselves to ensure that everything was done to perfection.” With the help of Siegel and Gage, the mikvah is now ready for use.

Recently, Gage was sorting through old files when he came across the initial deposit slip for the mikvah, dated from 2006. “This mikvah has gone through a long and winding path,” he says, referring to the attempts made by the Merrick-Bellmore Mikvah Association over the years, “but it wasn’t until Rabbi Kramer stepped in that this project became a reality.”

This mikvah, he expects, “will be a unifying force for the community in Merrick.”

Dedication opportunities are still available, and more information can be found at www.mbmikvah.org. 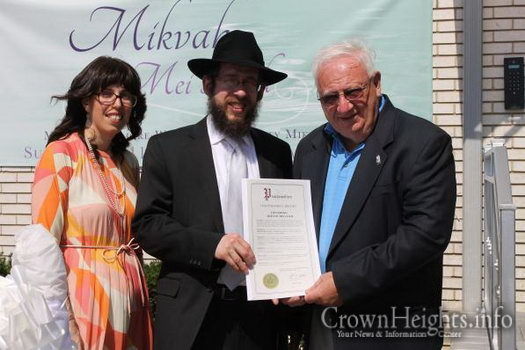 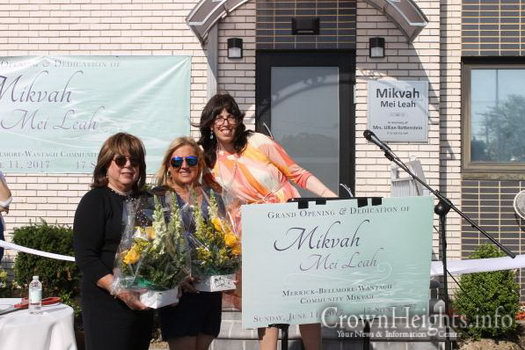 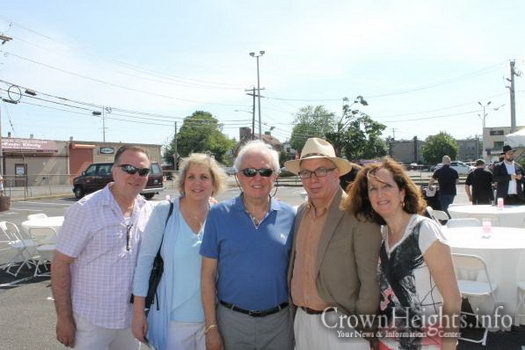 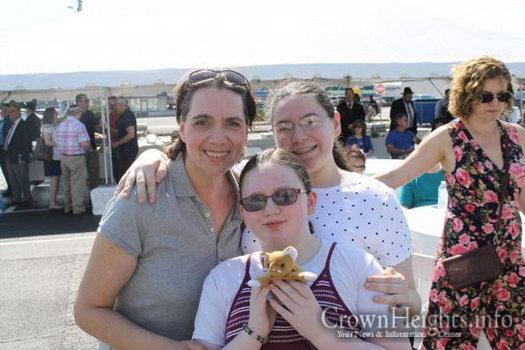 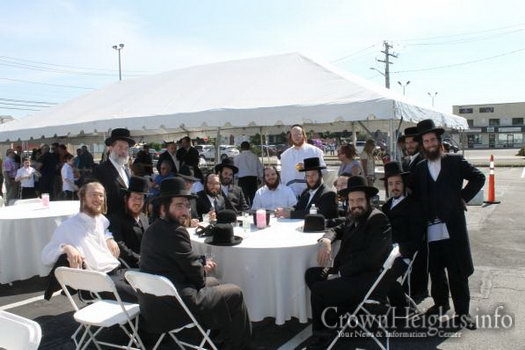 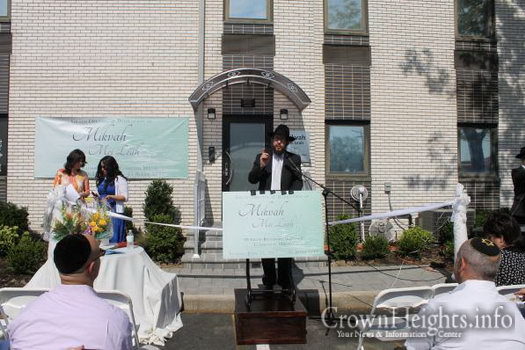 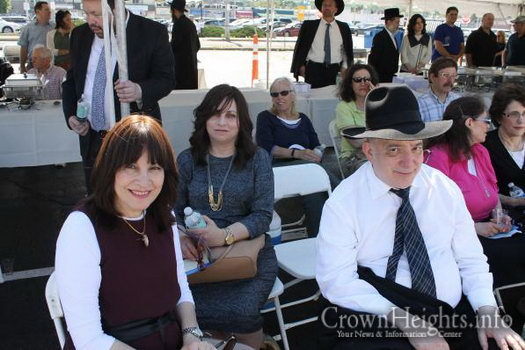 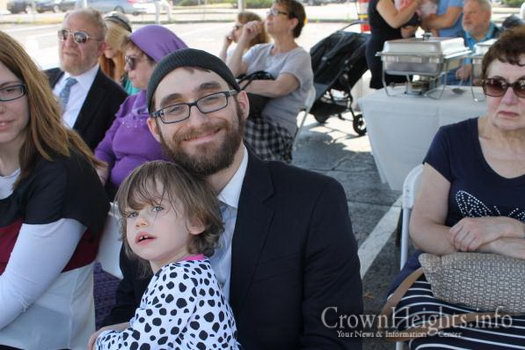 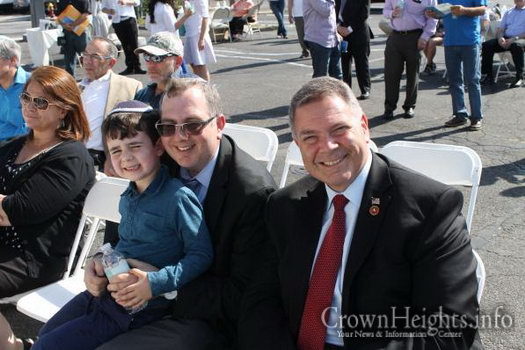 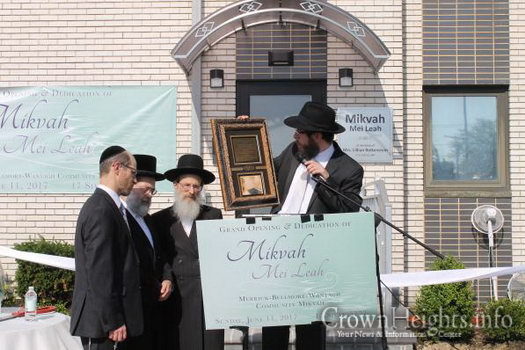 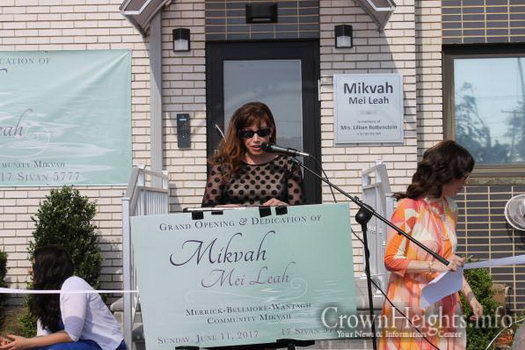 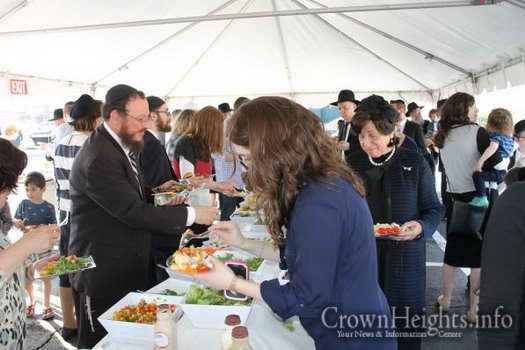 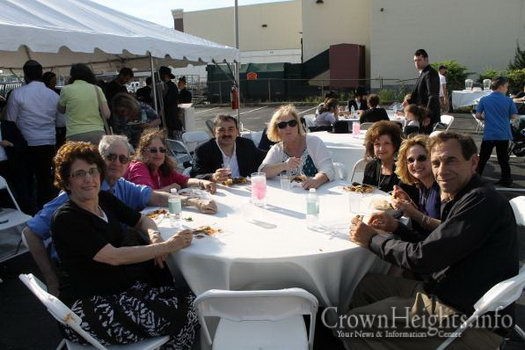 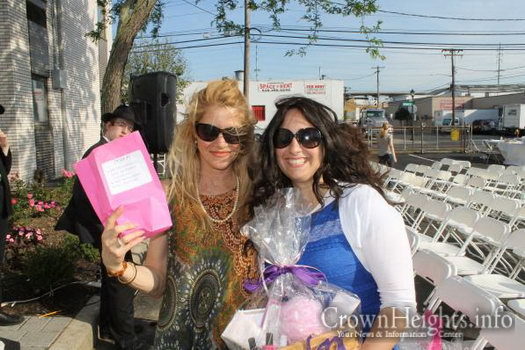 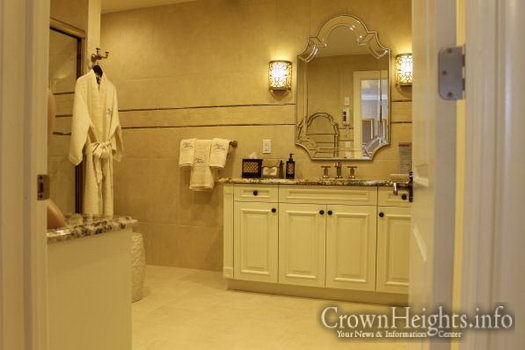 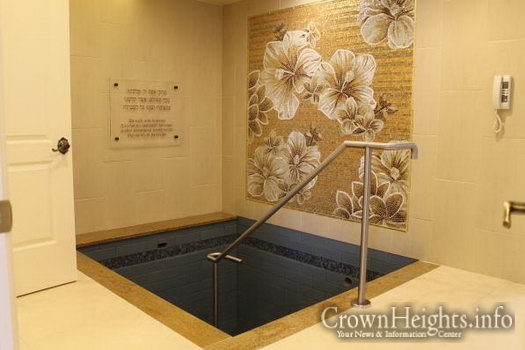 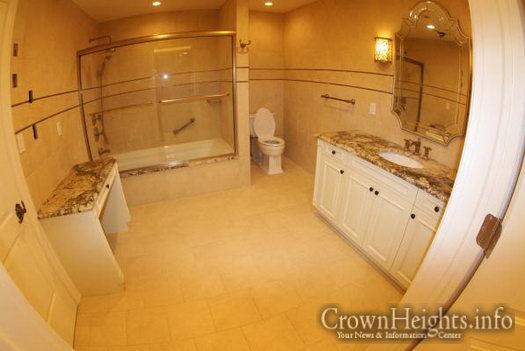 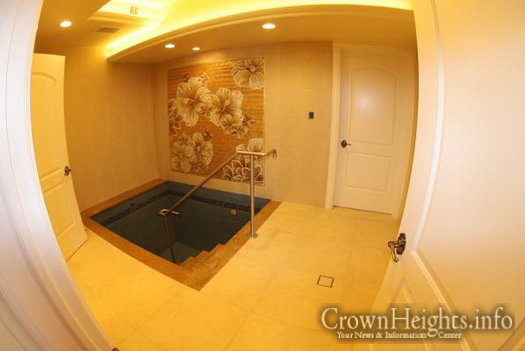