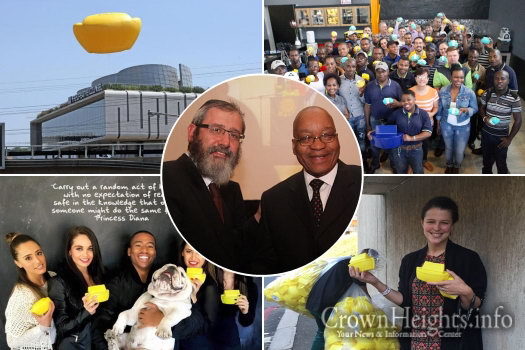 from Lubavitch.com by Dvora Lakein

Its got no smart chips, no digital component, no touch screen.

Its small profile fits right in your palm.

You wouldn’t be faulted for mistaking it for a rubber ducky.

But the South African city it has taken by storm recognizes the ark for what it is: a receptacle of hope.

In mid-2015, Rabbi David Masinter was at a loss. ISIS was filming alarming decapitations, hundreds of thousands of people were being killed in Syria and Iraq, and a new wave of terrorists were infiltrating Israel through Gazan tunnels. Masinter, director of Chabad House Johannesburg, decided he needed to help “change our world for the good.” The native South African’s entire modus operandi is inspired by the Lubavitcher Rebbe’s 1989 comment to a CNN reporter that the world needs “increased acts of goodness and kindness.” Clearly, he felt, now was the time to act.

Masinter, now 57, conceived a campaign promoting a better world by getting people everywhere to share with others. Using the little yellow plastic ships that would be widely distributed, he saw the miniature arks (ARK being an acronym for Acts of Random Kindness) at the center of his concept. Everyone, no matter their financial capacity, has something to offer another and these little arks could be quickly and painlessly filled before being gifted to someone less fortunate.

Importantly, the arks are not allowed to be returned to Chabad House: this campaign is no fundraiser. Masinter planned to float 57,750 small arks across the city. To date, over 432,000 have been distributed and the organization intends to reach the million mark by the end of this year.

“I think the ideology of random kindness is worth supporting wherever possible,” states John Vlismas, a sought-after comedian. “Humanity as a whole needs to be reminded that, while we all exercise our right to flourish, there is always room to extend a hand to those who, by circumstance and context, have less potential in their future.”

Vlismas stars in promo ads for the movement. “My aim is to infuse as much comedy into the project as possible. Life and kindness should not be solemn topics.” He filled his own ark with rands and handed it to a man on the street. As he drove away, Vlismas watched in the rearview mirror as his beneficiary started dancing. “It’s not just for the benefit of the recipient, but also for the development of the giver as a person. Most people become preoccupied with their own life drama. Doing kindness reminds us that we are more fortunate than we think and that we are all human.”

The wide range of people backing the project is impressive, and shows, says Masinter, how valuable and relevant its message is. Major corporations buy the arks to distribute to their staff and many companies host “change our company for good” days, encouraging employees to fill and distribute their arks. Sports figures, politicians, businesspeople, and even Ms. South Africa, proudly tout their involvement.

And then there are the little guys. ARK representatives bring specially created ARK picture books to private and public schools across the region. Some 140,000 students in public and private schools across Johannesburg filled their arks and distributed them to people they felt needed it most. Though the money didn’t go back to Chabad House, many of the children’s experiences did.

“I gave the ark to my friend Rathibile,” wrote one sixth-grader in a letter to ARK. “He lives in a two-room house with his mom and dad. He has no bed and no bathroom. His sister has a baby and the baby lives with them so he really needed the money.”

“When I gave the ark filled with money to a person on the streets, it made me realize that he was happy,” wrote another child. “I hope he will use the money on something he really needs, not on things he will regret buying. I learned that we should always give something to someone, even if it’s not big, like a smile or a nice compliment.”

ARK, says Masinter, has tailored its campaign to inspire each demographic, from these elementary-age kids, to high-school students, adults and senior citizens. The latest target audience is millennials, who, says Masinter, spend an average of seven hours a day on social media. Launched in February, the Goodness and Kindness app allows users to choose how many times each day they wish to be reminded to do something positive. When the app beeps, it offers suggestions of a kind deed (you can call a relative or reach out to a stranger for example). If the deed is done within 15 minutes, the user gets rewarded.

Mike Schalit is the founder and creative leader of Net#work BBDO, a local ad agency. He’s worked with Masinter on different campaigns before, and he co-created the app and promotional materials.

“When you come to think of it, the ARK app is actually an extraordinary world-first from South Africa,” Schalit states. “For our planet which is reeling under waves of conflict and negativity, it’s a chance to create some ripples of good. It’s a simple yet powerful tool for the world’s influential generation of millennials to change the world, where kindness begets kindness. You simply download the app and get on with your day to day life.”

The app, adds Masinter, has the ability “to motivate a person, at any time, no matter the circumstance, to improve his actions, speech, and even thoughts. It is no different to a fitness app that prompts and reminds one to be physically fit. A ‘be kinder’ reminder.”

Schalit agrees. “It’s probably because this compelling new innovation is based upon a very powerful premise, rooted in Judaism yet totally universal to every culture or creed: Positive thought creates positive energy, good words create good energy, and kind deeds create kind energy. By changing our thoughts, words and deeds, we can change the world. What a cool thought…You can Change the World for Good through acts of kindness.”

Learn more about ARK at www.changetheworldforgood.co.za. 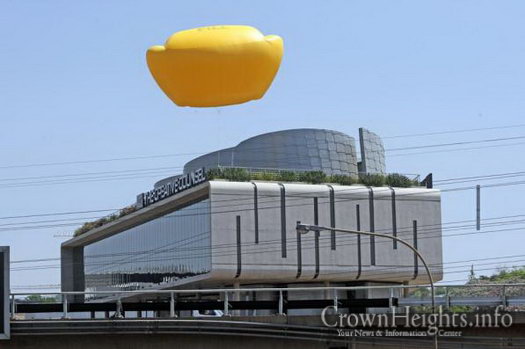 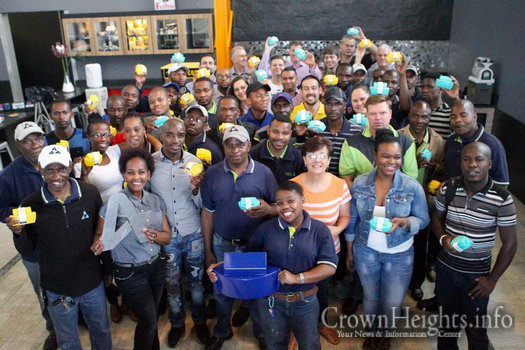 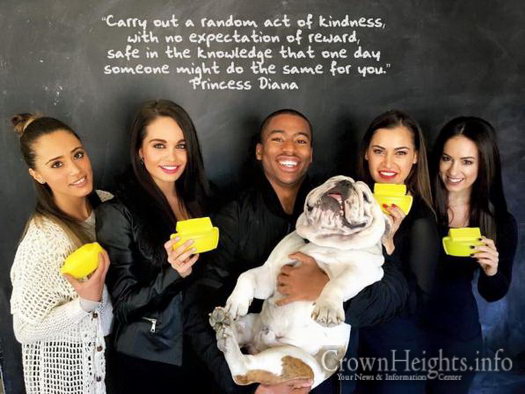 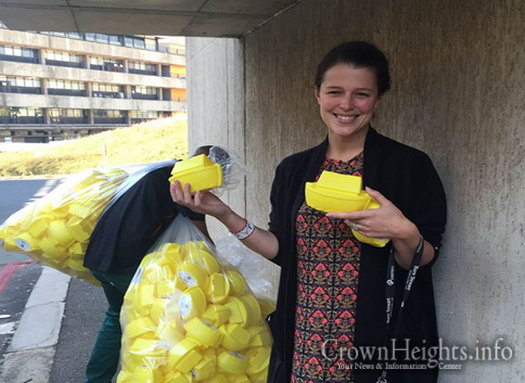 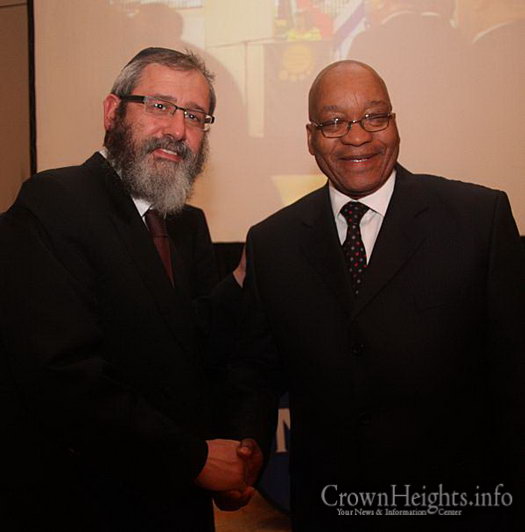 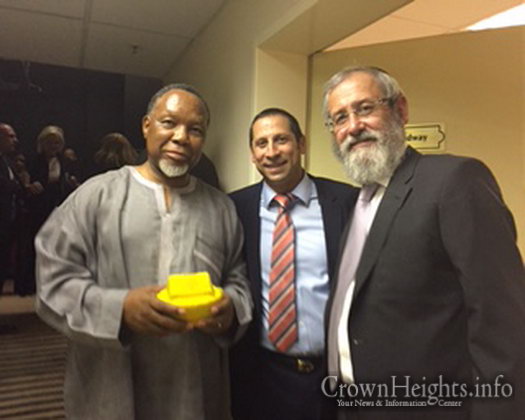