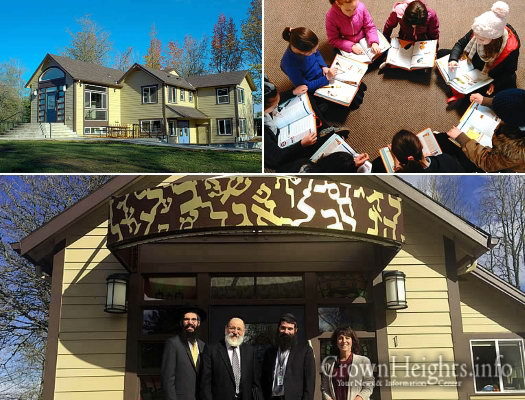 It’s been nearly three years now since the 100 or so students at MaimonidesJewish Day School and The Gan–Portland Jewish Preschool in Portland, Ore., walked through the doors of their school’s new building on an extended campus, constructed to minimize the facility’s carbon footprint and reflect the state’s environmental concerns.

It was also the first Jewish preschool in Portland certified as eco-friendly.

Now comes another first: The Jewish Federation of Greater Portland, of which the school is a member agency and which originally loaned funds to help get the campus established, has allocated special funding to enable it to seek formal accreditation.

Rabbi Nochem Kaplan, chair of the National Accreditation Board of Merkos L’Inyonei Chinuch—the educational arm of the Chabad-Lubavitch movement—recently visited the educational institution to assess its readiness to undertake the measure. He came away impressed, awarding pre-accredited status, which gives the green light to proceed to the next level.

The school imbues the youthful energy and ethos of Portland, according to Rabbi Motti Wilhelm, co-director of Portland’s Westside Chabad House with his wife, Mimi, in charge of adult education. “We wanted to create something that would truly represent the Portland Jewish community today,” he tells Chabad.org.

The wooded Campus of Jewish Life, which sits in the heart of Portland’s Jewish community, also includes classrooms for adult education and a mikvah. Other features include a natural playscape—eschewing metal and plastic playground equipment in favor of outdoor gardens—and a sound station designed by an alumnus of the school. Classes are inspired by the Reggio teaching style, an educational philosophy that focuses on the interests of the child in early education.

“What we’ve created with this project,” says Wilhelm, “is a true center for Jewish life in Portland. It’s holistic in its approach to lifelong learning, and it’s accessible to people of all backgrounds.”

In the last half-dozen years, the school has passed from Chabad emissaries Rabbi Moshe and Devorah Wilhelm, who established Chabad Lubavitch of Oregon, to the next generation. Mimi Wilhelm runs the early-childhood center, and Rabbi Shneur Wilhelm is the principal of Maimonides, the kindergarten through seventh grade elementary school.

Portland has experienced a population boom, with as many as 50,000 Jews in the city, many of them young professionals or families with children. That’s up from about 12,000 when the senior Wilhelms arrived in 1984.

The Merkos National Accreditation Board—which accredits Chabad and non-Chabad schools, and is the only national Jewish accrediting agency—does so through a process that has earned it the highest form of recognition from the National Council for Private School Accreditation, partnering with agencies such as the Middle States Association of Colleges and Schools.

Of the pre-accreditation milestone, Maimonides general-studies director Shelley Sanders says the staff is “excited, committed and devoted to the process that will serve to strengthen and enhance the school and its mission.” 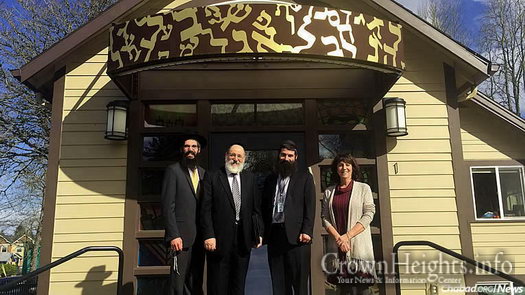 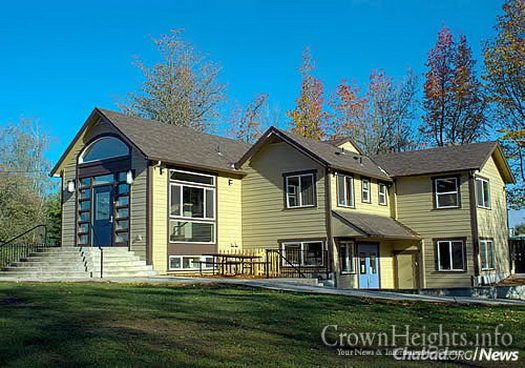 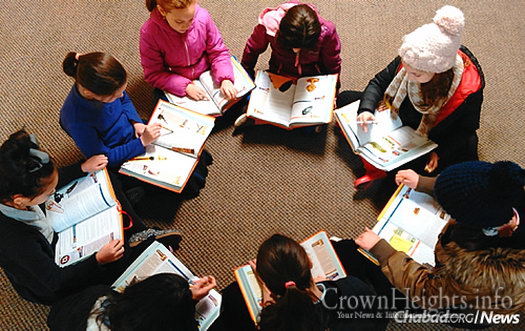