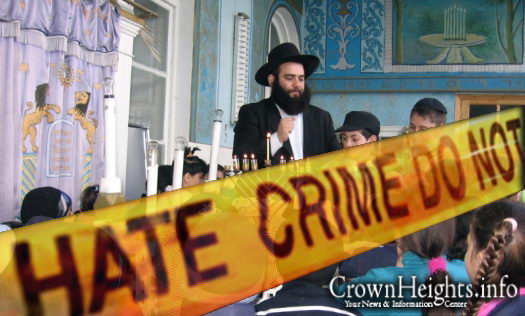 Rabbi Ovadia Isakov, a Shliach in the Russian city of Derbent in the tumultuous region of Dagestan, was shot in the chest by an unknown assailant. His condition is listed as serious.

The incident occurred this morning as the Rabbi was exiting his car in front of his home.

A search is underway for the assailant.

Rabbi Isakov and his wife are the parents of four young children, They have been living in Derbent on Shlichus for nine years.

Dagestan and neighboring Chechnia have mostly Muslim populations, and have been the site of much violence and unrest in their quest for independence since the Soviet Union collapsed over two decades ago.

Update: Ynet reports that Chabad leaders have been attempting to fly Rabbi Isakov to Israel for further treatment.