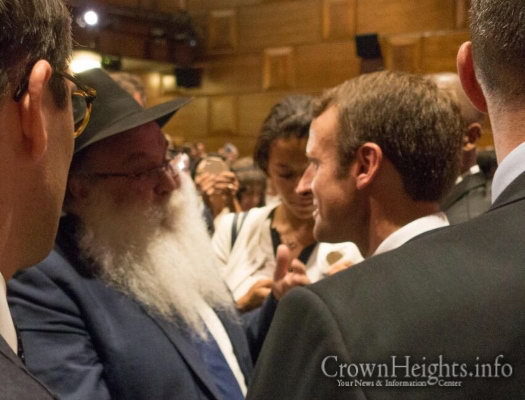 The President of France, Emanuel Macron, delivered a message for the French community living in New York. After his speech, the president spoke for a couple of minutes with Rabbi Mikhael Cohen, director of the French Jewish Community Center of New York, wishing him in Hebrew “Shana Tova” and to transmit the message to the Jewish community. 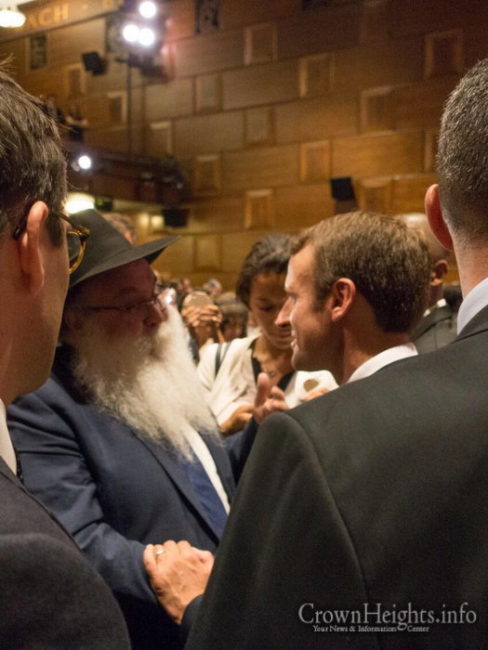 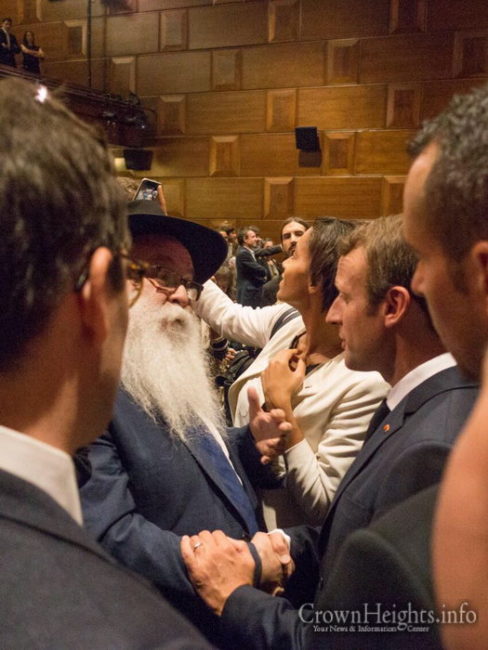