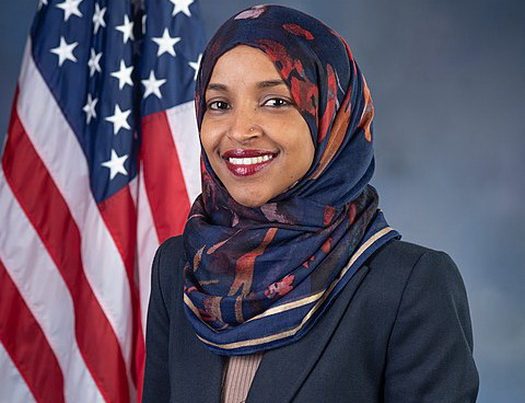 Minnesota Democrat Rep. Ilhan Omar apologized today after facing political isolation for tweets that were condemned by both parties as anti-Semitic.

“Anti-Semitism is real and I am grateful for Jewish allies and colleagues who are educating me on the painful history of anti-Semitic tropes,” Omar said. “My intention is never to offend my constituents or Jewish Americans as a whole. We have to always be willing to step back and think through criticism, just as I expect people to hear me when others attack me for my identity. This is why I unequivocally apologize.”

She continued, “At the same time, I reaffirm the problematic role of lobbyists in our politics, whether it be AIPAC, the NRA or the fossil fuel industry. It’s gone on too long and we must be willing to address it.”

Despite the expedient apology, Omar is due to speak this month at a fundraising event alongside a senior charity official who has published social media posts praising the killing of Jews. This was reported by Islamist Watch’s Sam Westrop.

Islamic Relief USA is hosting a fundraising dinner for aid to Yemen on February 23. Rep. Omar is due to speak alongside senior Islamic Relief USA official Yousef Abdallah, who was widely criticized in 2017 after the Middle East Forum found he had expressed violently anti-Semitic ideas on social media.