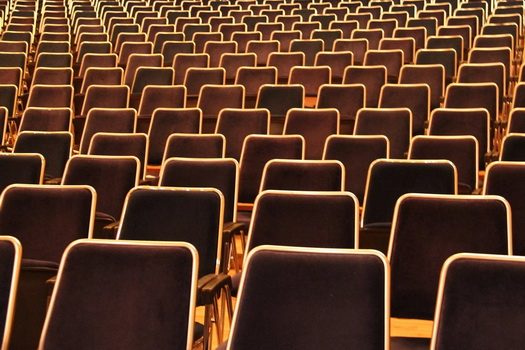 The following story was brought in an article by Rabbi Raleigh Resnick: In the early seventies, the Jewish Federation of North America decided to launch a campaign. They sought to institute that at every seder table there should be an empty chair to bring into the Jewish consciousness the awareness that – if not for the holocaust and the loss of our 6 million – there would have been another Jew sitting in that seat.

Recognizing the power of the Chabad movement worldwide, the leaders of the federation came to see the Rebbe in Brooklyn with a request. They asked him to please have his emissaries around the world spread the idea of the empty chair, so that this custom will become established the world over.

The Rebbe’s answer stunned the leaders of the federation: “Your idea of adding a chair is very important, and I’m ready to join the call. But, there is one condition…the extra chair should not be empty, but filled.”

This story is well known but do we truly grasp the depth of it’s message?. On the one hand, the idea of adding an extra chair to every Seder table and filling it is very much aligned with the Rebbe’s approach of focusing on the positive and practical over the negative. Being that as it may, there is no way the Rebbe would sign off on the idea of leaving a chair empty at one Seder, not to mention Sedarim the world over. On the other hand however, the federation was looking for a powerful symbol to display what we lost as a nation, a powerful symbolism that would be lost if that extra chair were to be filled, as the Rebbe suggested.

On the surface the story seems simple and straightforward, however, upon reflection one finds that there is more than what meets the eye. The Rebbe undoubtedly was fully aware that filling the extra chair would mean losing a very tangible symbolism the federation sought to exhibit. He nevertheless felt it was worth exchanging for his proposal of filling the additional chair.

The Rebbe conveyed the following message: there’s no doubt that adding an empty chair to every Seder would demonstrate just how much our people have lost in the recent decades. Leaving that extra chair empty though, robs one of the opportunity to do extra good, in this particular case bringing an additional participant to the Seder, in the merit of the six million innocent souls we lost. Filling the empty chair would absolutely deprive Sederim the world over of this haunting reminder of what just happened to us but the opportunity to do extra good in the memory of six million is worth it.