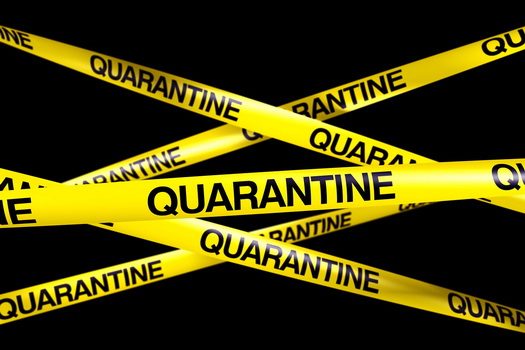 I want to weigh in on the public debate on vaccines. To get it out of the way and not to be a distraction, I personally elect to give my kids the basic vaccinations.

The science behind vaccines is to me the most insignificant observation on the subject. Of most significant intrigue to me, painfully, is the lack of respect. There are two opposite ends of the spectrum, one staking the claim that vaccines are harmful to kids, the other claiming that not vaccinating harms kids.

How about respecting the choices that people make for their family and not denigrating? I don’t denigrate J Witnesses although I disagree with their anti transfusion beliefs. Nor should you. Everybody should be respected and afforded tolerance even if you think their beliefs are wrong.

The whole point of vaccines is to thwart possible toxic illness in a child, an unlikely occurrence. You know what I can guarantee? If you denigrate someone due to disagreement of policy, if you treat someone not diagnosed with disease (obviously epidemiology demands that carriers of transmit-able disease be isolated) as a pariah, you’re bringing toxicity worse than MMR into this world.

6 million Jews were massacred because the Germans and their European cohorts treated our people as pariahs. For us to treat each other as pariahs is beyond the pale. Throughout the generations, there were massacres and plagues that wiped out millions of Jews and the greatest Jewish sages of olde, time and time again, attributed it to lack of respect between man and his fellow.

There is no vaccination that your doctor can administer to immunize you from toxic disrespect, intolerance etc., but you can practice tolerance until it becomes a second nature. Regardless what your doctor, spiritual leader etc. advises you to do for your kid’s well being, any leader worth his or her salt wouldn’t guide people to disparage and denigrate others.

This opinion editorial reflects the views of its author, and does not necessarily reflect the views of CrownHeights.info.