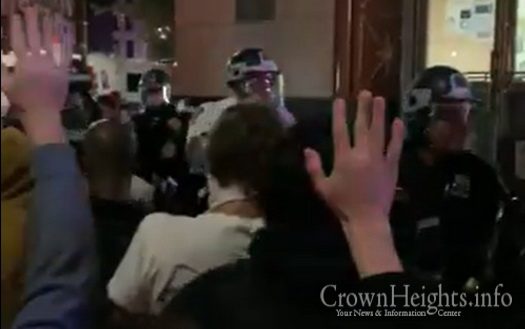 New York City was among three cities labeled “anarchist jurisdictions” by the Justice Department on Sunday and targeted to lose federal money for failing to control protesters and defunding cops, The Post has learned.

Portland, Ore., and Seattle, Wash., were the other two cities on the list, which was approved by US Attorney General William Barr.

“When state and local leaders impede their own law enforcement officers and agencies from doing their jobs, it endangers innocent citizens who deserve to be protected, including those who are trying to peacefully assemble and protest,” Barr said in a statement set to be released Monday.