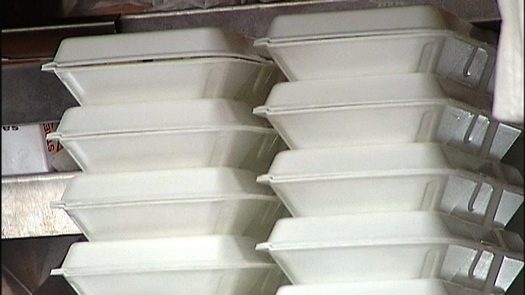 With the arrival of July 1, many states and municipalities have new laws and regulations in effect affecting small businesses. While statutes in jurisdictions outside a company’s location or operating area may not have a direct impact on the business, legislatures often follow the lead of one another — so a new law in one state or city might be the inspiration for a similar law in another state.

New York City has joined the list of cities that have prohibited restaurants and other business from using polystyrene foam containers, cups and plates for take-out food, and foam peanuts used as packing material. (The foam stuff will be off-limits to city residents on Jan. 1.)