« Video of the Day
Crown Heights Evening for RCCS » 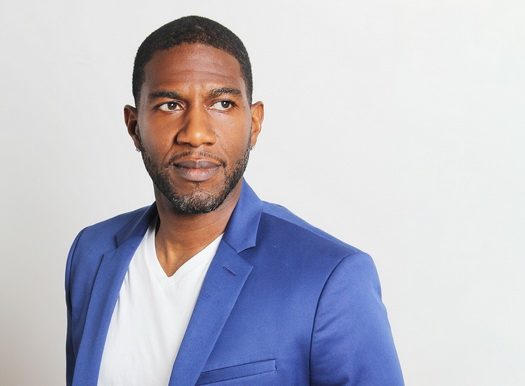 Jumaane Williams has won the race for New York City Public Advocate — a job that comes with a $165,000 salary, a $3 million budget, but little authority. The offers offers a bully pulpit that can be used to scold more powerful officeholders.

Williams, a Democrat, had more than 32 percent of the vote when 75 percent of polls were reporting.

Republican Eric Ulrich came in second with around 19 percent of the vote. There were seventeen candidates running in the special election, necessitated when the seat was vacated by Letitia James, who was elected state Attorney General in November.

Williams will have to compete again in a June primary and a November general election if he wants to serve as public advocate past the end of 2019.

Williams, 42, has served on the New York City Council, representing the 45th District in Brooklyn since 2009, and ran an unsuccessful race against the New York incumbent lieutenant governor in November.

For those who don’t know, Williams is a proud “agitator” who has been arrested too many times to count, at black-lives-matters protests, Occupy Wall Street and the Trayvon Martin protests and the ‘he’s not my president’ protests on inauguration day. He was an outspoken critic of “stop-and-frisk”, the NYPD tool used for years to reduce crime in the city.

The public advocate functions as city ombudsman and can investigate citizen complaints about agencies and services but has no subpoena power.

The election attracted a crowded field of current and former elected officials, lawyers and activists, partly because the position can serve as a stepping stone to higher office.

The four people who have held the job since it was created in 1993 include James and New York City Mayor Bill de Blasio. Mark Green, the first public advocate, ran for mayor in 2001, but lost to Michael Bloomberg in an election two months after the Sept. 11 terror attacks.

Green and de Blasio, both Democrats, both saw the job as to act as a watchdog on the city’s powerful Republican mayors, Bloomberg and Rudy Giuliani. James, also a Democrat, had a non-confrontational relationship with de Blasio, who was from the same party.

Can’t wait for this year’s!! pic.twitter.com/XaAUc5XGys

I’m running for #PublicAdvocate to be the people’s voice. The #PeoplesAdvocate

An advocate for affordable housing & safer streets. For equity, transparency & justice for all.

An advocate unafraid to run up the biggest hills we face– & win.

Ten years ago at this pollsite PS 269 on Nostrand Ave I Iearned I became a NYC Councilmember.

I made it my last stop of the night tonight.
Thank you all for everything!!

The most you can ask yourself is to do the best that you can.

« Video of the Day
Crown Heights Evening for RCCS »