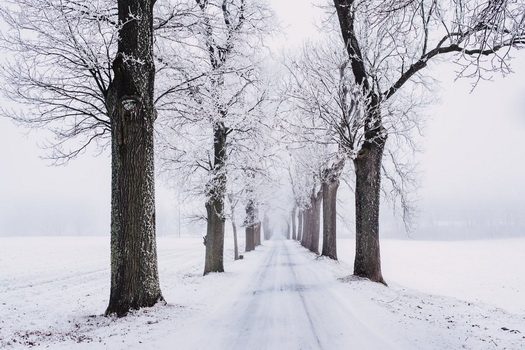 A mixed storm of snow and rain is forcast to hit the New York City area from Tuesday morning. The storm is predicted to bring dangerous driving conditions, and some accumulation of snow.

A winter storm sweeping into the New York City area is predicted to bring a mix of rain and snow Tuesday. The storm, which prompted a weather advisory from the NYC Office of Emergency Management, is forecast to bring dangerous driving conditions to the streets of New York City.

Forecasts have predicted the storm to last from throughout the day Tuesday, and bring some accumulation of snow. The most dangerous part of this storm will be the rain and sleet following the snow, which may cause the streets to become covered in Ice. Between two to four inches of snow is predicted to fall on NYC, with an inch to an inch and a half of rain to follow. High winds are also possible on Tuesday and Wednesday, with gusts up to 40 mph.