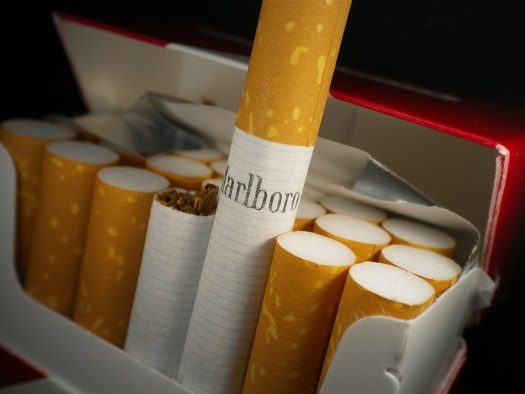 from the Associated Press:

The minimum price for a pack of cigarettes would rise to $13 in New York City under a proposal backed by Mayor Bill de Blasio.

De Blasio is backing an effort to force people to quit smoking by raising the city’s current legal minimum price of a pack from $10.50, further cementing New York City’s claim on having among the most expensive cigarettes in the country.

Other proposals would set minimum prices and create taxes on smokeless tobacco and small cigars, and require sellers of electronic cigarettes to obtain licenses.